Inmates at HMP High Down spent more than a month rehearsing with an opera company.

The audience at the jail in Banstead, Surrey, paid up to £70 a ticket.

Members of the public saw the lags perform the hit musical with the help of a professional opera company.

One said afterwards: “The set, lighting, costumes, music and all back stage areas were all West End standard.

“I wasn’t sure what to expect but I was blown away by the performances from the cast.”

Around 16 convicts at the Category B prison in Banstead, Surrey, starred alongside professionals from Pimlico Opera after a month’s full-time rehearsal.

But Tory MP David Morris criticised the event, saying: “Prisons should be preparing offenders for release back into the community by training them for proper jobs or giving them skills.

“Getting to perform in a show like this is something most normal, law-abiding people can only dream of and would never get the chance to do.” 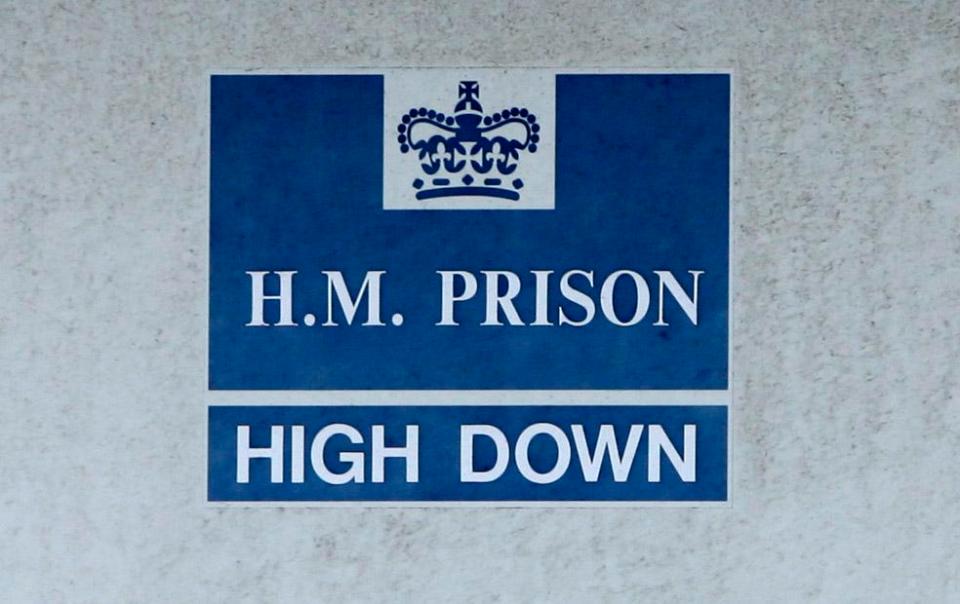 It is believed any profits were ploughed back into Pimlico Opera, a charity that employs professional actors and stage hands. The audience were warned before the October shows they needed photo ID to get in and all bags would be checked.

A recent report on 1,200-inmate High Down said the shows were “a resounding success and a boost to morale”.

But the Independent Monitoring Board warned the jail has a serious drug problem. It said: “The continued importation and use of illicit drugs remained an endemic problem throughout the year.”

The Prison Service said: “Rehabilitating prisoners is crucial to reducing reoffending and initiatives such as this help offenders turn their backs on crime.”

'Easy life' for Glitter in prison 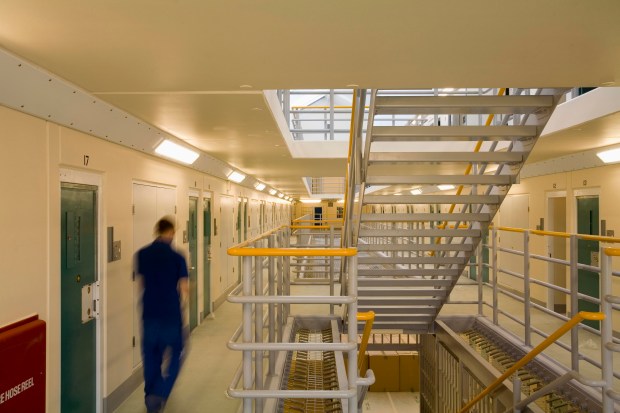 It was revealed last year that inmates serving time for fraud were cold-calling householders from prison as part of a work scheme.

Cocky lags have also posted iPhone videos on social media boasting of the easy-going regime at High Down.

A prison officer there was jailed after he was found to be encouraging inmates to beat up “vulnerable” inmates such as sex offenders.

A 2015 Justice Inspectorate report said that violence between prisoners was a concern after a 25 per cent rise in incidents in a year. The prison is known locally for having a restaurant run by prisoners called The Clink. It opened to the public in 2009.