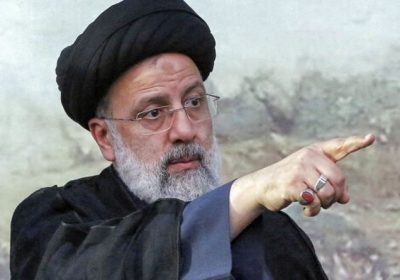 Iran: President Rouhani says US is the ‘root of all sorrow’

All but one of the four candidates in Iran’s election of 2021 are regarded as hardliners, seeking to bring to an end the tenure of relatively moderate Rouhani. The election has been marred by allegations of unfair disqualification of several contenders, with some calling for a boycott and turnout low.

Ebrahim Raisi, the conservative head of the judiciary, is set to become Iran’s president after 90 percent of the votes were counted.

Mr Rouhani has conceded to Mr Raisi, signalling the end of his eight-year reign.

Preliminary results are showing Mr Raisi – protege of supreme leader Ayatollah Ali Khamenei – sweeping up 17.8 million out of the 28.6 million votes that have been counted, the interior ministry said. 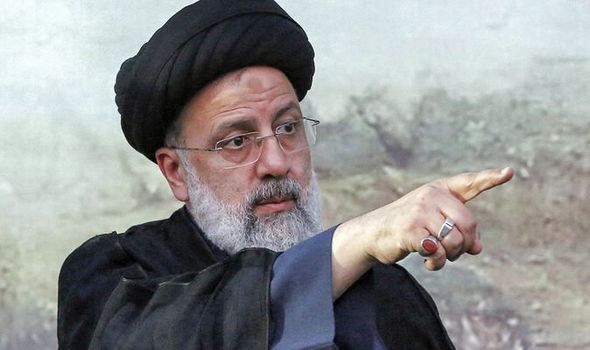 He was followed by former central bank chief Abdolnaser Hemmati, the only moderate and reformist in the race, with over 2.4 million votes.

The other contestants conceded to Mr Raisi as votes trickled in. 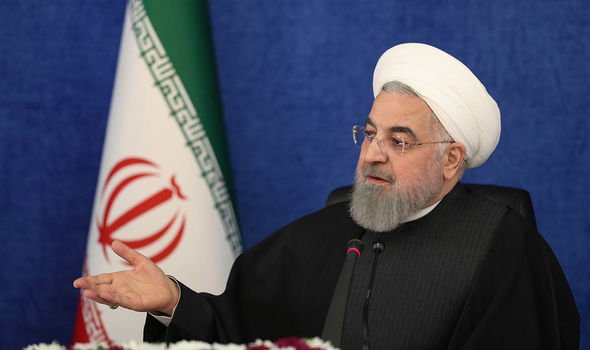 Mr Hemmati said in a letter reported by state media on Saturday: “I hope your government, under the leadership of Supreme Leader Ayatollah Ali Khamenei, will bring comfort and prosperity to our nation.”

Mr Hashemi said: “I congratulate … Raisi, elected by the nation.”

Mr Rezaei also conceded the loss, but Mr Raisi is not thought to have immediately acknowledged his opponent’s concessions.

In a statement, outgoing President Rouhani congratulated the people of Iran and the supreme leader for an “epic and rare presence” in the elections, saying “your glorious and enemy-breaking participation led to the remorse and dejection of enemies and those who wish ill on this nation”. 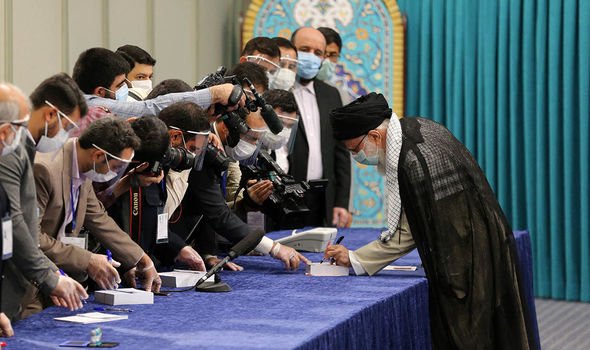 However, the worryingly low turnout will pose problems for the country’s leaders, who view turnout as a marker of legitimacy.

Voting on Friday was extended by two hours past the original midnight deadline amid fears of a low turnout of 50 percent or less.

Many voters chose to stay away after the field of 600 hopefuls was whittled down to seven candidates, all men, excluding an ex-president and a former parliament speaker. 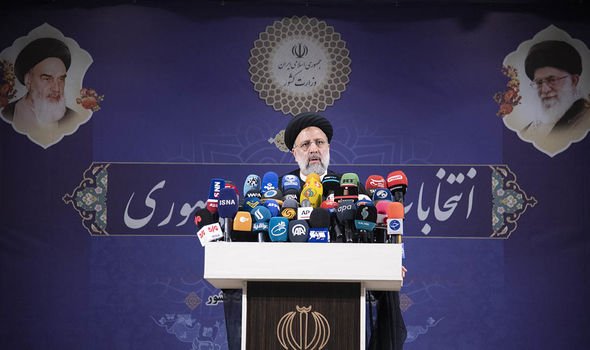 Who is Ebrahim Raisi?

Mr Raisi, 60, is a cleric and prosecutor who was appointed judiciary chief in 2019.

He lost the 2017 election to Mr Rouhani in a landslide defeat.

Now, Mr Raisi has presented himself as the best person to fight corruption and solve Iran’s economic problems.

He wears a black turban, signifying direct descent from Islam’s Prophet Mohammed, is seen as close to the 81-year-old supreme leader, who has ultimate political power in Iran.

However, many Iranians and human rights activists have expressed concern over his role in the mass executions of political prisoners in the 1980s.