‘ISIS CyberCaliphate’ was RUSSIAN group behind US election hacking The US Army wives who received threatening messages from an ‘ISIS CyberCaliphate’ were actually the targets of a vile campaign from the same Russian hacking group who attempted to influence the US Presidential election.

Hackers proclaiming allegiance to ISIS broke into a Twitter account for a military families’ support organization and used it to threaten soldiers’ wives back in 2015.

‘You think you’re safe but the IS [Islamic State] is already here’, the hijacked account blasted out to six military wives in succession.

‘#CyberCaliphate got into your PC and your smartphone.’ 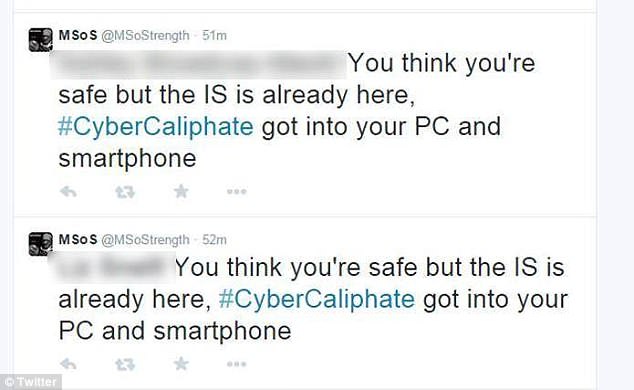 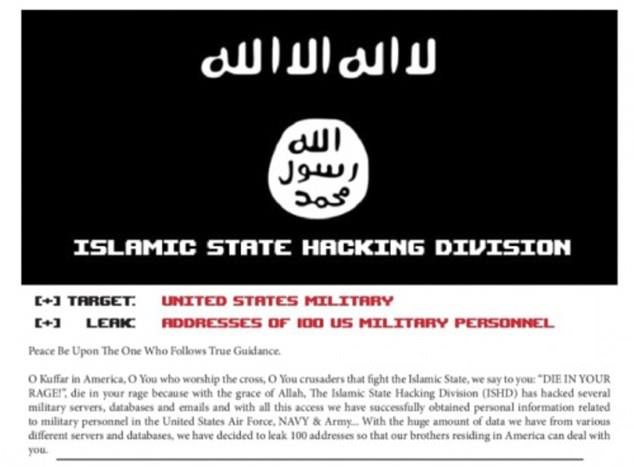 In one case, the hackers targeted military wife Angela Ricketts on Facebook – telling her ISIS had broken into both her phone and computer.

‘We know everything about you, your husband and your children,’ the message continued, claiming that the hackers operating under the flag of Islamic State militants had penetrated her computer and her phone.

‘We’re much closer than you can even imagine.’

Now though, an investigation has revealed that the women were targeted not by jihadists but by the same Russian hacking group that intervened in the American election and exposed the controversial Hillary Clinton emails.

Proof that the military wives were targeted by Russian hackers is laid out in a digital hit list compiled by the cybersecurity company Secureworks last year – which traced the attacks not to the Middle East but to Moscow.

It shows that the CyberCaliphate group seem to be linked to hacking group Fancy Bear – famous for their disruption of US politics and seeding of false information. 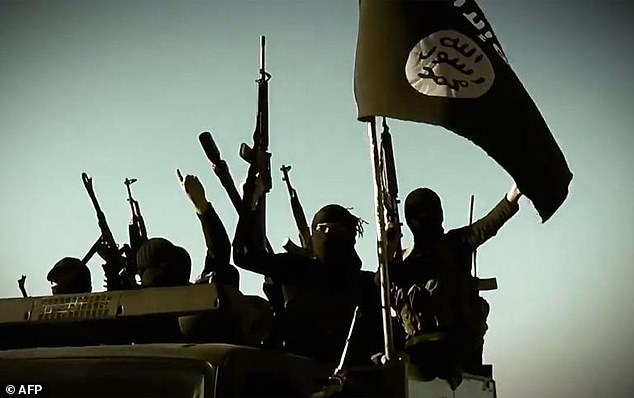 ISIS has claimed responsibility for previous online-based attacks on the US military, notably hacking Central Command’s Twitter account in January 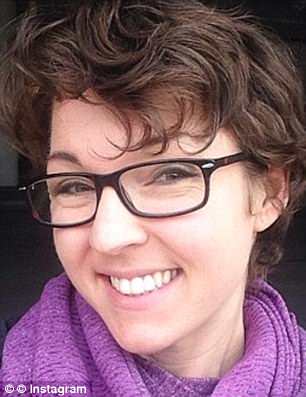 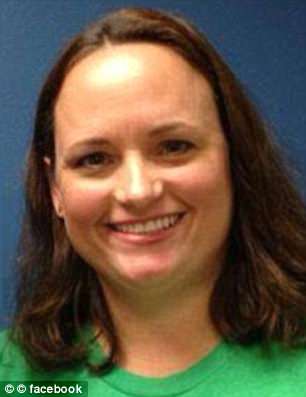 Amy Bushatz (left) was singled out by the hackers, as was Ashley Broadway-Mack (right)

Lee Foster, a manager with cybersecurity company FireEye, said the repeated overlap between Russian hackers and CyberCaliphate made it all but certain that the groups were linked.

Experts also warned that the group was profiting from the attacks – adding that US media reaction to the threats only helped their cause.

Angela Ricketts said that by planting threats with some of the most vocal members of the military community – CyberCaliphate guaranteed maximum press coverage.

‘Not only did we play right into their hands by freaking out, but the media played right into it,’ she said. ‘We reacted in a way that was probably exactly what they were hoping for.’

Other previous instances of alleged ISIS hacking have seen the identities of over 100 actively serving soldiers exposed along with messages calling on ISIS ‘brothers residing in America’ to kill them.