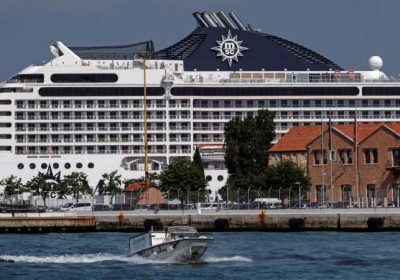 Italian ministers are set to discuss measures designed to keep large cruise ships out of Venice.

They decided to act after UNESCO threatened to put Italy on a blacklist for not banning liners from the World Heritage site, Reuters said. 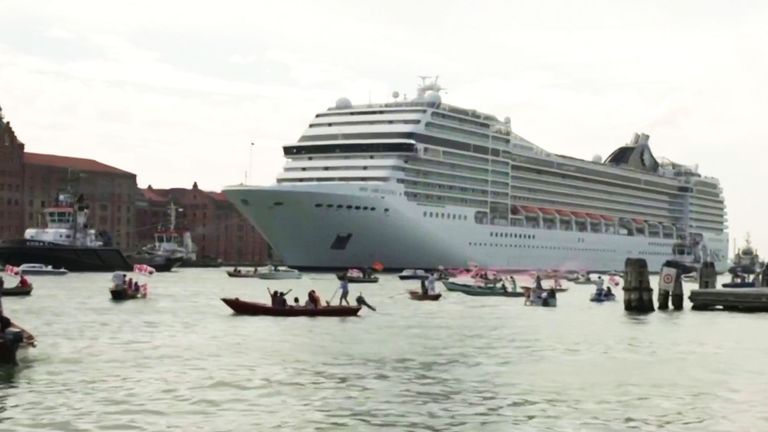 Protesters say the huge vessels damage and pollute the city. Two years ago, one such ship crashed into a tourist boat, injuring several people.

Last month, residents protested when the 92,000 tonne MSC Orchestra sailed through the lagoon en route for Croatia and Greece.

Earlier this year, Rome ruled that ships and container vessels must not pass the city’s historic centre.

Instead, they must dock in a different location, to help preserve the famous lagoon.

However, that alternative docking point is not ready.

In the meantime, large boats are being instructed to dock at the industrial port of Marghera.

But that is not available either, because Marghera lacks a suitable docking point for liners. 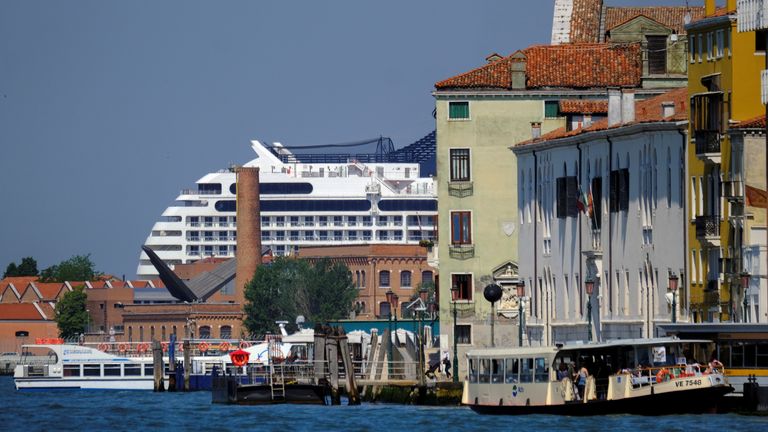 Those who want the ships to carry on visiting Venice point to the tourism revenue they bring.

Many journeys begin or end there, and it is feared that the whole of the Adriatic could suffer if the city is taken off the list of destinations.

Alessandro Santi, who heads Federagenti, a national shipping lobby, said the Italian government was taking no account of the industry and its approach was “regrettable and creates resentment”.

He accused it of ignoring local “citizens and business people”.

“Limiting the passage of ships won’t solve the difficulties of Venice as a city,” he said. 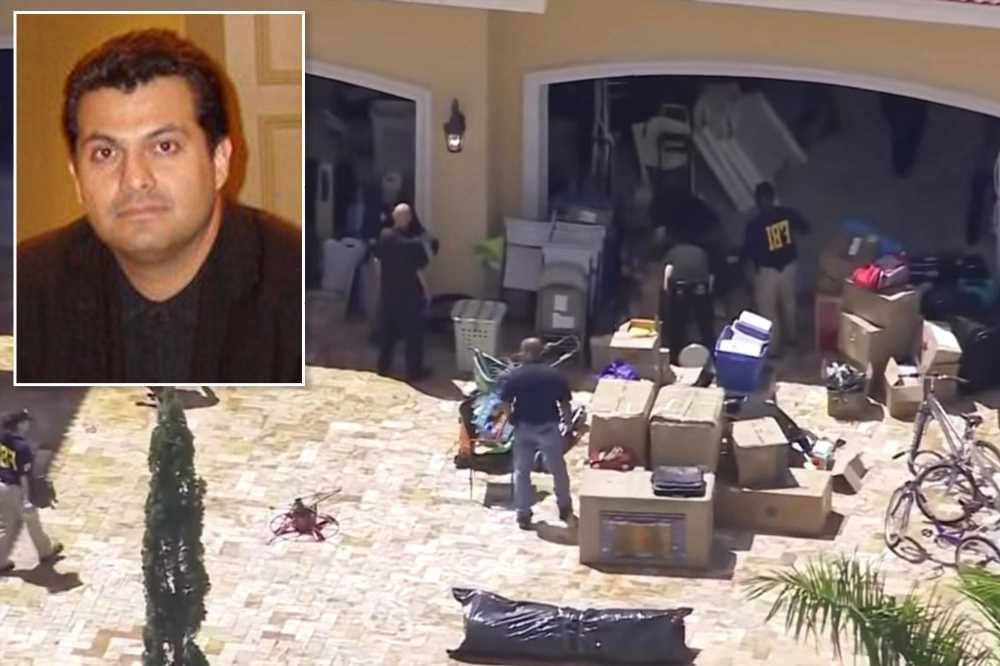 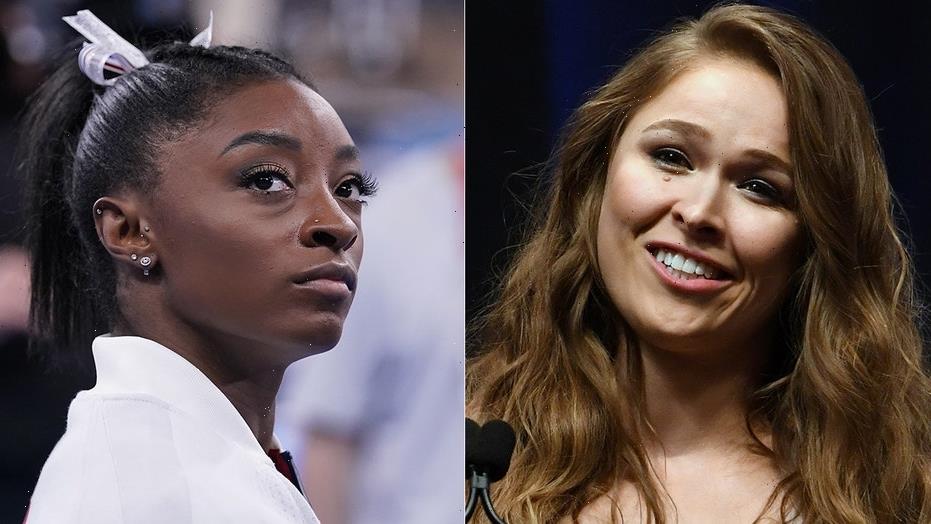