Paula Goodwin, 40, knifed Clerice McQuad twice in the legs and then sank her teeth into her thigh after they returned home from the night out. 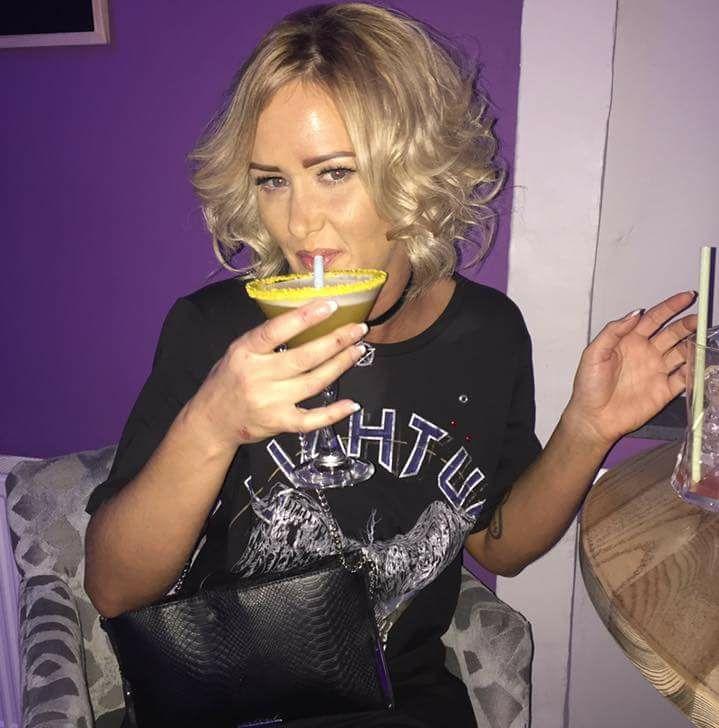 Miss McQuade, in her 30s, managed to crawl out onto the street outside the couple's home in Middleton, Greater Manchester, where neighbours heard her screams for help.

She was left with multiple injuries including a bite to her left thigh, a stab wound to the calf and bruises to the face and arms.

The weapon was found to be an 18-inch long Russell Hobbs kitchen knife. 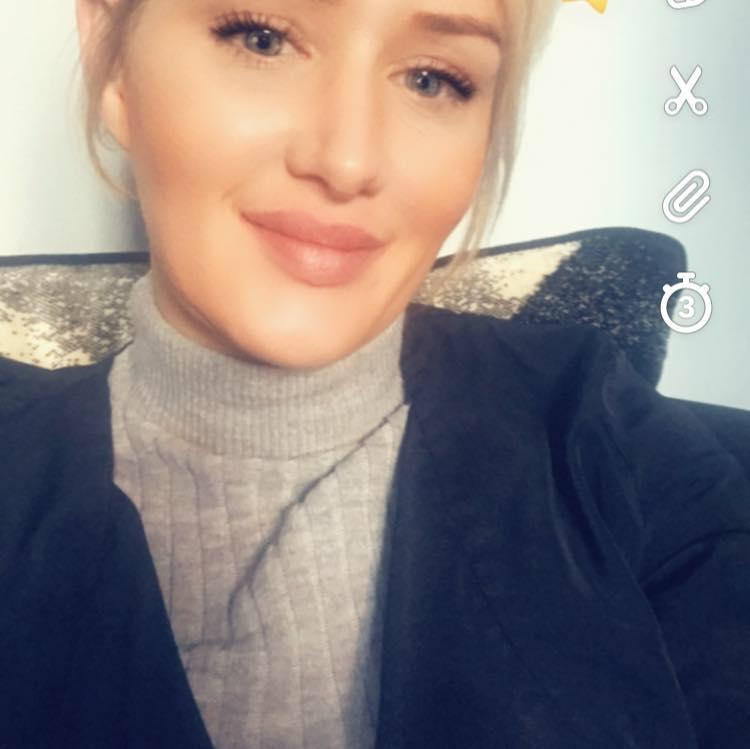 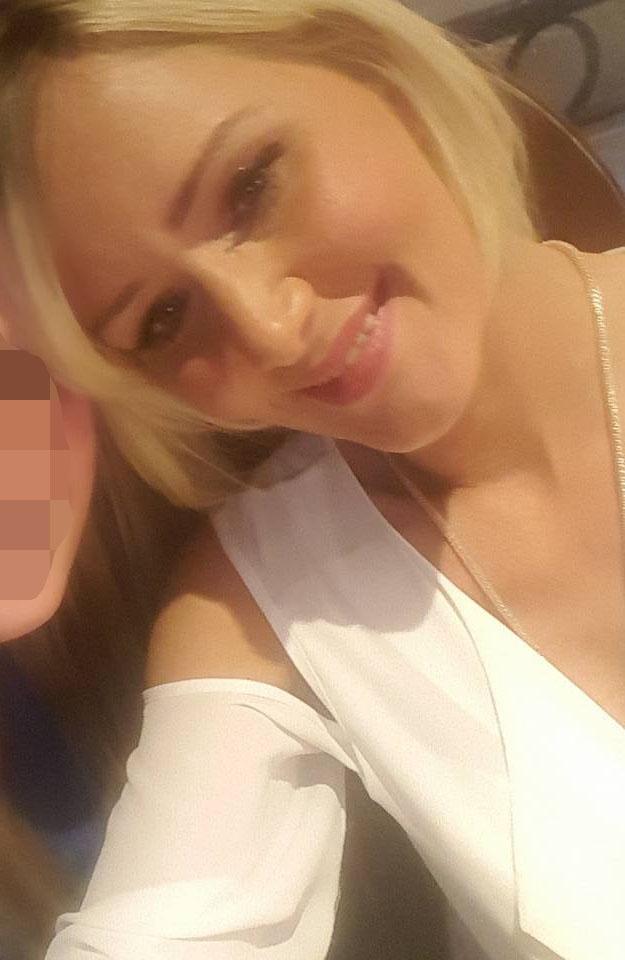 Nigel Booth, prosecuting said: "The victim describes playfully smacking the bottom of someone else in the group. The defendant had seen it and Miss McQuade saw from the defendant's face that she wasn't happy.

"One of the defendants friends returned to the house and managed to pull her away. But when Miss McQuade changed into her pyjamas she was then punched again. The victim is deaf and her hearing aid had been pulled out meaning that she was unaware of the defendant approaching again.

"Blood began gushing from her legs so she crawled out of the house to get away from the defendant. Aware she was losing blood she crawled onto the street shouting for help and assistance came from a neighbour who heard a woman screaming." 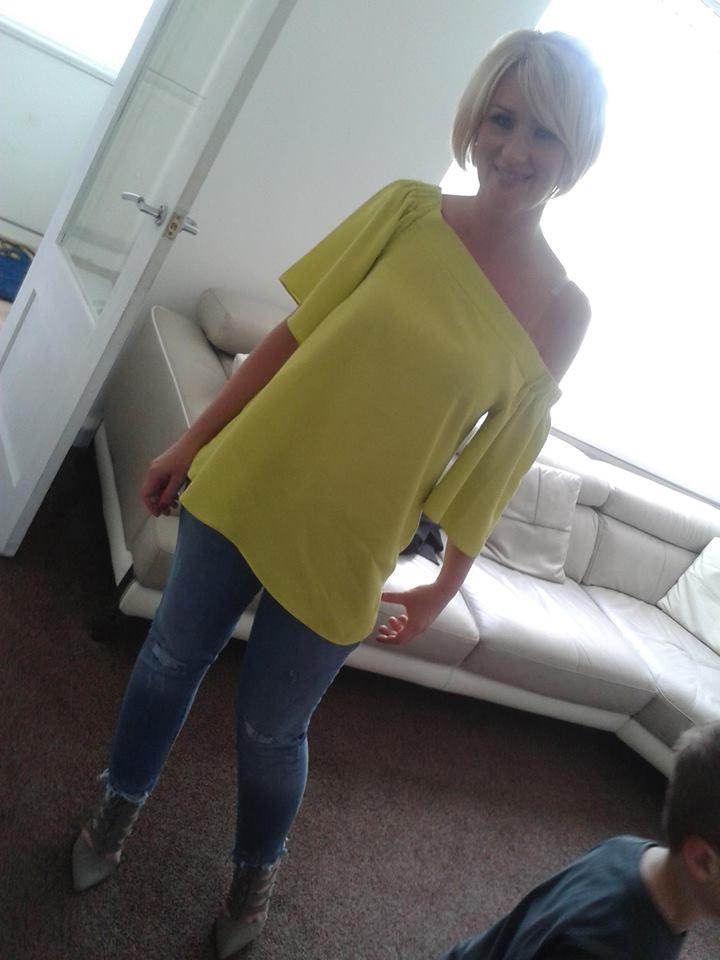 The court heard the couple, who had been dating for 15 months, have not spoken since the incident and Goodwin has been issued with a restraining order.

Defending, Jason Macadam said Goodwin had been a victim of domestic violence at the hands of her previous partner and had mixed her antidepressant medication with alcohol.

Sentencing, Judge Maurice Greene told Goodwin: "This was a serious case of domestic violence against your then partner. You are suffering from some kind of bipolar disorder and are on depression medication but it is quite clear on this particular night you had taken medication and alcohol and this does not mix very well at all."