Labour vowed to investigate the horrific comments which were posted on his official profile and allowed to stay up for days. 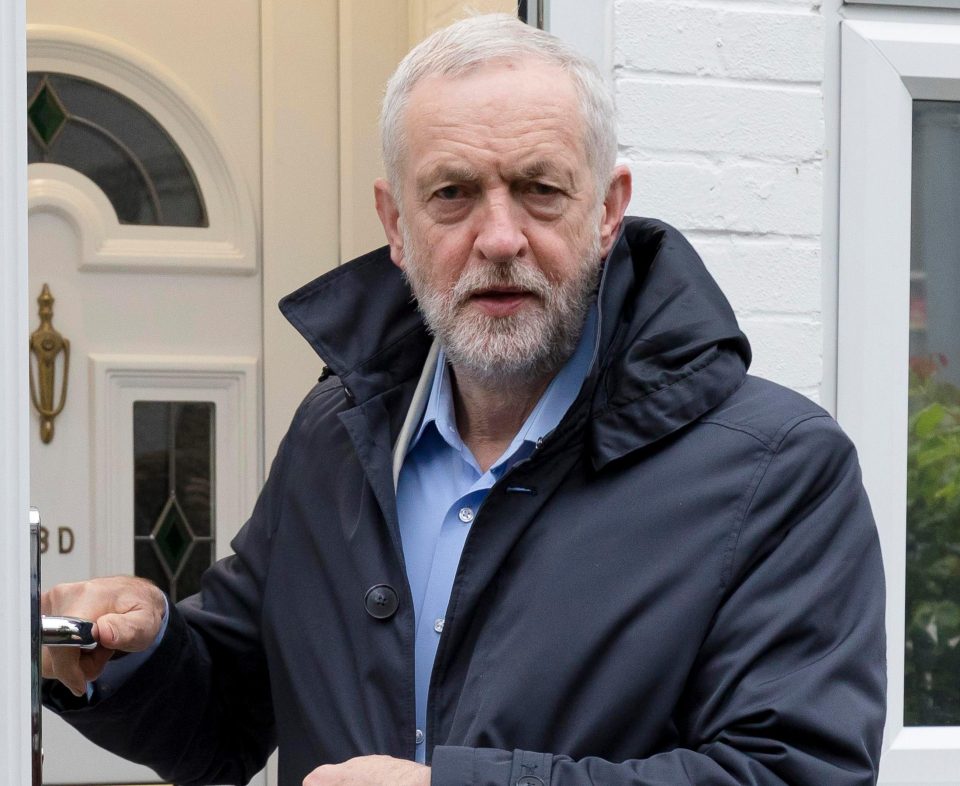 Hundreds of comments appeared on Mr Corbyn's page after he posted about a meeting with Jewish leaders earlier this week.

The Labour leader used the summit to vow that he will tackle anti-Semitism – but many of his supporters insisted the scandal is not actually a problem, the Mail on Sunday reported.

One Facebook user wrote: "What this is really is a Jewish supremacist takeover of the Labour party. Anti-Semitism is a Jewish hoax."

Another said: "Jews will always claim victimhood no matter what. Don't waste your time with them." 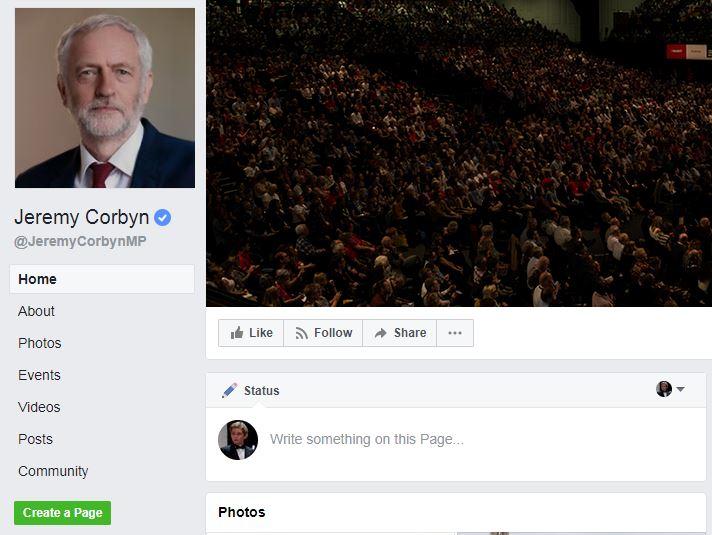 A third sick post made reference to anti-Semitic conspiracy theories, writing: "The biggest problem facing the world for centuries!!! Isn't it time they were stopped from their efforts to control nations' leaderships!"

And other Corbyn fans accused the BBC of inventing the row because so many of its journalists are Jewish.

The comments were not deleted by Mr Corbyn's team.

The party leader has previously removed his personal Facebook profile after getting dragged in to a string of controversies.

A Labour spokesman said today: "Jeremy Corbyn is a militant opponent of anti-Semitism. Those who express anti-Semitic views or attitudes do not do so in his name.

"If these anti-Semitic commenters are found to be Labour members, they will be investigated and appropriate action will be taken."

A former aide to the Labour boss has said he told Mr Corbyn in 2015 to take action against anti-Jewish hatred before it became a problem.

Harry Fletcher told the Sunday Times: “I warned Corbyn three years ago that he needed to deal with the issue of anti-semitism otherwise it would become his Achilles heel.

“I even came up with a strategy but it was never acted upon.” 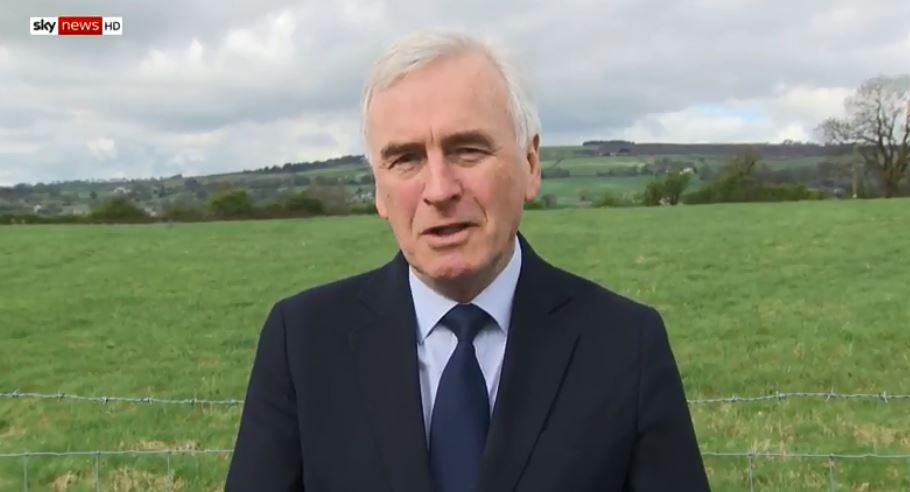 Shadow chancellor John McDonnell added: "I don't think we should tolerate living in a society where Jewish cemeteries are attacked and daubed w swastikas and you have to have security at Jewish schools."

And Sadiq Khan called for swift action against shamed Ken Livingstone – saying the ex-Mayor shold be kicked out of Labour for good.

Also speaking this morning, Ukip leader Gerard Batten made the inflammatory claim that Labour tolerates anti-Semitism in order to attract votes from Muslims.

He said: "It very much depends upon Muslim voters in inner cities and the Islamic religion is inherently anti-Semitic."