Tory MP Damian Collins, chairman of the Digital, Culture, Media and Sport Select Committee, wants an investigation into how broadcasters look after members of the public who are thrust into the spotlight.

The types of shows would include Love Island and TOWIE but could also have an impact on The Greatest Dancer and All Together Now.

Collins said: “ITV has made the right decision to permanently cancel the Jeremy Kyle Show.

“However, that should not be the end of the matter. 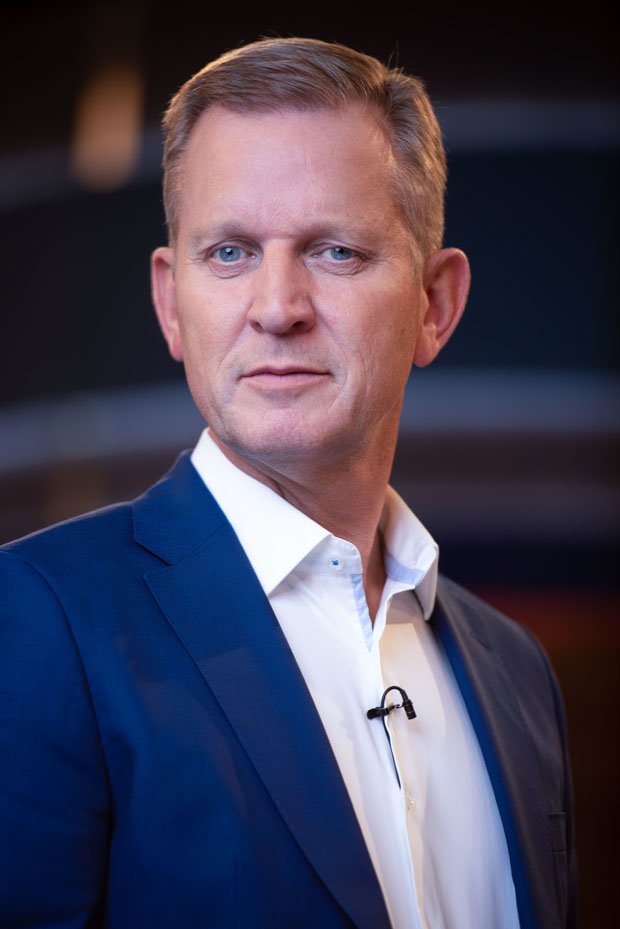 “There needs to be an independent review of the duty of care TV companies have to participants in reality TV shows and the DCMS select committee has decided to hold an inquiry this summer into these issues.

“Programmes like The Jeremy Kyle Show risk putting people who might be vulnerable on to a public stage at a point in their lives when they are unable to foresee the consequences, either for themselves or their families.

“People are being used as a form of entertainment.

“Out of that they get short-lived celebrity, but what is the actual impact on people?”

Jeremy Kyle’s daytime show has been cancelled after 14 years. 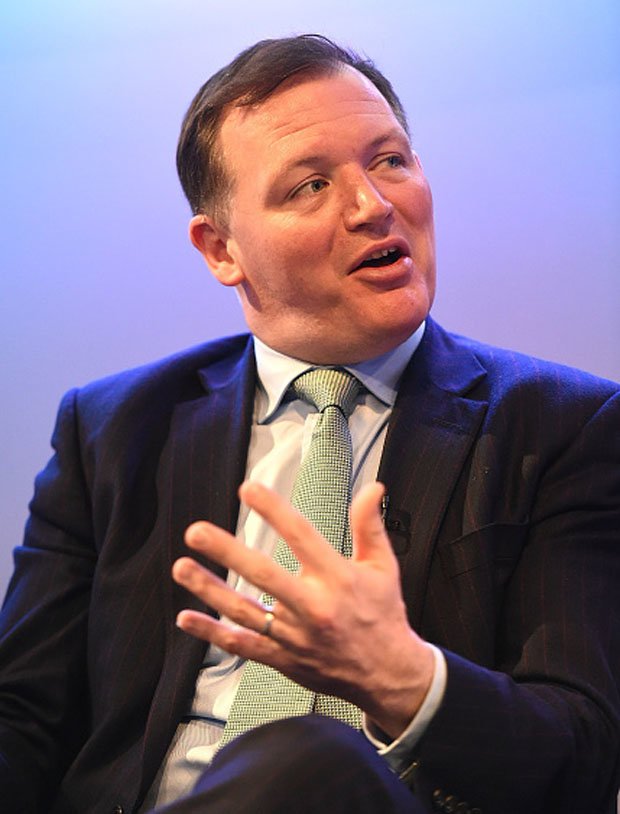 The news was announced yesterday, just 48 hours after it was revealed how Steve Dymond had filmed an episode a week ago where he took and failed a lie detector test to try to disprove infidelity.

Days later he was found dead.

Babette Lucas-Marriott was a member of the audience when Mr Dymond’s story was filmed.

She claimed the episode was “uncomfortable viewing” and that Mr Dymond and his fiancée were “completely and utterly devastated” after he failed a lie detector test about having an affair.

She said: “He was crying from the very beginning, and he was so convinced he would pass the (lie detector) test and that everything would be fine.

“He was begging his fiancée for forgiveness. Not much happened, just they both were sobbing, they were just completely and utterly devastated. 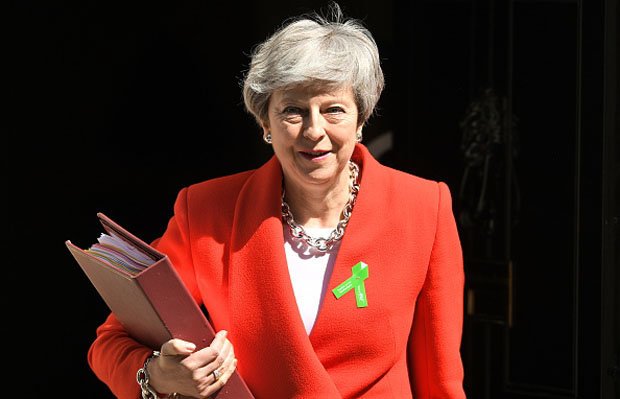 “It was clear he’d just lost his entire life with his fiancee there and I think everybody felt uncomfortable.”

ITV boss Carolyn McCall announced yesterday: “Given the gravity of recent events we have decided to end production of The Jeremy Kyle Show.

“Everyone at ITV’s thoughts and sympathies are with the family and friends of Steve Dymond.”

Prime Minister Theresa May described his death as “deeply disturbing”.

Former jungle star Nicola McLean added: “I do think JK is being victimised.”

Last night an ITV spokeswoman said: “We welcome the Select Committee’s announcement and ITV will be fully engaged in their inquiry.”