The writer, believed to be a woman, made her judgement based only on Paige Bond’s Facebook page and brief CV. 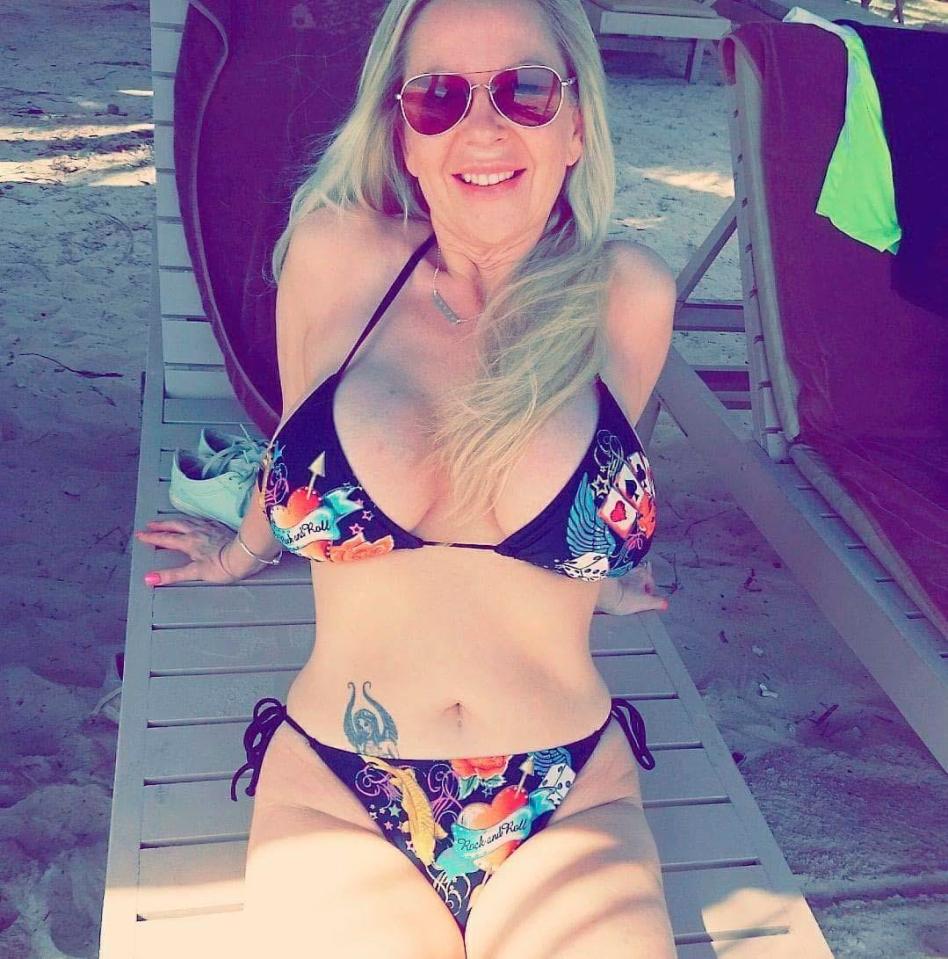 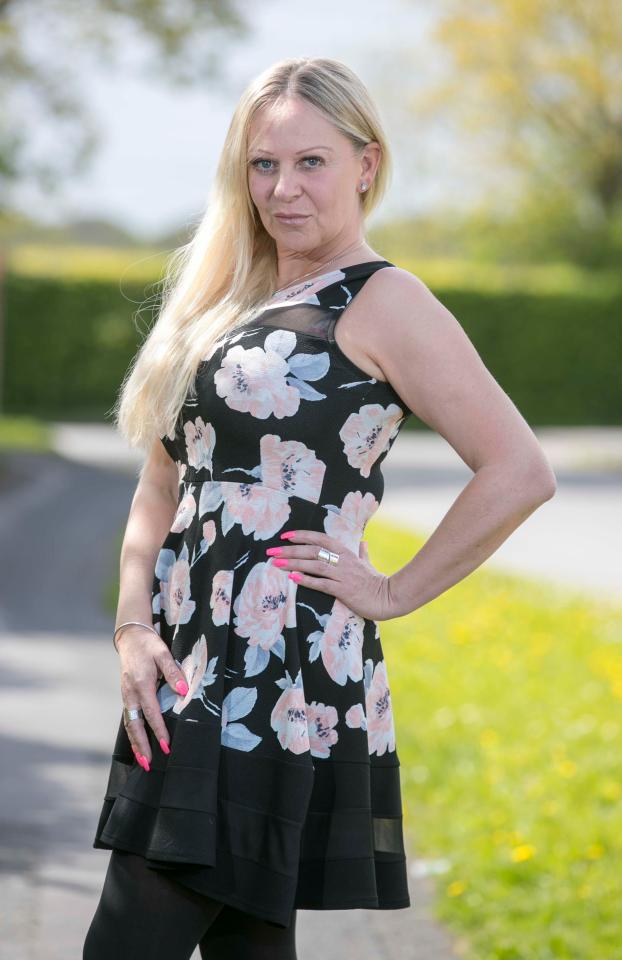 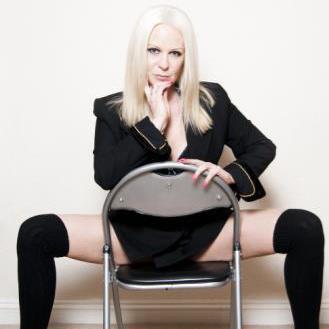 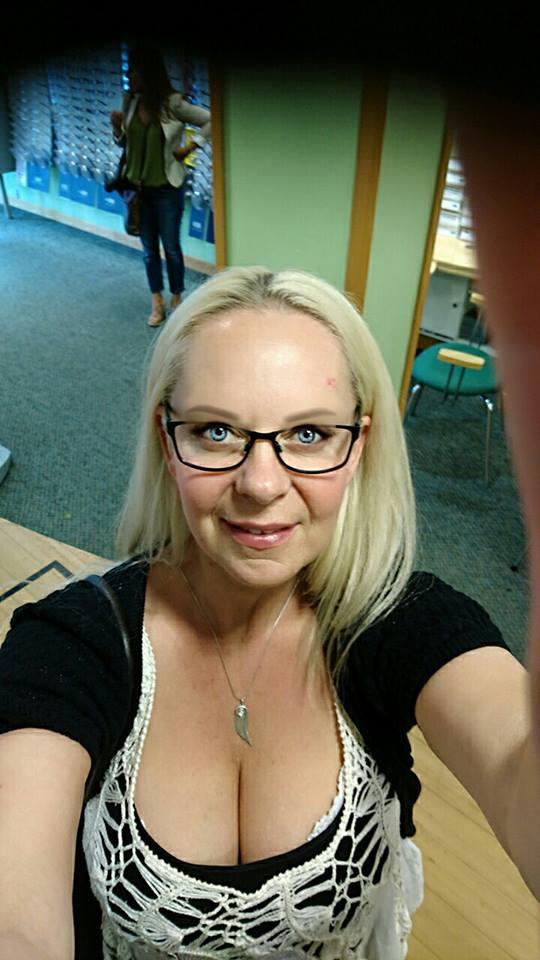 The email said: “She is probably worth interviewing if you think you can cope with having someone like her around.”

It said she was probably “irritating” and ended: “Delete this email in case you took her on and she found it.”

Unemployed Paige, who enjoys sharing holiday snaps online, went for an interview for a box packing job at Forest Whole Foods to see if the email was mentioned.

She brought it up at the end and received an apology.

The divorced 48-year-old said: “I’m quite glamorous and yes I have big boobs but how can they judge me on that? The last thing I am is a chav. 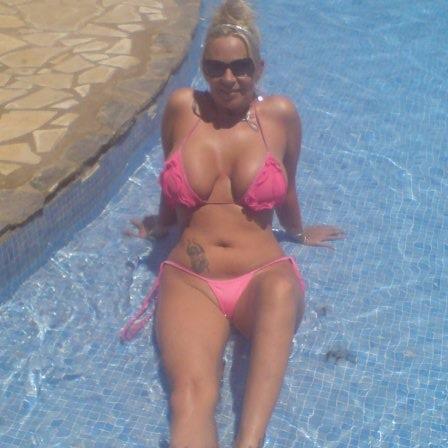 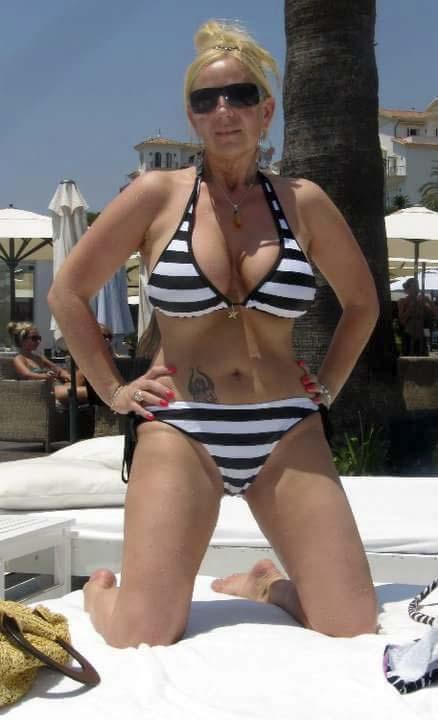 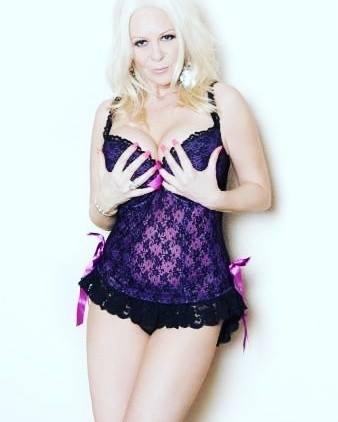 “I brighten up my Facebook page, and I enjoy a selfie, but if I’m being judged on this, it’s disgusting. It’s humiliating and totally wrong.”

Paige, of New Milton, Hants, applied for the job 35 miles away in Christchurch, Dorset, after seeing an advert in a local paper.

She sent a CV mentioning her warehouse packing experience from a seasonal job last year. She also has a background in promotions and sales.

She said: “They were talking about my pink finger nails and asking if I could handle food. I found them very patronising.

“I was shown around the site and saw two young lads working in the packing room. They were no doubt the men who the company was referring to when they said I’d ‘lift their spirits’. 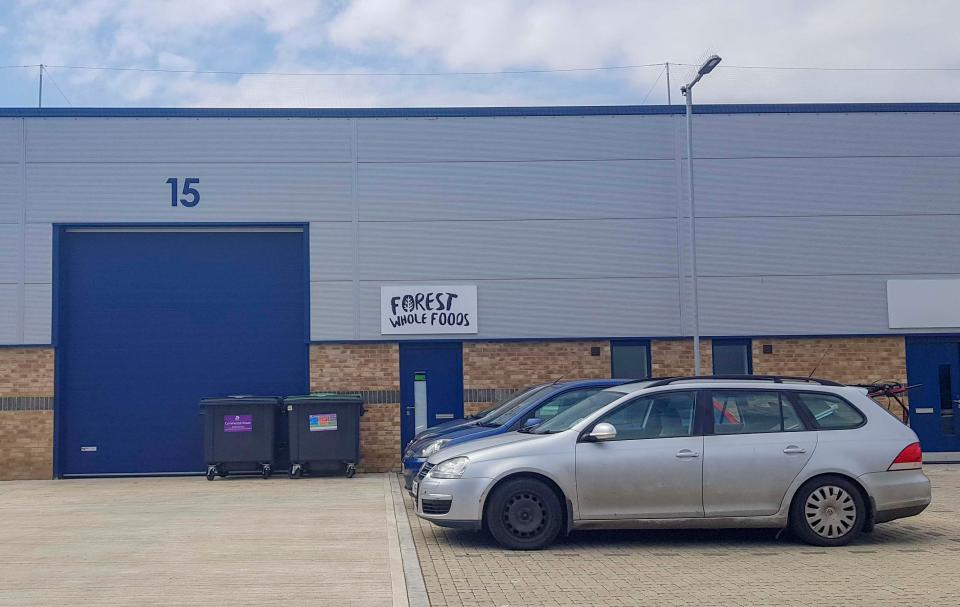 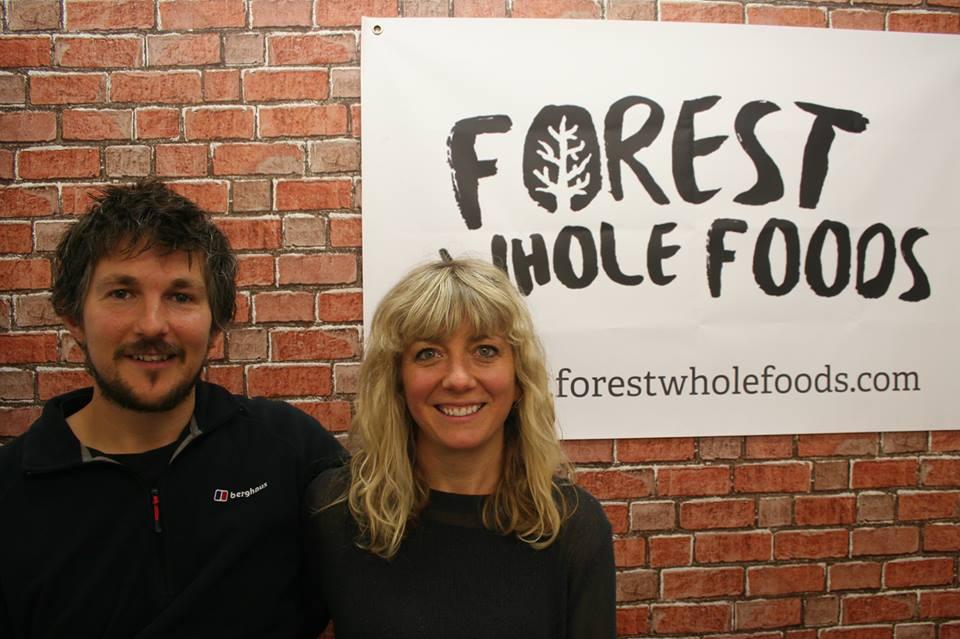 It’s hard enough being unemployed but to get a kicking for trying to get work is not good enough.”

Paige said she was told the email was written by a worker called Josie. Josie Bickle and boss Kingsley Bickle appear on the firm’s website.

It was sent to Mr Bickle, listed as being responsible for the firm’s commitment to 'protect and respect customer privacy'.

Paige said she had not heard if she has got the job — but has no intention of working for the firm.

Last night an employee at Forest Whole Foods acknowledged the blunder and said they had apologised.

He added: “I thought she still wanted the job?”

The company was given the opportunity for an official response.