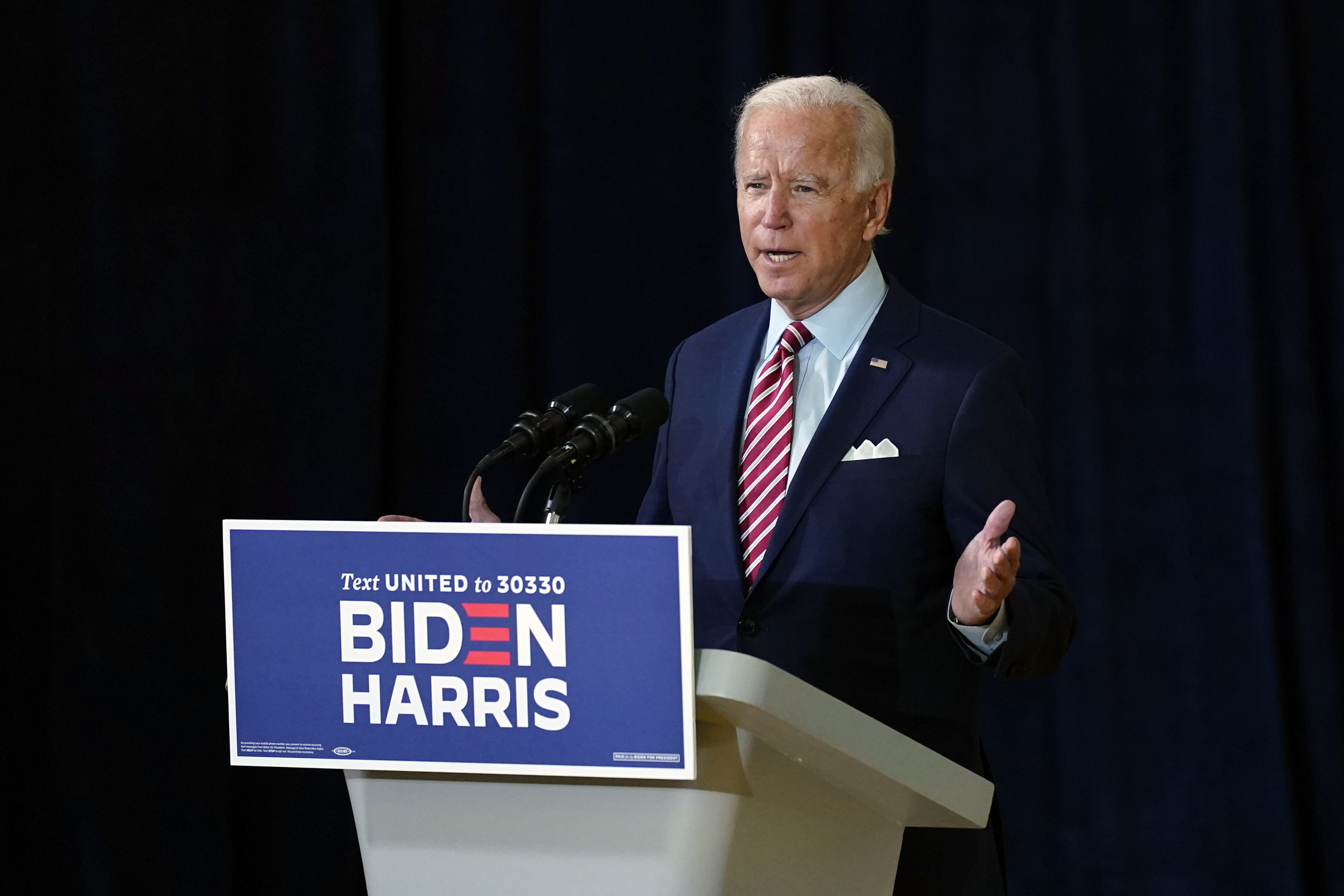 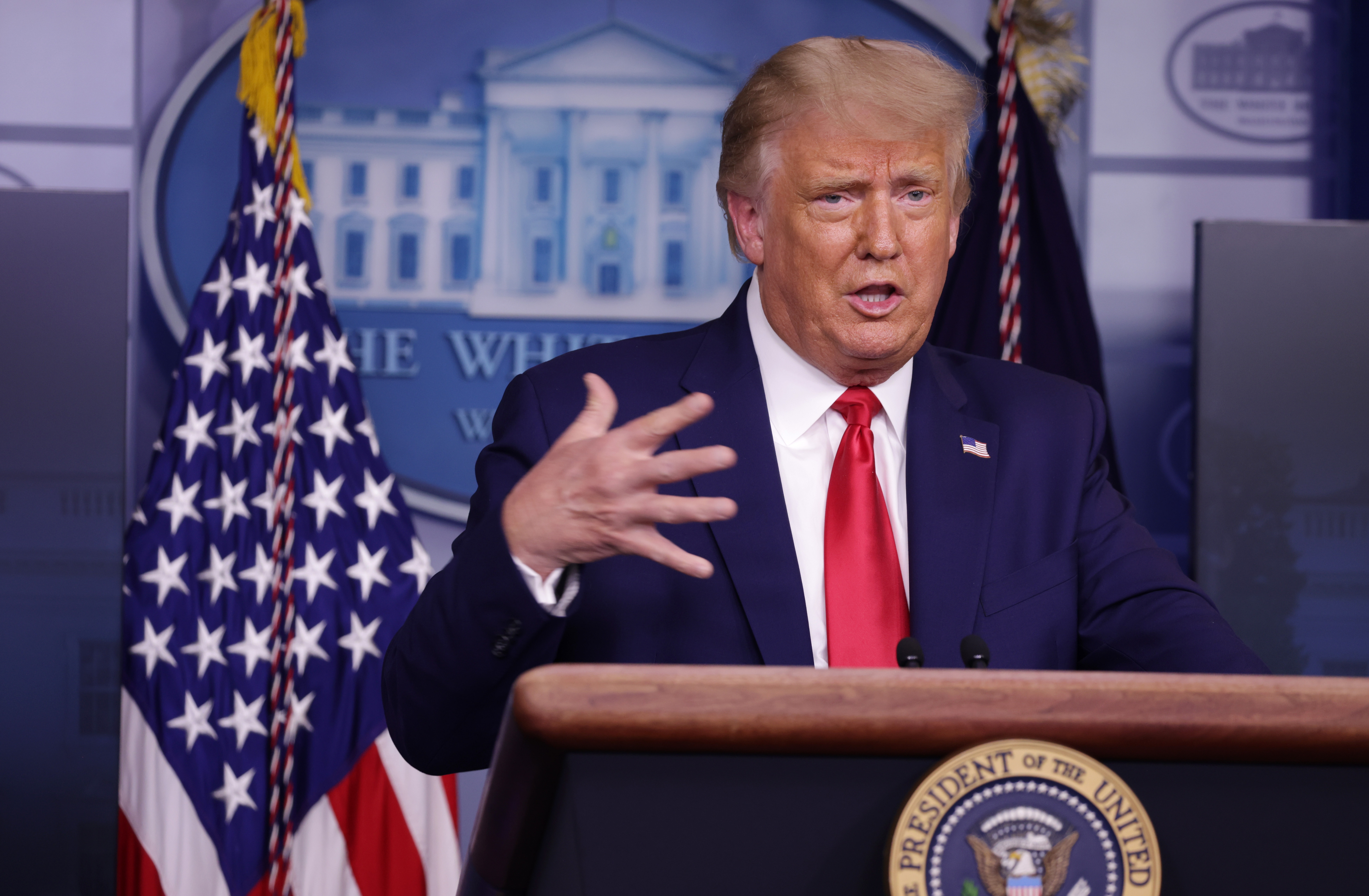 This comes days after a bombshell report from The New York Times showed the president paid just $750 in federal taxes in 2016 and 2017.

The shockingly small number was possible due to reported financial losses, a damaging blow to the successful businessman image he has tried to maintain while in the White House.

Biden's deputy campaign manager Kate Bedingfield said they released the candidate's financial information to be as transparent as possible with the American people.

"This is a historic level of transparency and it will give the American people faith once again that their leaders will look out for them and not their own bottom line," she said.

The couple earned around $3million and paid around $1.1million in taxes. 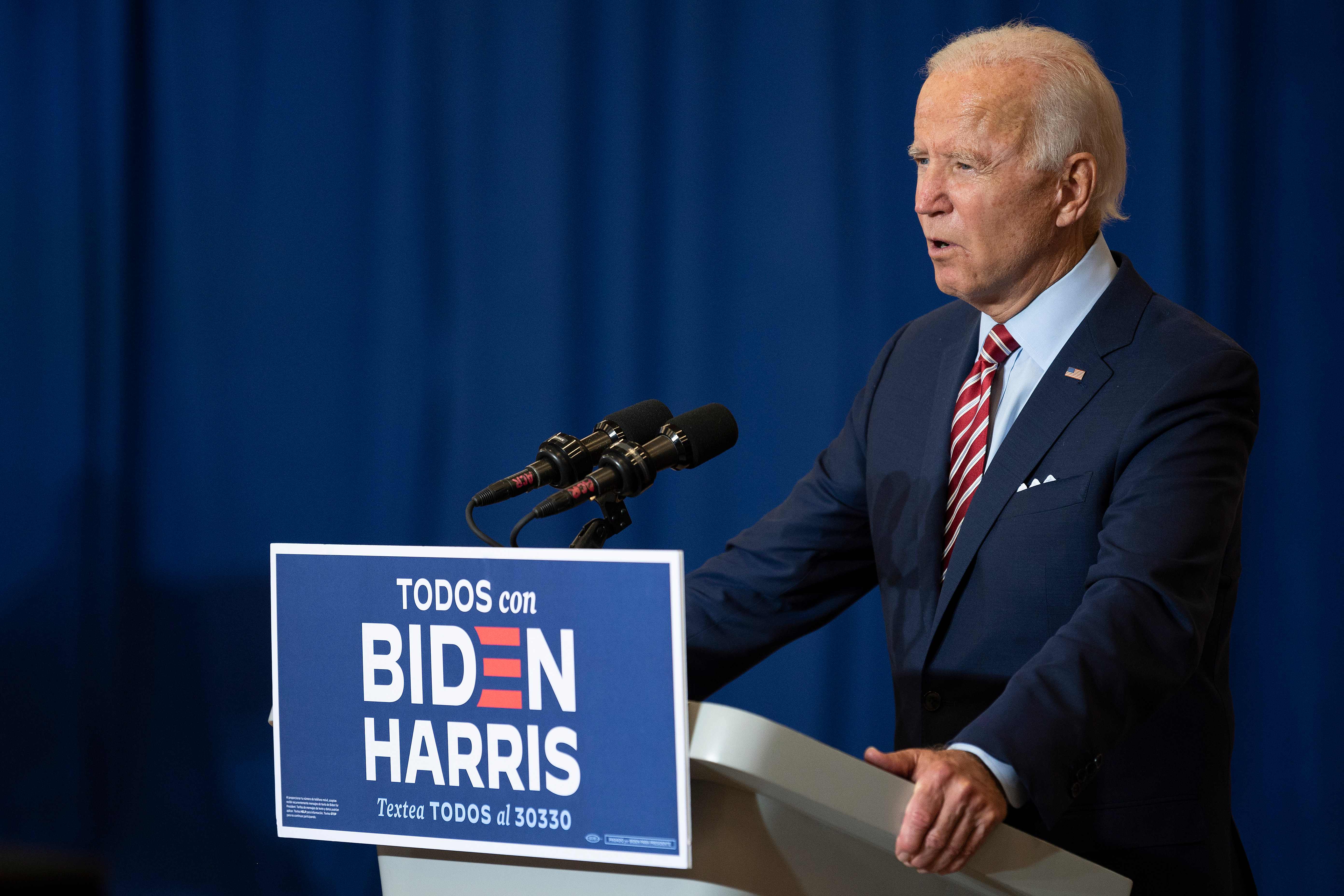 Biden releasing his 2019 returns means that he has now released 22 years worth of tax records.

This is a stark contrast to Trump, who did not release his tax returns when he ran for president in 2016, breaking tradition, and has refused to do so since.

Even as he denied the Times report about his taxes that was released this week, Trump refused to say in which ways the report was incorrect.

When asked about the report at the White House on Sunday, Trump simply said: "I paid tax." 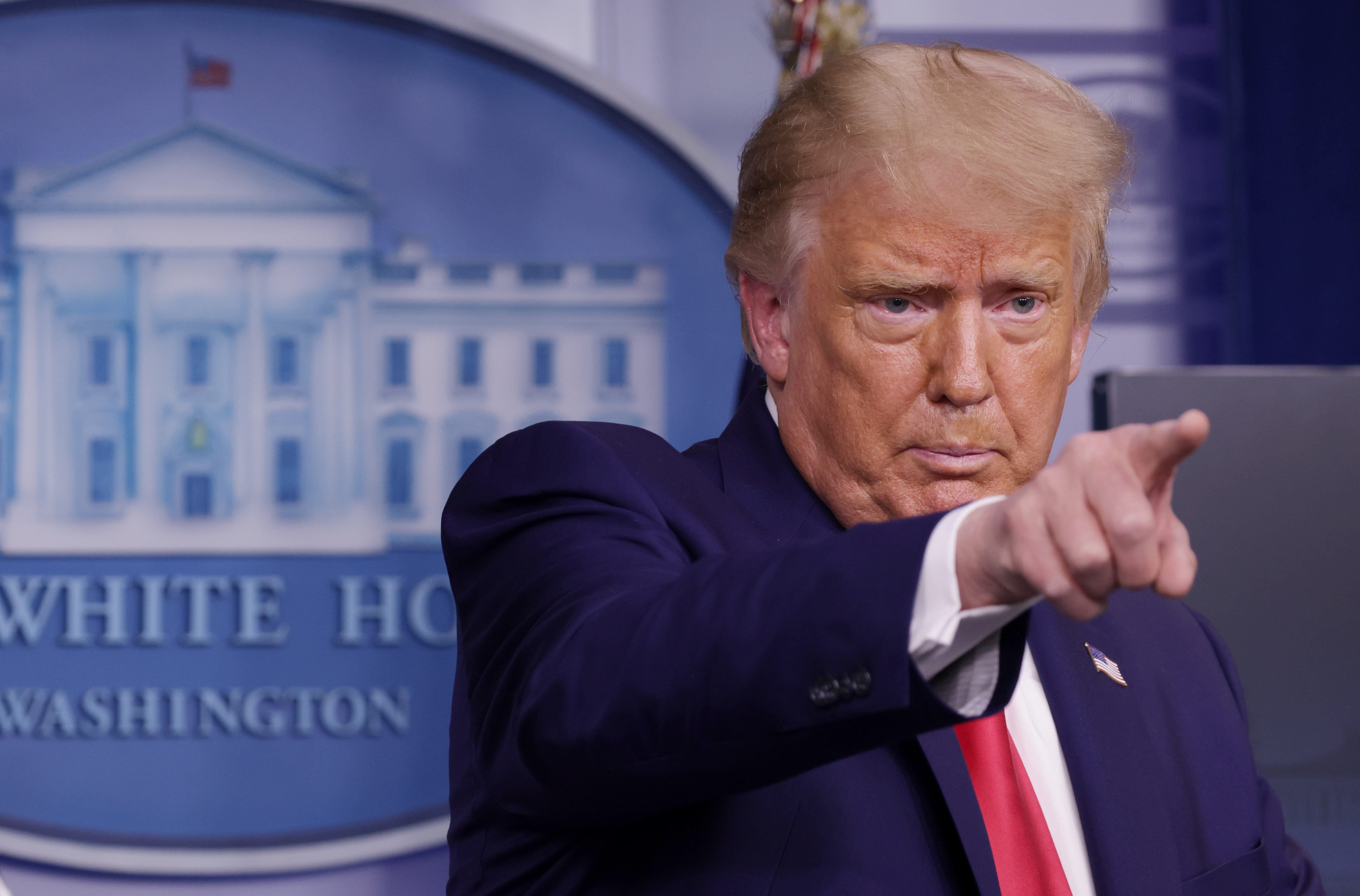 The Biden campaign has wasted no time using the report to slam the president.

Shortly after the report went live, Biden's campaign shared a video showing how much American workers pay in taxes every year.

The campaign also launched a "Trump Tax Calculator" on their website on Monday that allows users to see how much more they pay in federal income taxes annually than the president.