In an address to the Conference of Mayors, broadcast on C-SPAN, Biden made his latest blunder, confusing his own time in Congress. 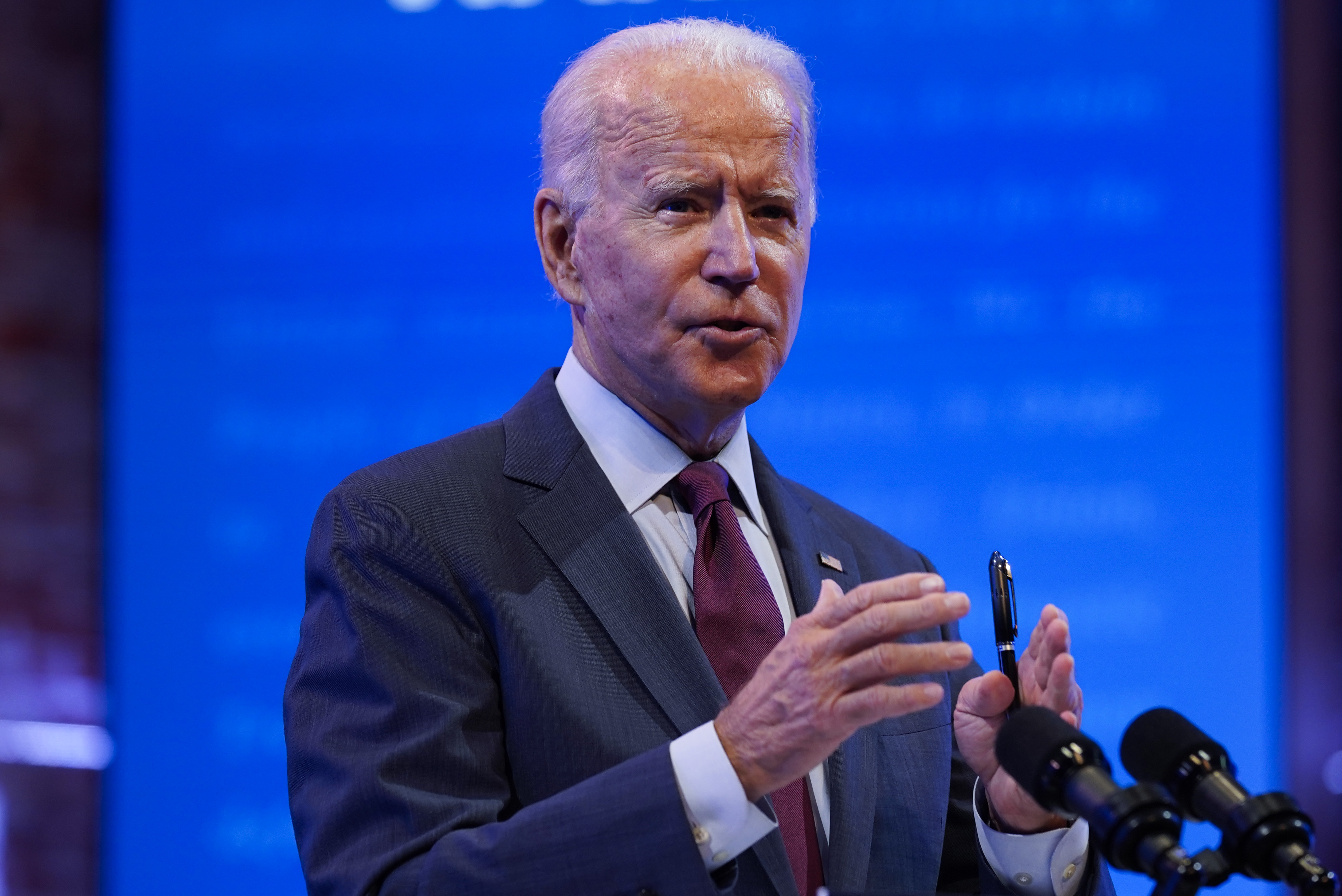 After praising the attendees, Biden said he had always worked closely with mayors, the New York Post reported.

"That's why I've made it a priority my entire career to work closely with you," he said. "From the time I got to the Senate 180 years ago."

"You know?" Biden continued. "As well as my tenure as vice president."

The presidential candidate started his Senate career in 1973, serving a total of 37 years until 2009. 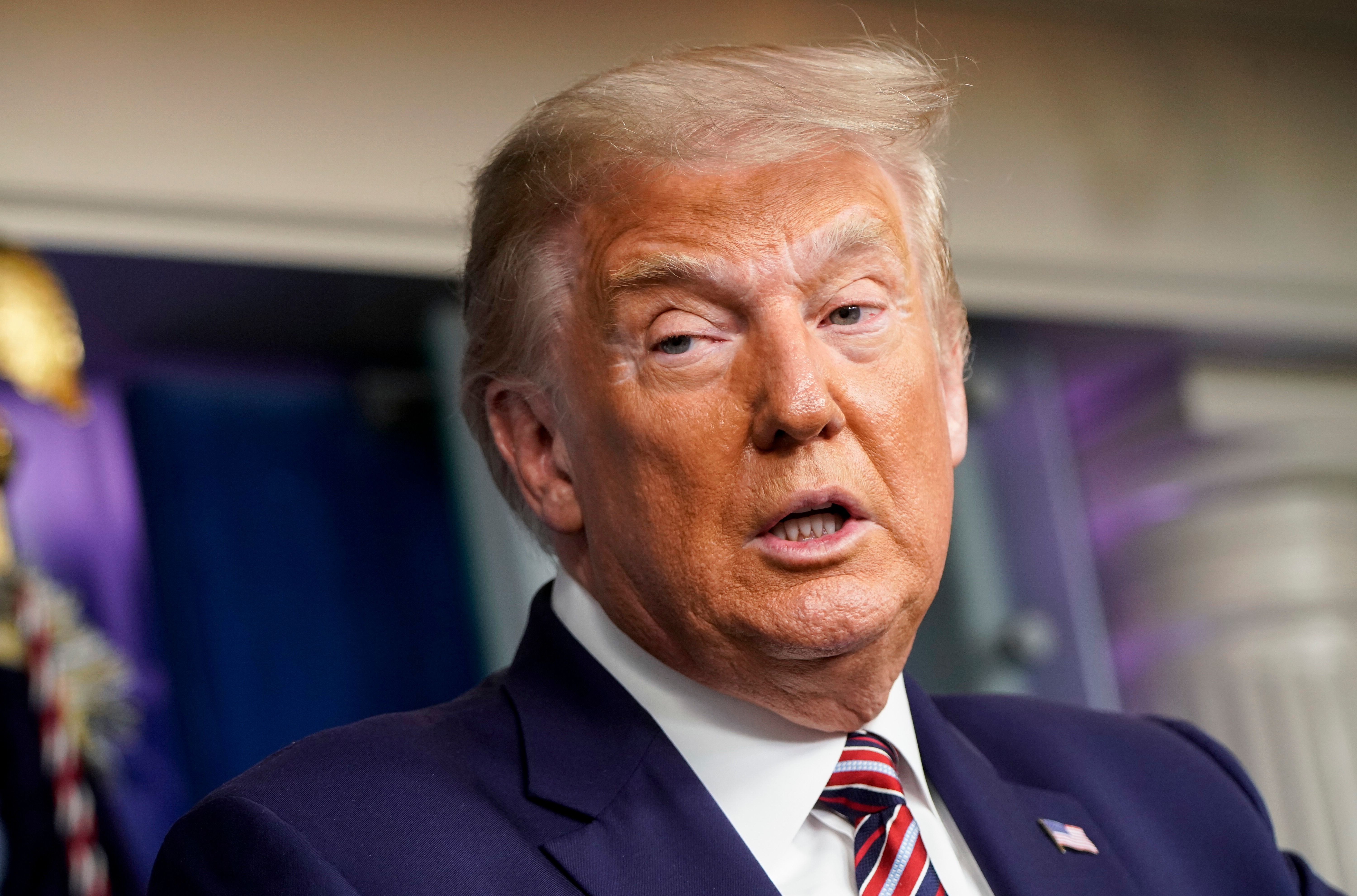 Over the past few months, Biden has repeatedly mixed up words or facts while on the campaign trail.

In April, Biden was asked if he thought he would announce a vice presidential pick by Memorial Day.

"My guess is we probably will," he said. "I'm quite sure that would be the case because right now the convention is scheduled in August before Memorial Day."

After a short pause, Biden asked: "Are you saying Memorial or Labor?" 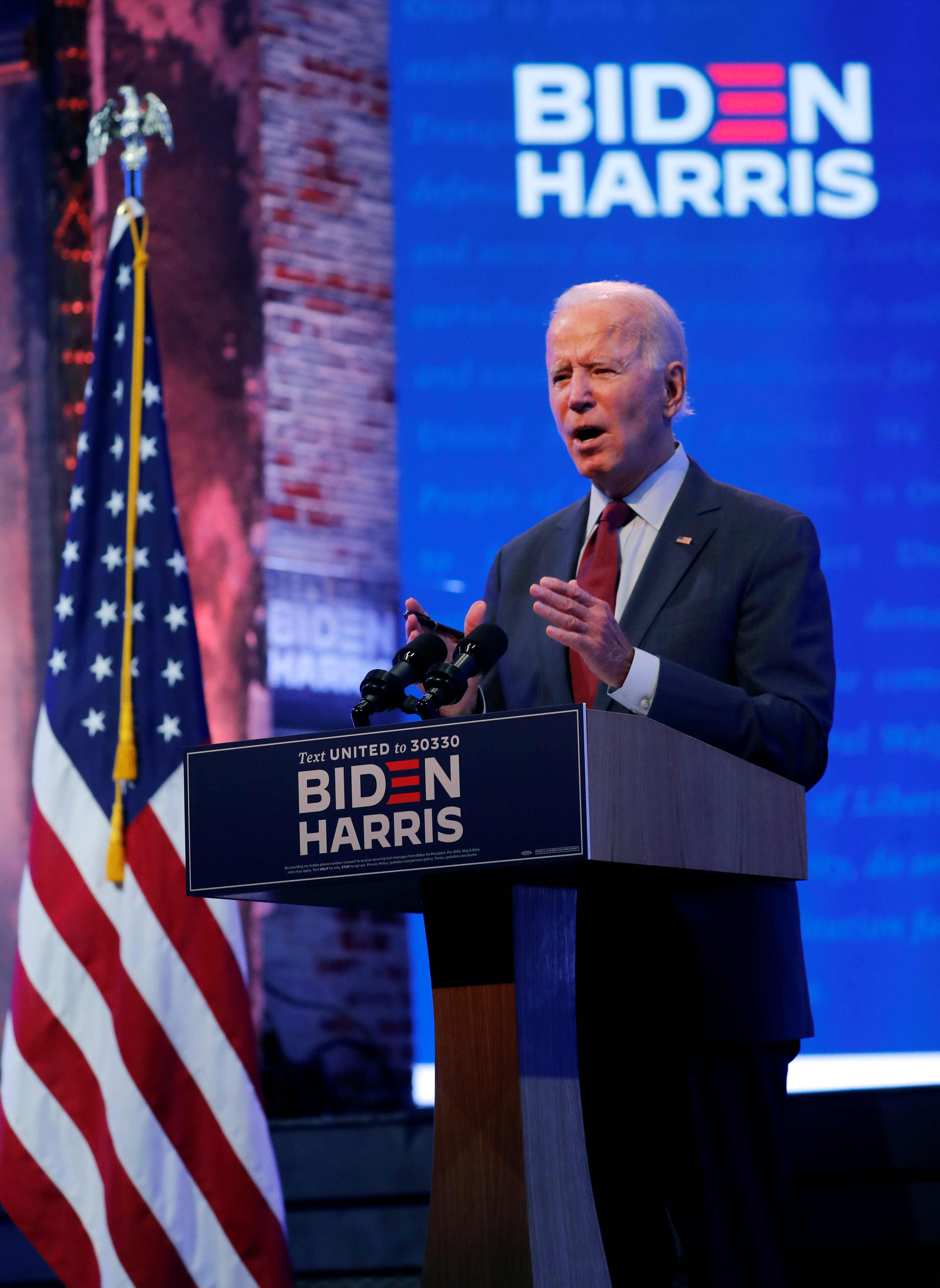 "Oh. No, no, no, no… It won't be before Memorial Day. We're just getting the process underway," Biden said.

He said: "If Donald Trump has his way, the complications from COVID-19, which are well beyond what they should be – it's estimated that 200million people have died – probably by the time I finish this talk."

But his math is way off. According to Worldometers, the US coronavirus death toll is currently nearly 205,000.

On Sunday, Dr Jill Biden shut down CNN's Jake Tapper's use of the word "gaffe" when it came to her husband's mistakes.

"Your husband has been known to make the occasional gaffe," Tapper said.

"You can't even go there," she responded. "After Donald Trump, you cannot even say the word gaffe."