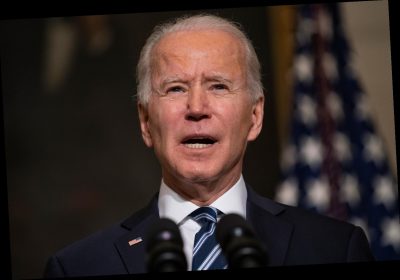 PRESIDENT Joe Biden will address the nation on January 28.

He is expected to tackle a variety of critical issues during the speech. 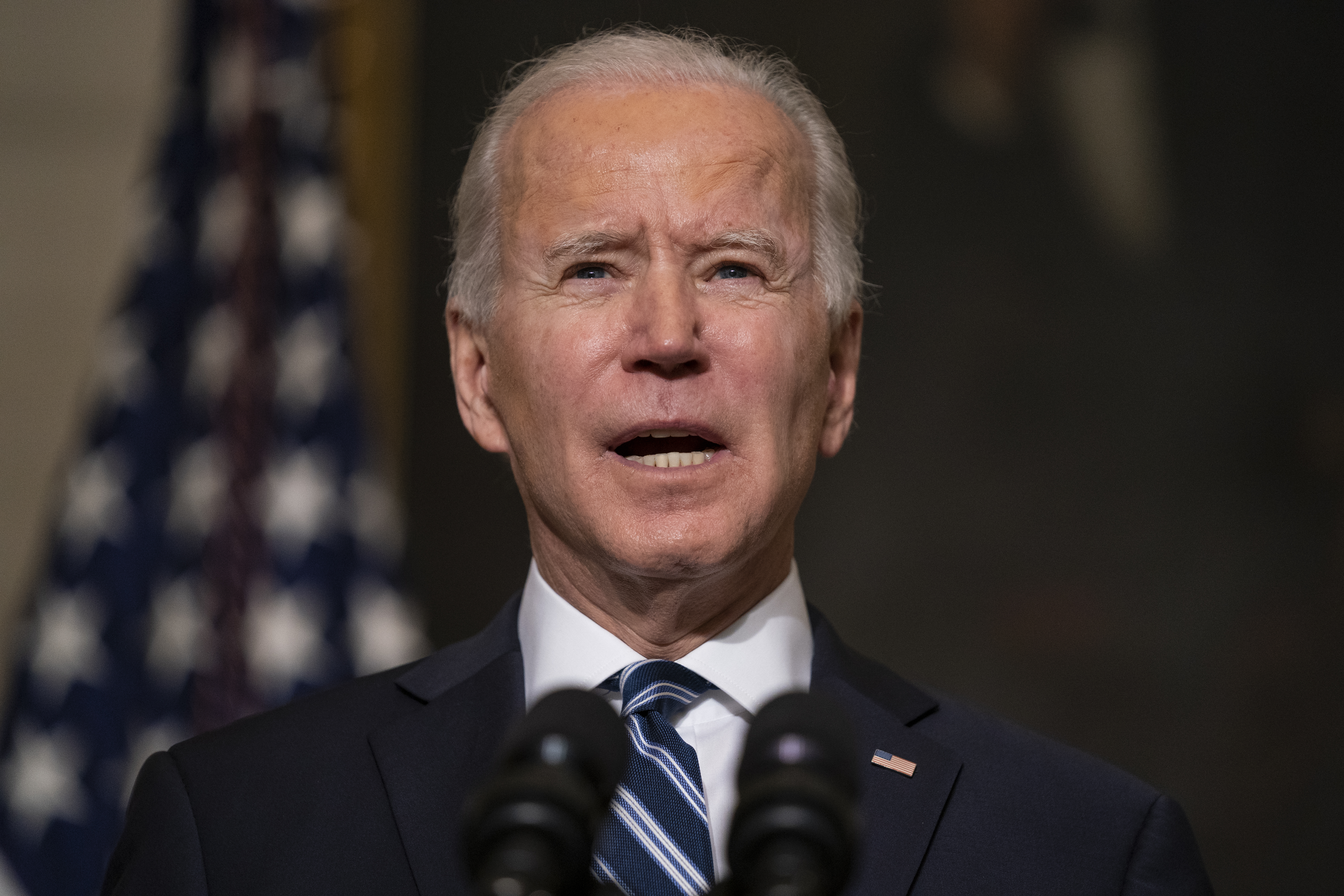 The press conference will be held at the White House.

What is President Biden expected to say?

President Biden is expected to speak about affordable health care and will sign multiple executive actions.

He is expected to cover issues ranging from getting more Americans covered to removing curbs on abortion counseling.

It is believed that a new three-month “special enrollment period” for health insurance could begin as soon as February 15.

The number of uninsured Americans has grown because of job losses, but the Trump administration resisted calls to reopen HealthCare.gov. 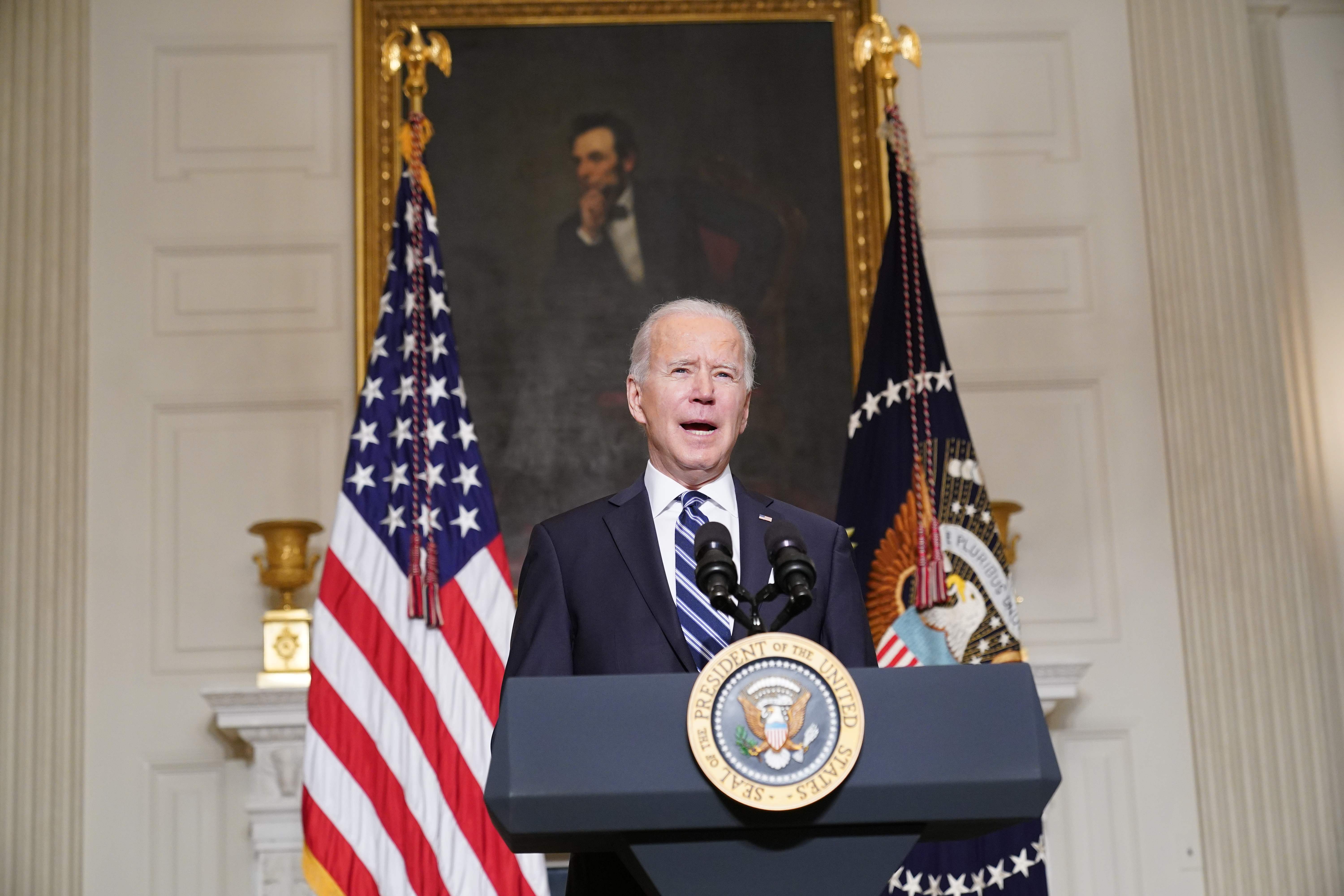 The Obama-era health care law, or Obamacare, covers more than 23million people through a mix of subsidized private insurance sold in all states.

Biden also plans to review a Trump policy that allows states to impose work requirements as a condition for low-income people to get Medicaid health insurance.

The president also spoke on Wednesday, and has been addressing the nation often during the early days of his tenure.

How can I watch Biden's press conference?

The press conference will be aired live on CNN and on many other cable and network stations.

It will also be streamed live on social media and on news and White House websites.