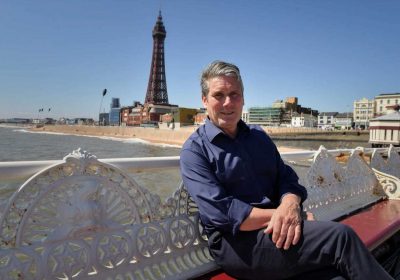 DESPERATE Sir Keir Starmer last night vowed to "sweat blood" to win back former Labour supporters from the Tories – but voters admitted they still have no idea who he is.

The Labour Party boss is embarking on a tour of the UK this summer as part of plans to reset his struggling leadership after a string of blows. 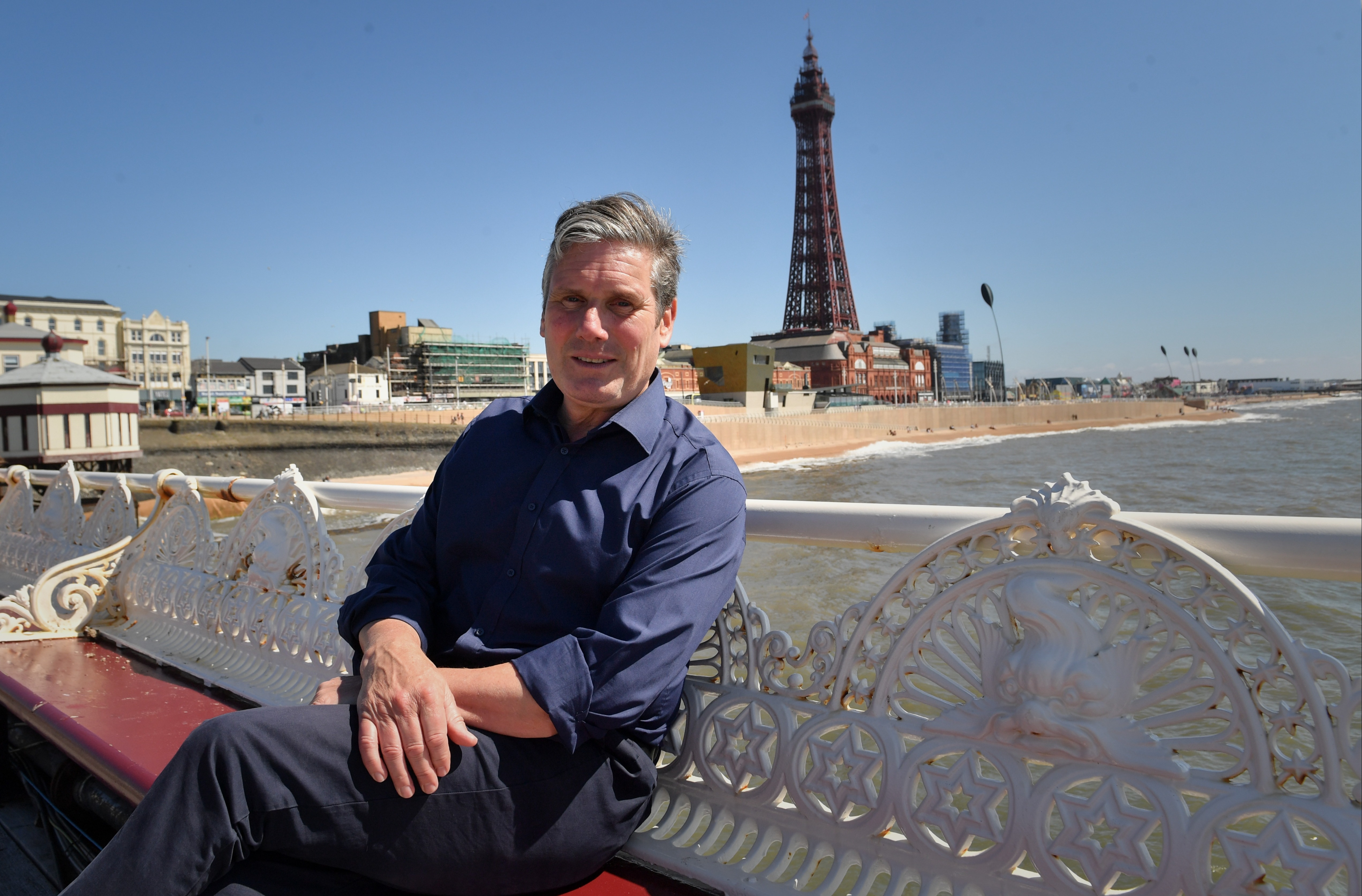 In a scathing focus group in Blackpool as part of a national tour, one voter, Natlie Bedford, admitted: "I have no idea when I last voted Labour – and I've got no idea who he is!"

Another said: "I don't recall ever seeing you before, you're not out there at the moment, are you? I wouldn't have known who you were. No disrespect!"

And another local, Frank Sharp, blasted the party as being "in a death spiral".

Wesley Standaloft said he believed it was the "stigma of Jeremy Corbyn" which was still holding the party back, 18 months on from Sir Keir taking over and that "people think he's toxic".

Sir Keir told the BBC last night: “The trust has to be built.

"It has to be earned. I will sweat blood over those months and years to earn that respect."

His language echoes the words of former PM Winston Churchill, who vowed he had "nothing to offer but blood, toil, tears and sweat" in the face of invasion during World War II.

He insisted it would be a "long slow road" to winning back support from the party's traditional northern heartlands, who have fled the party in their droves.

Labour had a bruising set of local election results in May, losing a host of councils and seats in the party's traditional heartlands.

Although they clung on to the Batley and Spen seat earlier this month, they were beaten by the Tories in Hartlepool, which had been held by Labour for decades before.

The Labour boss is looking to shore up support as the pandemic restrictions end.

He blames being restricted by repeated lockdowns for why his party has failed to make in-roads. 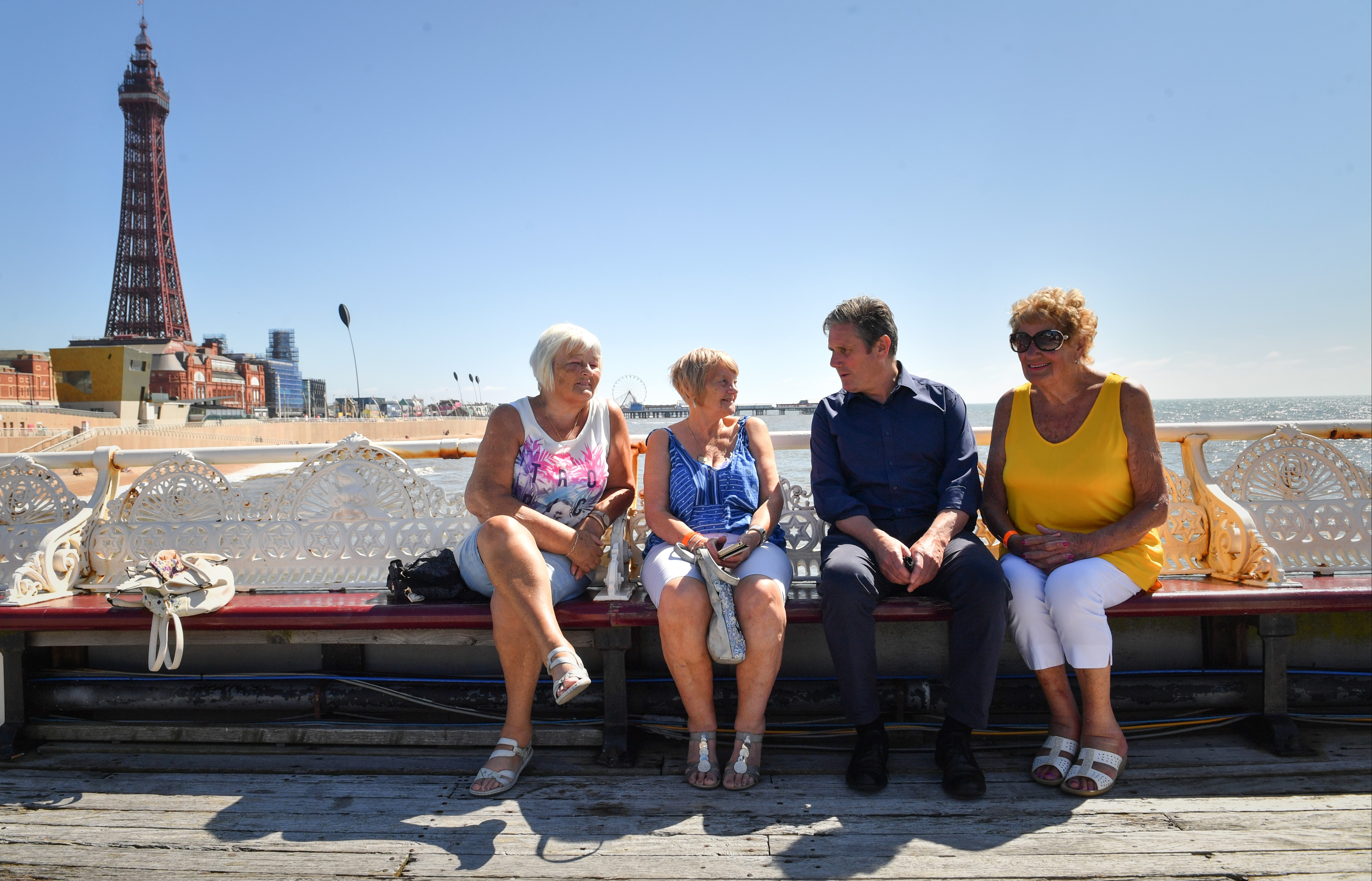 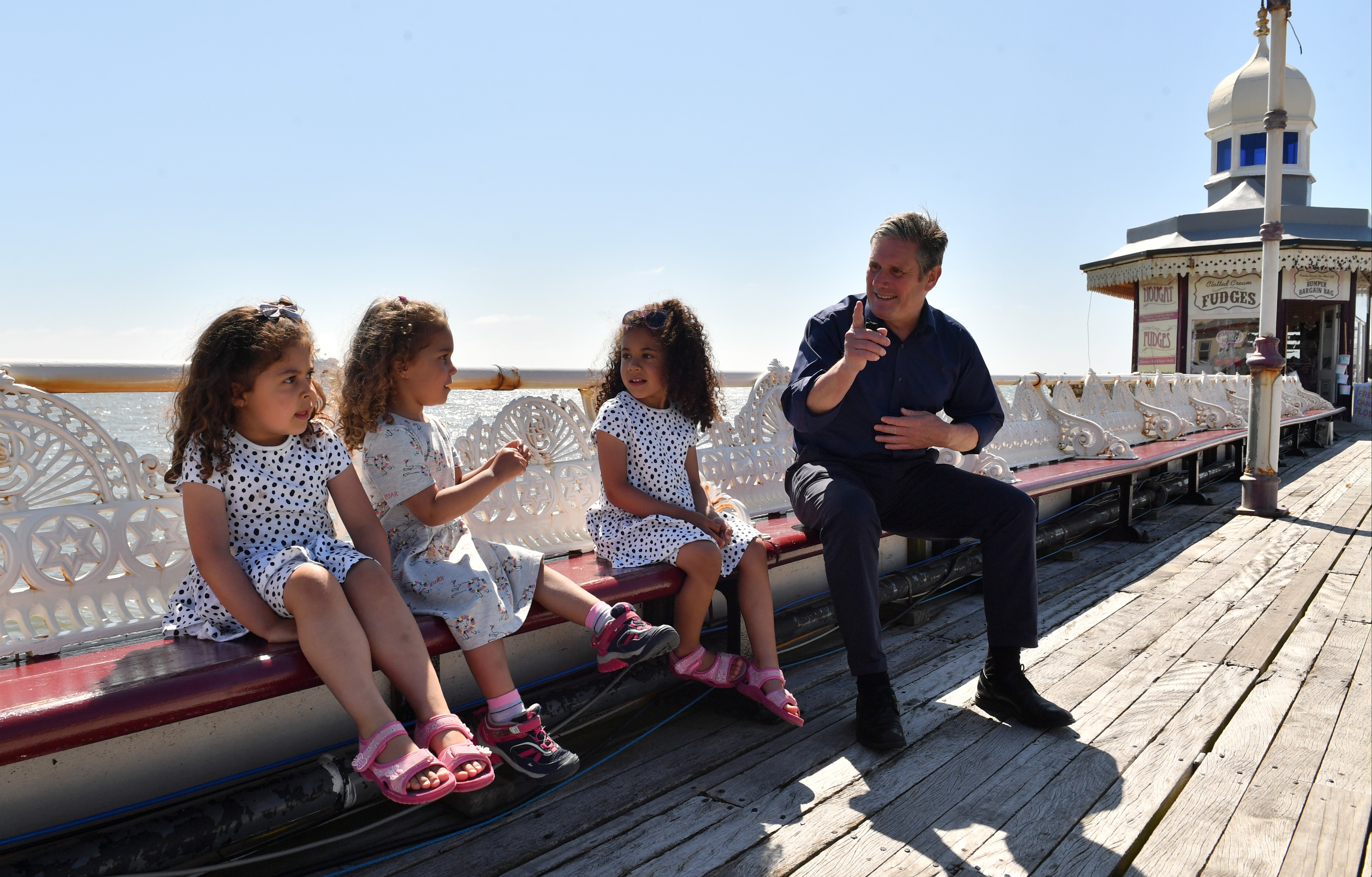