The Prodigy star’s pets had the run of his £1.5million estate.

After his death at his mansion in Essex two months ago the dogs could be heard whining as they were “lost” without their owner.

The property in North End near Dunmow can now be sold.

A staff member at nearby pub The Leather Bottle, which Keith used to own, said the dogs were “very content” in their new homes. Keith, who was 49, was found hanged at the house. An inquest last week revealed traces of cocaine, codeine and alcohol in his blood. 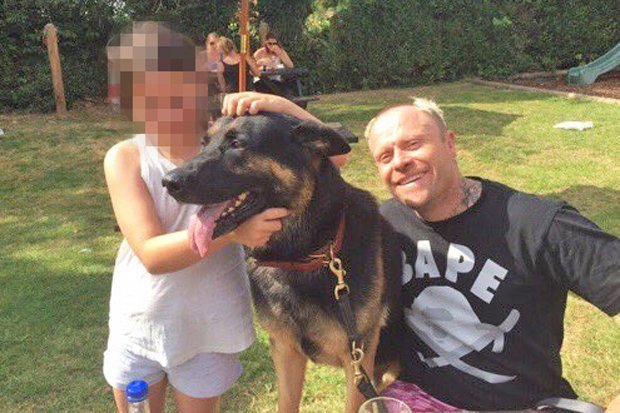 But there was insufficient evidence to rule the star intended to take his own life.

Speaking about the raver’s pets, a source said: “Keith loved his dogs. You would always see him walking them in the fields.

“They seemed utterly devoted to him, and lost without him.”

The singer last performed with The Prodigy in Auckland, New Zealand, a month before he died.

For confidential support call the Samaritans in the UK free on 116 123 or visit a local Samaritans branch.