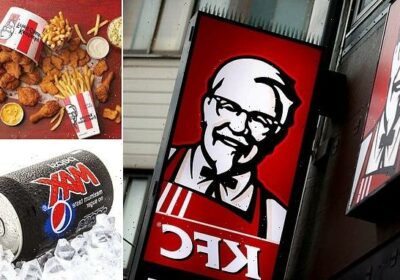 Fowl play! Kentucky Fried Chicken say they have to pause popular menu deal because they are facing a shortage of poultry

KFC says it has paused a popular menu deal because the chain is facing a shortage of chicken.

Company bosses are understood to have sent out a memo sent out to all fast food branches warning of a shortage of chicken on the bone, beans and cans of Pepsi Max.

The memo read: ‘Due to the shortage of COB [chicken on the bone], we are again pausing the WOW Tuesday offer.

‘We will confirm our position for the remainder of the window once we have confirmed supply.’

KFC’s popular WOW Tuesday deal offers nine pieces of chicken, along with a side order of beans and a can of Pepsi Max for £5.99.

But staff have bow been asked to remove the ‘Tuesday Big Deal’ banner from all branches, instead replacing it with adverts from a ‘contingency folder’ that include ‘Family Feast’ and ‘Mighty Bucket for One’ signs, The Sun reports. 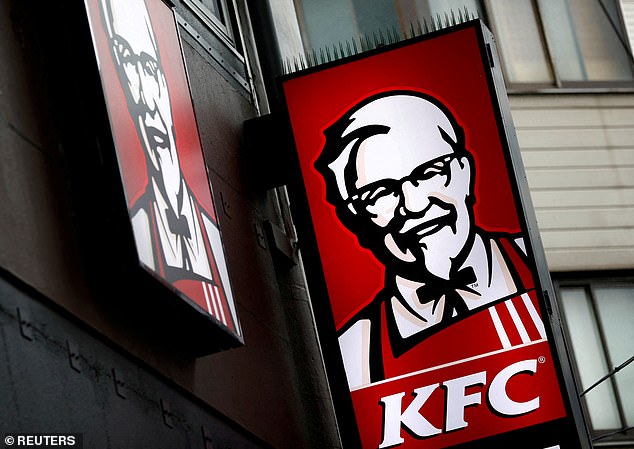 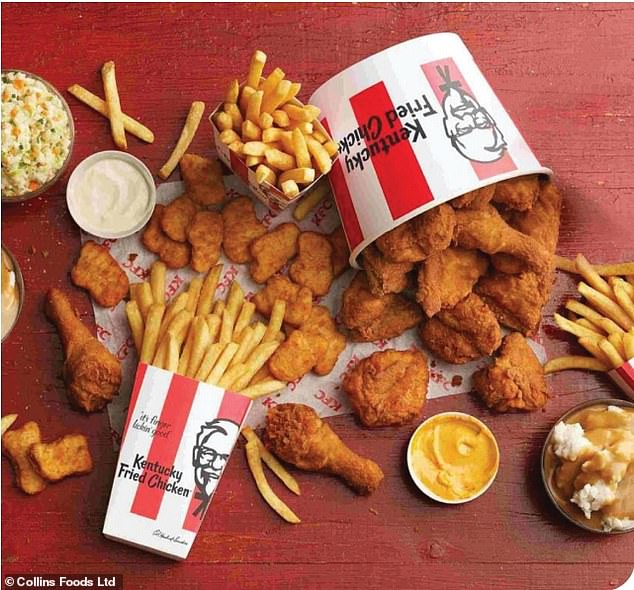 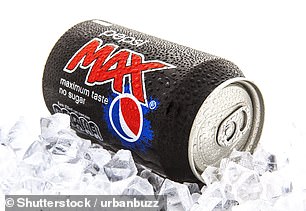 The memo warns of a shortage of chicken on the bone, beans and cans of Pepsi Max

Bosses have said the WOW Tuesday deal will remain accessible on tills if chains have an adequate supply of chicken on the bone to ease the pressure of ‘customer dissatisfaction’.

However, the memo has warned that customers will no longer be able to buy the deal via kiosks or by ordering through their phone.

A date for the offer’s return is yet to be set, while staff have been told they will begin to see ‘out of stock’ signs across all KFC depots over the weekend.

A spokesperson for the fast food giant said: ‘Recent supply chain challenges have meant some of our restaurants are facing a few shortages.

‘We don’t want our fans to miss out but to uphold the Colonel’s high standards we’ve had to temporarily pause our Tuesday deal.

‘Despite that, it’s service as usual – all thanks to our incredible team members.

‘They’re doing a brilliant job keeping the fryers going, so please be kind to them.’

It comes after KFC chiefs had to issue a similar supply warning in August last year.

Bosses of the fast food chain today warned that some of its menu items will ‘be unavailable’ of some meals coming in packaging ‘that is different to normal’.

And in 2018, thousands of KFC staff on zero-hours contracts faced anxious waits over pay after a chicken supply crisis left them unable to work.

At its peak, the crisis left half of KFC’s 900 UK outlets closed.

The 2018 shortage fiasco began when KFC switched its delivery contract to German-owned DHL.

It was triggered by an accident that shut the M6, causing traffic gridlock and reportedly leaving DHL lorries sat in traffic for hours, sparking a huge backlog of deliveries.

DHL blamed ‘operational issues’ for the supply disruption, with KFC removing items from the menu and shortening their opening hours, before hundreds of branches had to close.