THE biggest outbreak of the deadly West Nile fever in Spain has claimed its first victim as more than 35 cases have now been detected.

A 77-year-old man who lived in the tourist holiday town of Puebla del Río passed away. 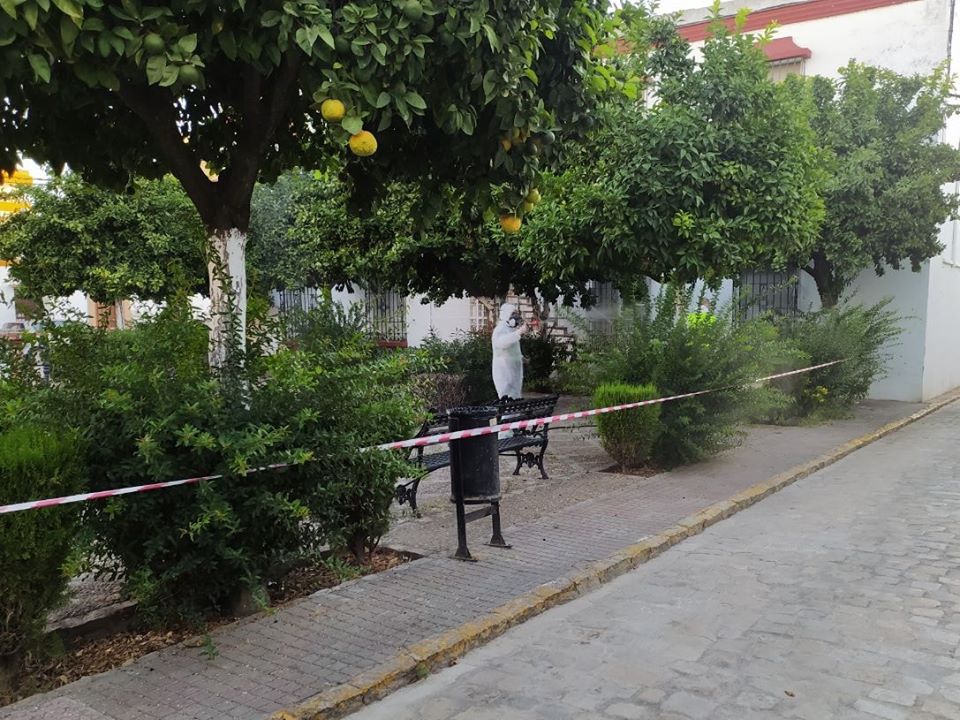 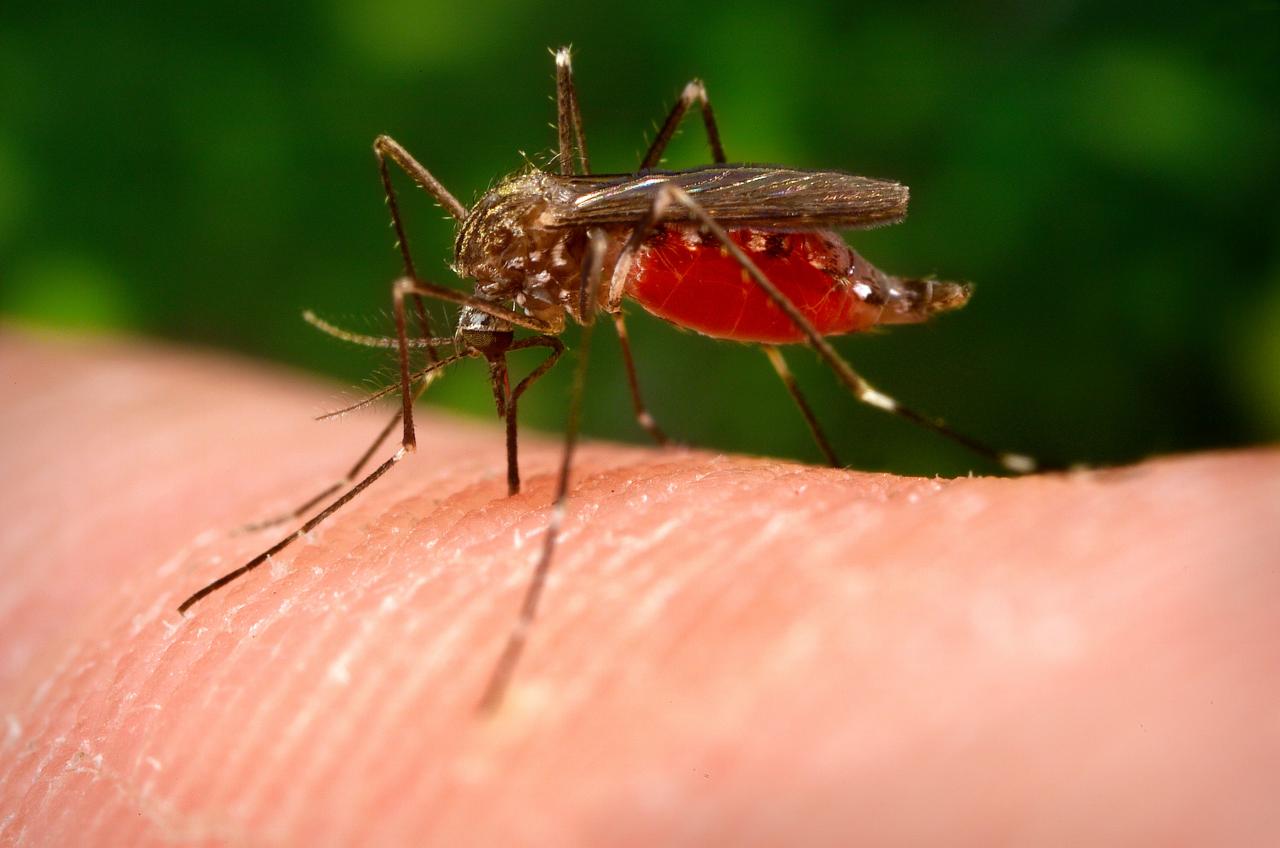 Puebla del Rio, along with neighbouring Coria del Río, have both been badly hit by the outbreak.

Both towns, which have a population of around 40,000 residents, are near a river.

So far, 35 people have caught West Nile fever and 32 are in hospital – with six of them left in intensive care.

West Nile Fever is transmitted through mosquito bites and the virus can lead to a fatal neurological disease.

But around 80% of people who are infected never develop symptoms, according to the World Health Organisation.

No vaccine exists for humans but the virus is not contagious and can only be caught after being bitten by an infected mosquito.

Health chiefs are expressing grave concern over the outbreaks and the first death but say they are doing everything within their power to control the outbreak.

Major fumigation is taking place throughout the whole area and is now being stepped up.

The mayor of La Puebla del Río, Manuel Bejarano has expressed his deepest condolences to the family of the man who died on Thursday due to the Nile Fever virus.

The 77-year-old had also contracted meningoencephalitis and died in the intensive care unit of the Virgen del Rocío Hospital. 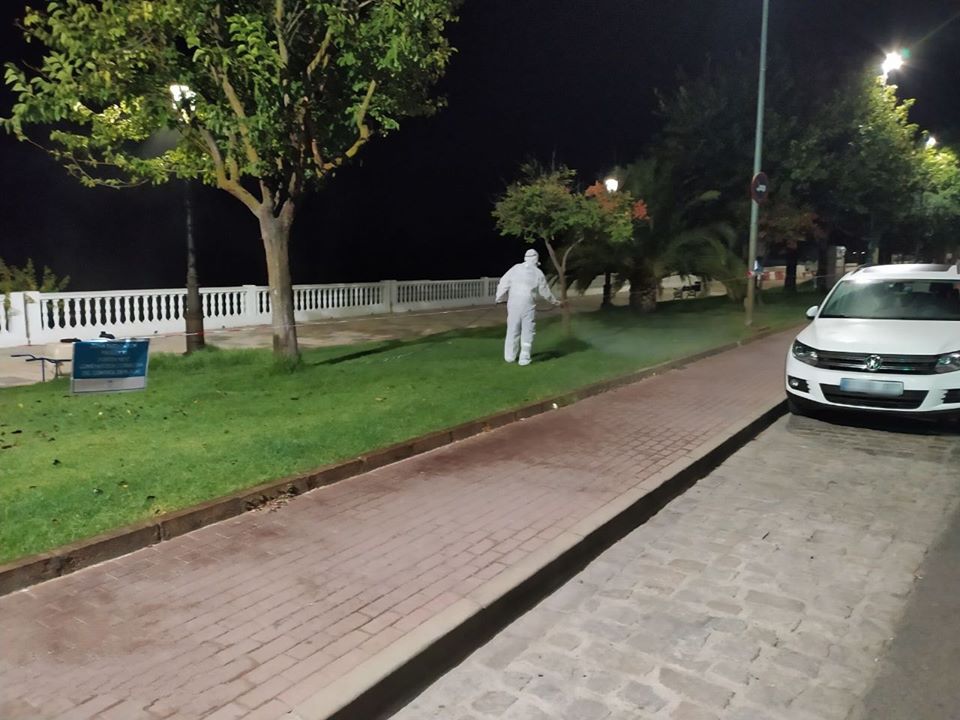 The two towns are now fighting Nile fever as well as outbreaks of coronavirus.

The virus can travel by migratory birds, which are bitten by mosquitoes and then transmitted to horses and people through new bites.

The average age of those infected in this outbreak is 60 years and among them there are more men, 71 per cent, than women, at 29 per cent.

This is the largest outbreak of the Nile virus that has been registered in Andalusia and possibly in Spain, say health officials. There have been similar outbreaks in Romania and Greece.

With 39 cases and six deaths, Greece has borne the brunt of the outbreak so far. Cases have also been diagnosed in Italy.

Tests are being carried out on all the patients to see if they also have meningitis. Nile fever shows up either in their blood or urine. The mortality rate is about ten per cent.

What is West Nile fever?

Health officials are warning of a fresh outbreak of the virus

West Nile fever is a disease spread through mosquito bites. The virus can lead to a fatal neurological disease but 80 per cent of people who are infected never develop infections.

The infection usually goes away on its own without treatment.

The virus is not contagious. You only get it from being bitten by an infected mosquito.

Very young and elderly people, and people with conditions like diabetes are more at risk of developing severe infection.

The West Nile virus was first identified in Uganda in 1937.

The towns say the number one priority is to get rid of the mosquitos with spraying of insecticide in all areas and particularly along the river and in the open countryside.

The river runs right through the towns and is very close to houses and businesses.

To avoid being bitten, people are being urged to stay indoors between dusk and dawn.

Health chiefs are also advising the use of mosquito nets on windows and doors and leaving lights off so as not to attract the insects.

"Avoid intense perfumes and wear clothing that covers the skin as much as possible and shake it before use if it has been laid outside.

"Make proper use of repellants, strictly following the recommendations on the mode and frequency of use described by the manufacturer.

"If you use sun cream, apply it first, let it soak in for twenty minutes, and then apply the mosquito repellent."

GOT a story? EMAIL [email protected]