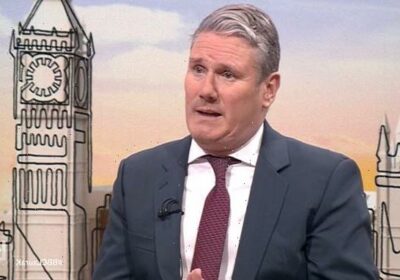 Sir Keir Starmer today admitted to having ‘concerns’ about a new Scottish law lowering the age at which teenagers can alter their legal gender.

The Gender Recognition Reform (Scotland) Bill will allow trans people to obtain a gender recognition certificate without the need for a medical diagnosis from the age of 16.

Nicola Sturgeon’s SNP won a vote at Holyrood in December that set up a showdown with the UK government, which is considering whether to prevent it from becoming law.

Scottish Labour voted in favour of the law change but the UK leader today said that while he believed the laws overall needed ‘modernising’, he opposed lowering the age from 18.

Asked on the BBC’s Sunday With Laura Kuenssberg programme about whether someone was old enough to change their gender at 16, he said: ‘No, I don’t think you are.’ 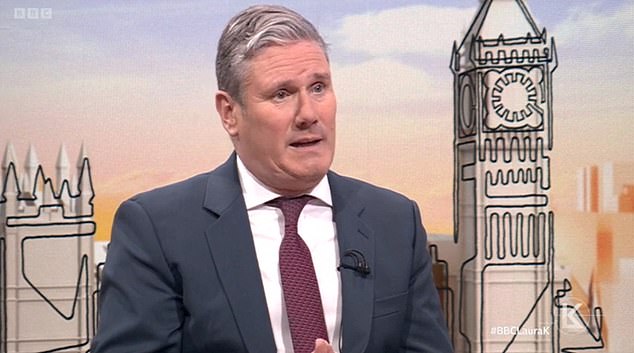 Scottish Labour voted in favour of the law change but the UK leader today said that while he believed the laws overall needed ‘modernising’, he opposed lowering the age from 18. 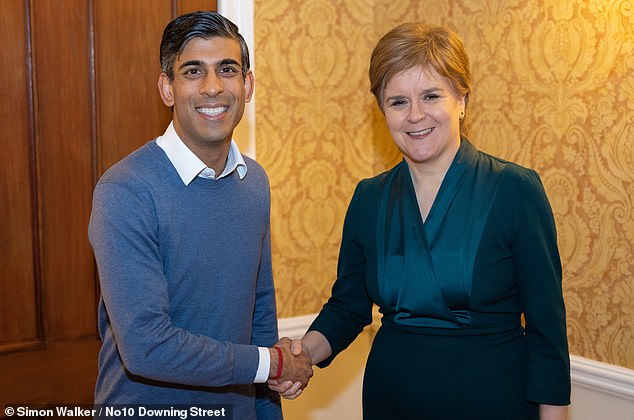 The PM told Ms Sturgeon of the need to ‘work together’ as the pair clashed over independence and gender rules during his visit to Scotland last week.

‘But across the whole of the area, I think we should modernise the law.

‘I think we need a respectful debate that recognises the different arguments that are being made. At the moment, this is being treated as a political football from start to finish and I don’t think that actually advances the cause of anyone.’

Critics have claimed that under Ms Sturgeon’s ‘self-ID’ bill, anyone who legally changed their gender in Scotland would be recognised as the opposite sex in the rest of Britain.

It would mean a biological male as young as 16 would have the right to attend a girls’ school, and a prisoner could demand to be placed in a female jail even if they did not live as a woman.

Rishi Sunak and Scottish Secretary Alister Jack are  under pressure to block Royal Assent for the law.

The PM told Ms Sturgeon of the need to ‘work together’ as the pair clashed over independence and gender rules during his visit to Scotland last week.

They had ‘robust’ exchanges during around an hour of talks over dinner on Thursday.

In interviews the following morning, Mr Sunak said he wanted to cooperate on ‘challenges that we all face collectively around the UK’.

He also made clear the UK government is still considering how to respond to the law.

Sir Keir said he would wait to see what action the UK Government would take when asked whether he would block Scotland’s gender recognition laws if he was prime minister.

Downing Street is understood to be considering legal advice on the impact of the Bill before deciding whether to block it.

Speaking to the BBC’s Laura Kuenssberg, Labour leader Sir Keir said: ‘The Government has floated some ideas about what it might do. We haven’t seen that yet.

‘I think they are taking more legal advice, so I’ll wait and see what the Government actually says in relation to that.’

Asked again how he might act as prime minister, Sir Keir repeated a version of his original answer.