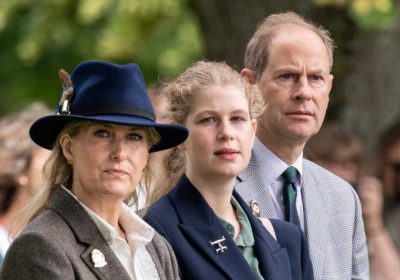 LADY Louise could use her princess title when she turns 18 in just a few months after reports Prince Charles wants to stop her dad from using the Duke of Edinburgh title.

The Earl and Countess of Wessex's daughter will be legally entitled to style herself as Her Royal Highness Princess Louise – just as her cousins Beatrice and Eugenie do. 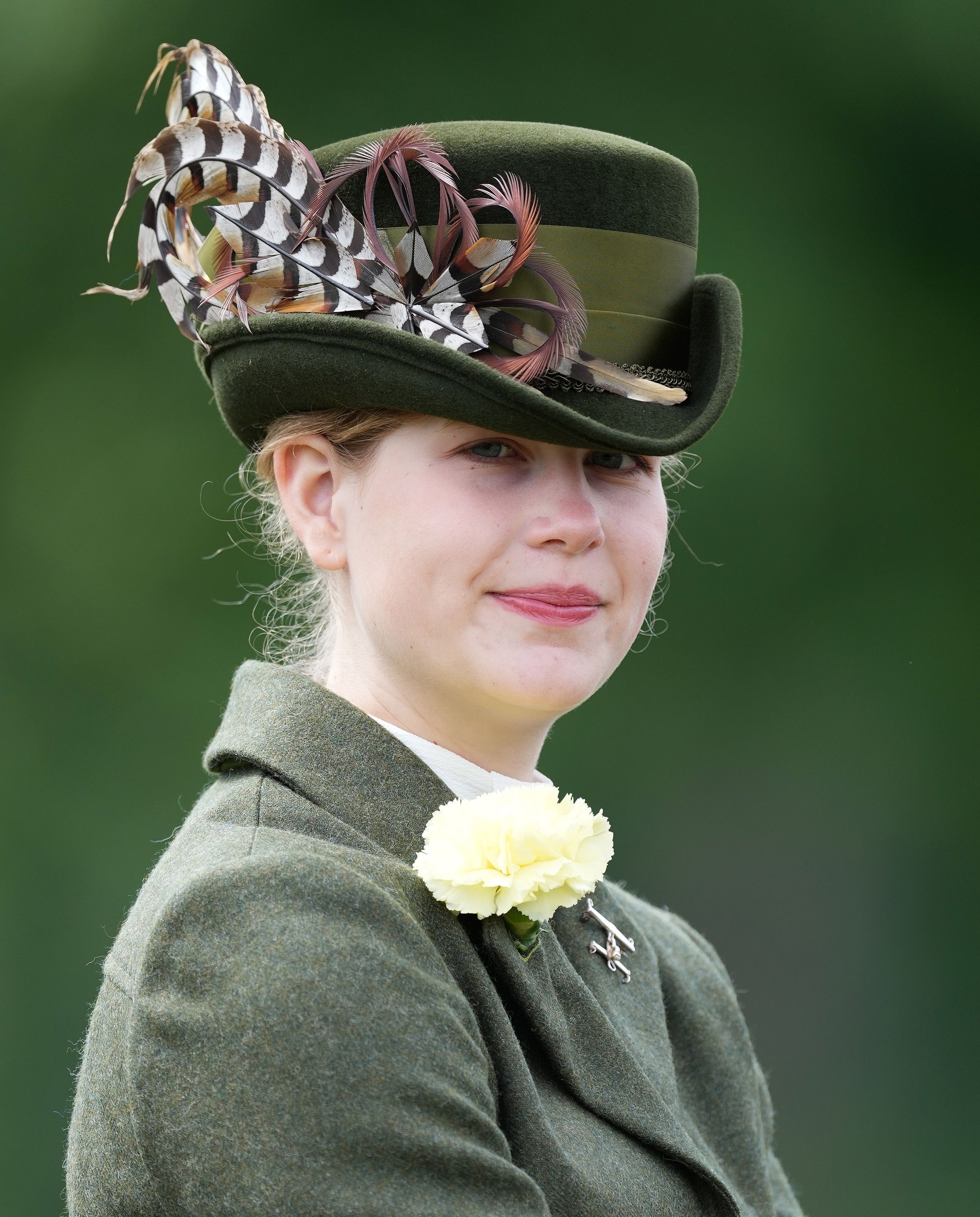 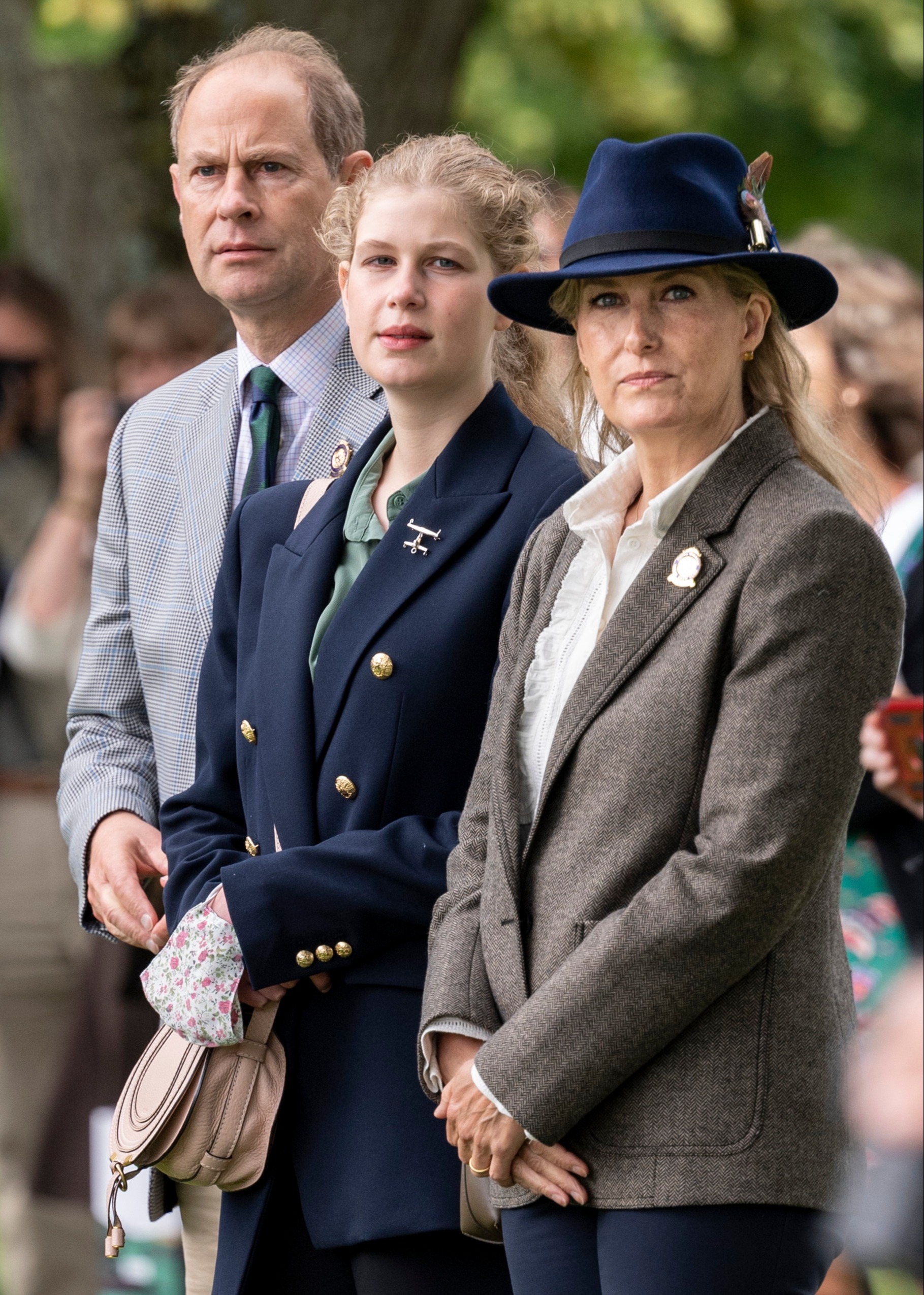 But she could be alone in her title change as Prince Charles is said to be refusing to grant his younger brother Edward – Louise's dad – the title of Duke of Edinburgh after their father Philip's death.

A source told the Daily Mail: "If Charles is going to play silly games over titles, Edward and Sophie might need to ensure that they use the titles their family already have.

"Louise is a humble teenager and doesn't act like a princess, but she is one – that's a fact."

Edward has waited over twenty years to inherit his late father’s title – but Charles is reportedly less keen on the idea.

In keeping with royal tradition, the title of the Duke of Edinburgh was immediately been passed to Philip’s eldest son Charles following his death in April.

But the title has long been expected to be passed to Edward.

In 1999, Buckingham Palace announced that Edward would succeed his father in the dukedom “in due course” with the blessing of the Queen and Philip.

After his marriage to Sophie Rhys-Jones that year, the Queen granted him the title of the Earl of Wessex, a title he chose.

🔵 Read our Royal Family live blog for the latest updates

But Charles is said to be mulling whether to break with the pledge as he reassesses his own future, according to the Sunday Times.

A source close to Charles told the newspaper: “The prince is the Duke of Edinburgh as it stands, and it is up to him what happens to the title. It will not go to Edward.”

Another said: “Edinburgh won’t go to them (the Wessexes) as far as the prince is concerned.”

It leaves Charles with the decision of whether to grant the title to Edward, another member of his family, or leave it in abeyance.

Louise is a humble teenager and doesn't act like a princess, but she is one – that's a fact.

All children of a monarch's son are assigned princely status and the style of Royal Highness.

But at the time of their marriage, Edward and Sophie announced that their future children would not use the royal style.

However, the countess revealed in 2020 that the decision will ultimately be theirs once they turn 18.

The countess said: "We try to bring them up with the understanding that they are very likely to have to work for a living.

"Hence we made the decision not to use HRH titles. They have them, and can decide to use them from 18."

Though she added that this was "highly unlikely". 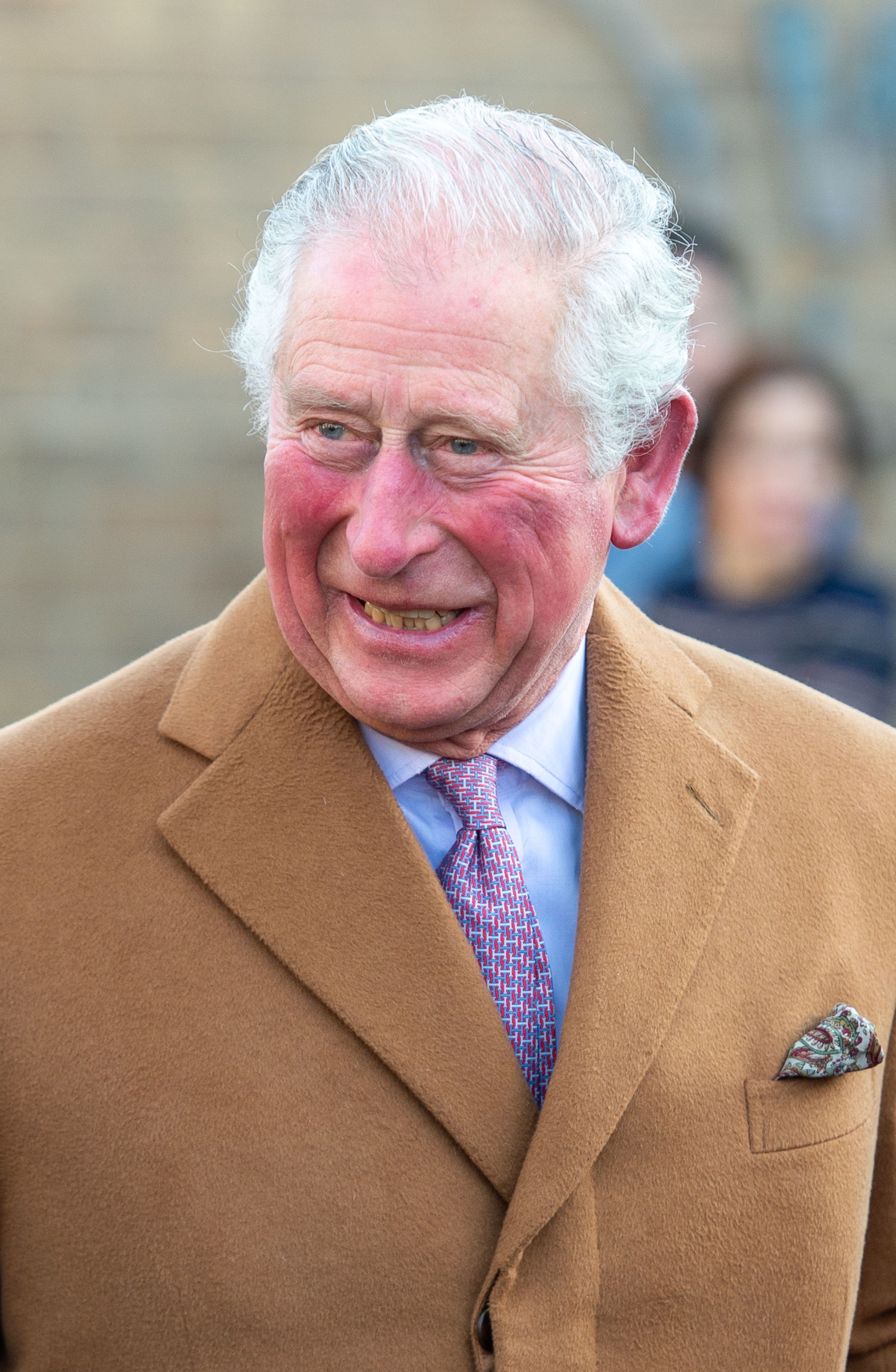