Lamb walks into its owner's house in California 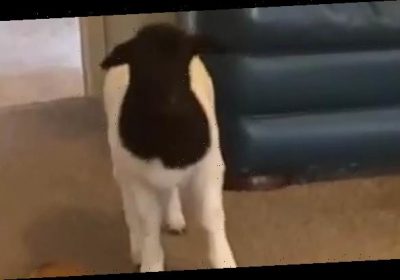 Baaa-ck off: Lamb lets out a loud protest when its owner catches it inside house

This is the moment a young lamb enters someone’s house and lets out a cry in search of its mother.

The video, which was shot in California, features the small sheep who makes its way into the living room of the property.

It is likely that the lamb is a pet who has either been rejected by its mother or has been orphaned and has been hand reared so is not afraid of human interaction. 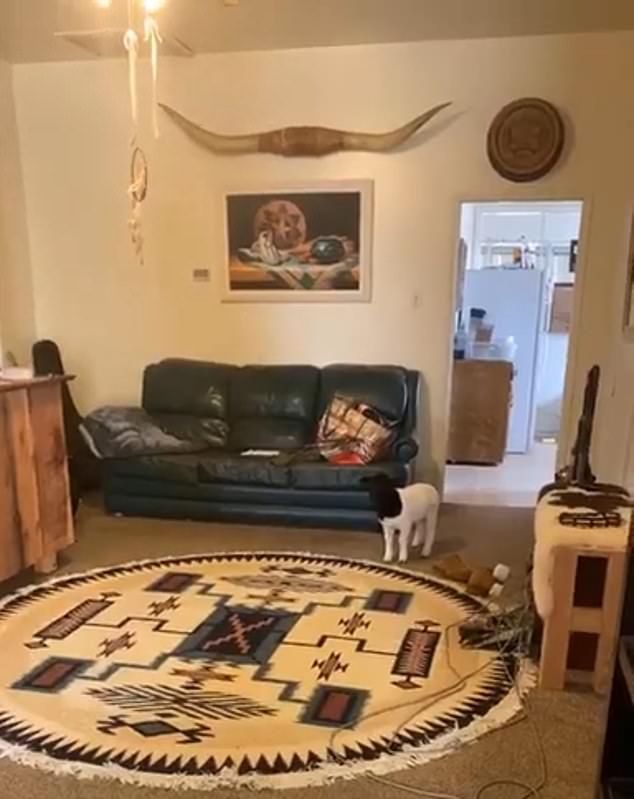 This is the moment a lamb makes its way into a house in Kingsburg, California, before going ‘baa’ 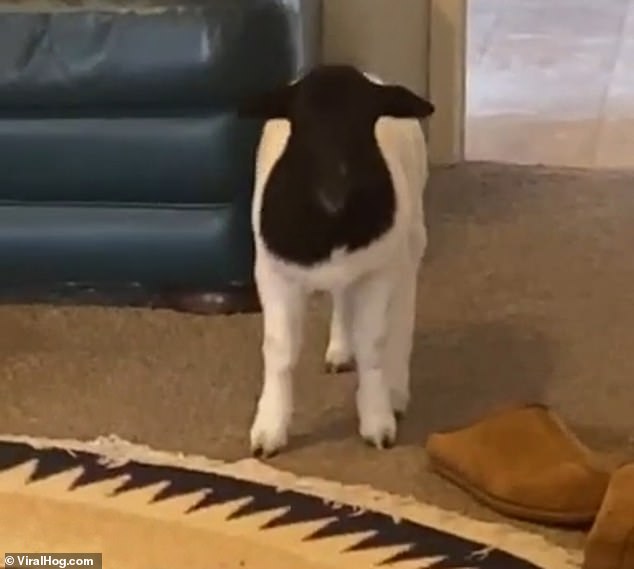 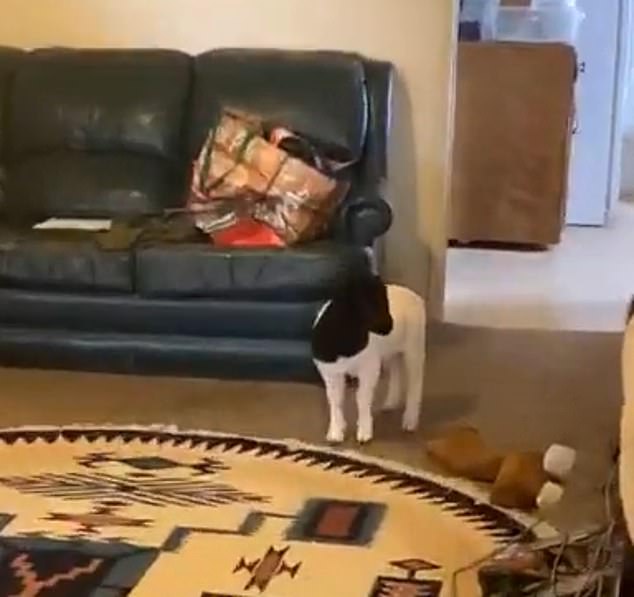 The small sheep, pictured, is called ‘Carlito’, according to the caption on the original video 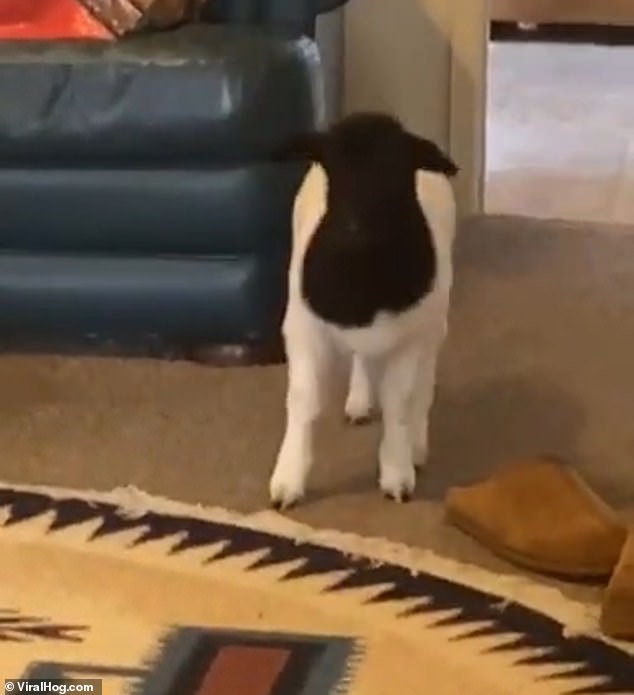 The seven-second video features the lamb, who has been named Carlito, walking into the property where it is challenged by a man.

The man asks the sheep: ‘Carlito, what are you doing in the house.’

The footage ended before the lamb was able to respond.

According to the footage which was uploaded onto the internet, the unidentified owner of the lamb said: ‘Our baby lamb got caught inside of the house and responded with a scream when her name was called.’

The footage was shot in Kingsburg, California, which is about 20 miles south east of Fresno and almost 90 miles north of Bakersfield. 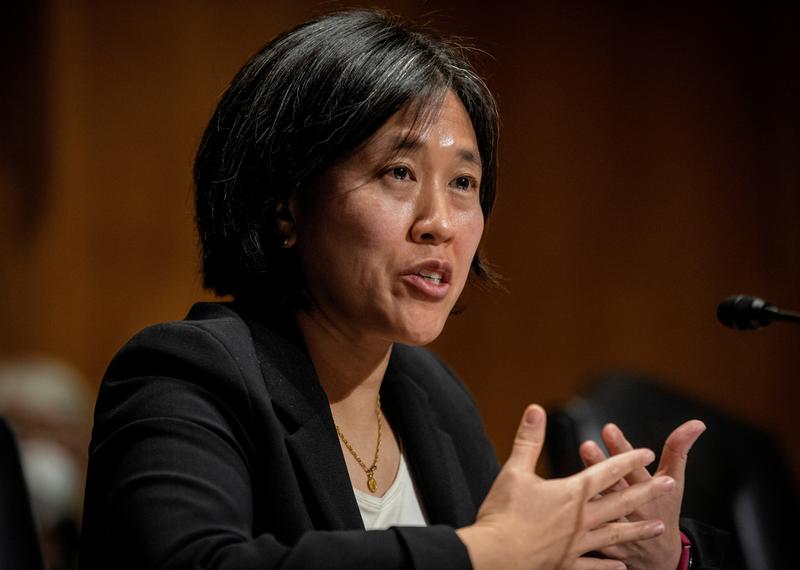 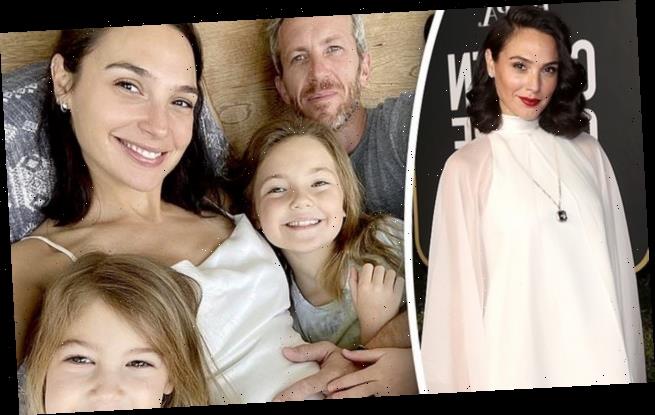