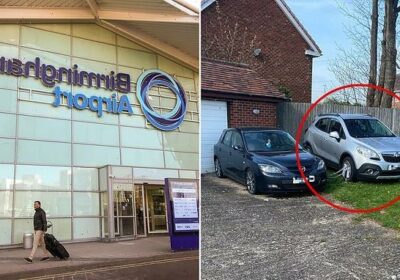 A baffled mother who has been completely powerless to move a mystery car left on her driveway by a holidaymaker for almost a week has revealed that her landlord registered the space via a parking app years ago – and had completely ‘forgotten about it’.

Mother-of-two Debbie Flynn and her partner Leon had wanted to move the silver Vauxhall Mokka away from her garage in Garretts Green all last week, but officers from West Midlands Police said they can’t move it for her.

Officers also warned her that if she tries to move the car, she would be committing a criminal offence by breaking into the vehicle.

Miss Flynn suspected that the driveway had been sold to a holidaymaker through a parking app by fraudsters taking advantage of the space’s proximity to Birmingham International Airport.

But she has now revealed that her landlord has apologised to her, after telling her that he had completely forgotten that he had registered the driveway via a parking app years ago. 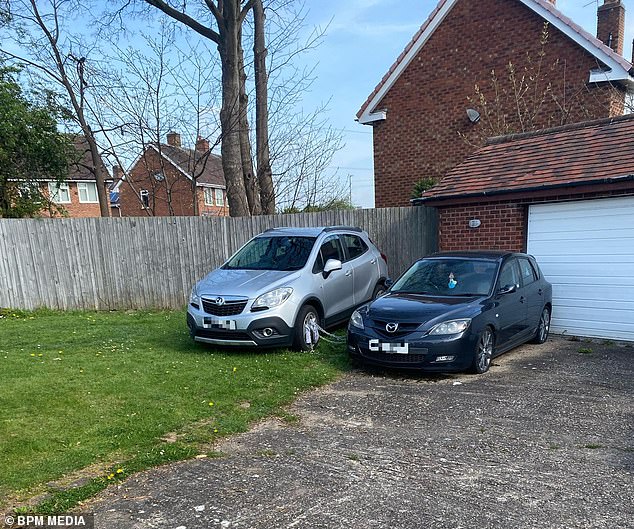 ‘One of the first things I did when I found the car was to ask the landlord if he knew anything about it and he said he didn’t,’ she said.

‘The landlord has since been in touch and said that years ago he opened a parking app for his drive.

‘He has just checked his emails and a female driver has emailed him saying she has parked on his drive, gone on holiday and will be back next week. I can’t believe it.’

John Charnock, of Stress Free Car Rental, said that someone parking on your drive technically counts as trespass, which is a civil offence and not crimina, because a driveway is part of a property.

If a car has up-to-date MOT, tax, insurance and is not in a position where it could cause danger to anyone around, the council is also powerless to move it, he added.

Miss Flynn previously ranted: ‘It’s like the car just dropped out of the sky. It’s a complete mystery. 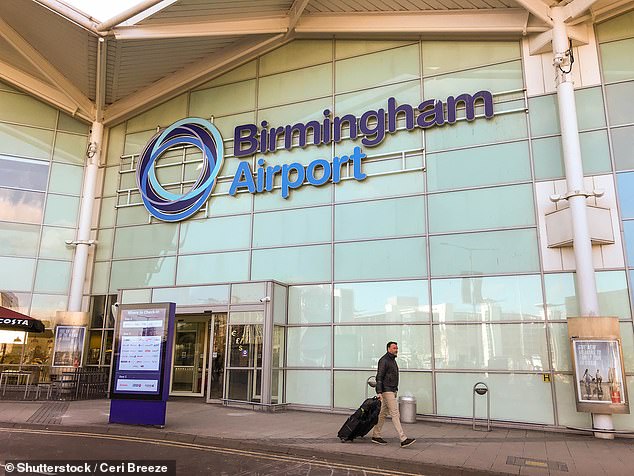 But she has now revealed that her landlord has apologised to her, after telling her that he had completely forgotten that he had registered the driveway via a parking app years ago

‘We don’t understand how or why this has happened but as the owner hasn’t returned all week, we suspect it’s due to someone selling a space on my drive close to the airport.

‘We went to bed about 10.30pm on Tuesday night [April 12] and when my partner woke the next morning, it was parked on our drive,’ Ms Flynn added.

‘The cheeky gits opened my gate and parked it and shut the gates after leaving it on the grass. The police officer who came to see us said he had never seen anything like this in all his years.’

She added: ‘It’s totally legal so the police can’t help. Yet if we try and move it and damage it, then we would have committed a criminal offence.

‘The kids can’t even play outside on the drive now, in case they kick a ball or something and accidentally damage it.’