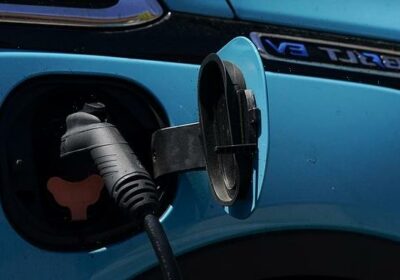 The number of UK learner drivers choosing automatic cars has rocketed by 123 per cent in a year – as the young look to dodge congestion charges and future green taxes.

More than a quarter (29 per cent) of learners are learning in automatic vehicles, compared with 13 per cent in 2021.

Industry experts say the upsurge probably reflects the fact that many electric vehicles (EVs) are automatic and also shows how motorists are pre-emptively avoiding charges by going green.

In London, that means avoiding the daily £15 Congestion Charge which non-EV drivers face.

Indeed Londoners were ahead of the trend last year with 26 per cent taking a driving test in an EV.

The survey, by learner driver insurance experts at Dayinsure, reveals that many opting for auto-only licences believe the test is ‘easier’ to pass as they ‘don’t have to worry about changing gears and clutch control’.

Many question the point of learning to manually drive, particularly since new petrol and diesel cars will be banned from 2030 and new hybrids only receiving a stay of execution until 2035. 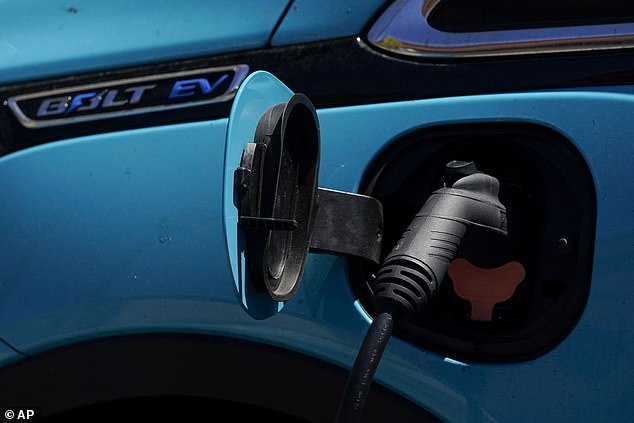 More than a quarter (29 per cent) of learners are learning in automatic vehicles, compared with 13 per cent in 2021.

But pass rate figures over 15 years show an automatic test is, in fact, no easier.

The average manual pass rate is 47 per cent compared with 39 per cent in an automatic, even though the test is the same.

The number of new drivers taking their test in an automatic car between 2019 and 2022 rose by 25 per cent.

In addition, online searches for information relating to ‘automatic driving lessons’ jumped 24 per cent in 12 months.

Pwllheli in Wales has the highest auto pass rate (80 per cent) in the country, while Bury in Greater Manchester has the lowest at 24 per cent).

Nicholas Shaw, of Dayinsure, said: ‘As the UK shifts towards EVs, many of which are automatic, we’ll continue to see a rise in learners opting for automatic-only licence.

‘The added benefit of EVs is that London drivers will be able to make hefty savings of up to £15 a day as EVs are exempt from the London Congestion Charge.

‘This could well explain why we’re seeing a surge in automatic drivers and in the capital, in particular.

‘What’s important now is that there are enough instructors to meet growing demand.’

Emma Bagnall, at Driving Test Success, said: ‘It’s becoming increasingly common to hear from students who don’t see the point in learning in a manual vehicle, when they’ll soon be forced down the EV route in a few years.

‘People assume that learning and taking your test in an automatic car would be easier. However some students find that having the control of changing gears helps with their concentration levels.’