Home » World News » Lifeboatmen get the sack, one after 15 years of service, for using saucy mugs at Whitby RNLI station

Lifeboatmen get the sack, one after 15 years of service, for using saucy mugs at Whitby RNLI station 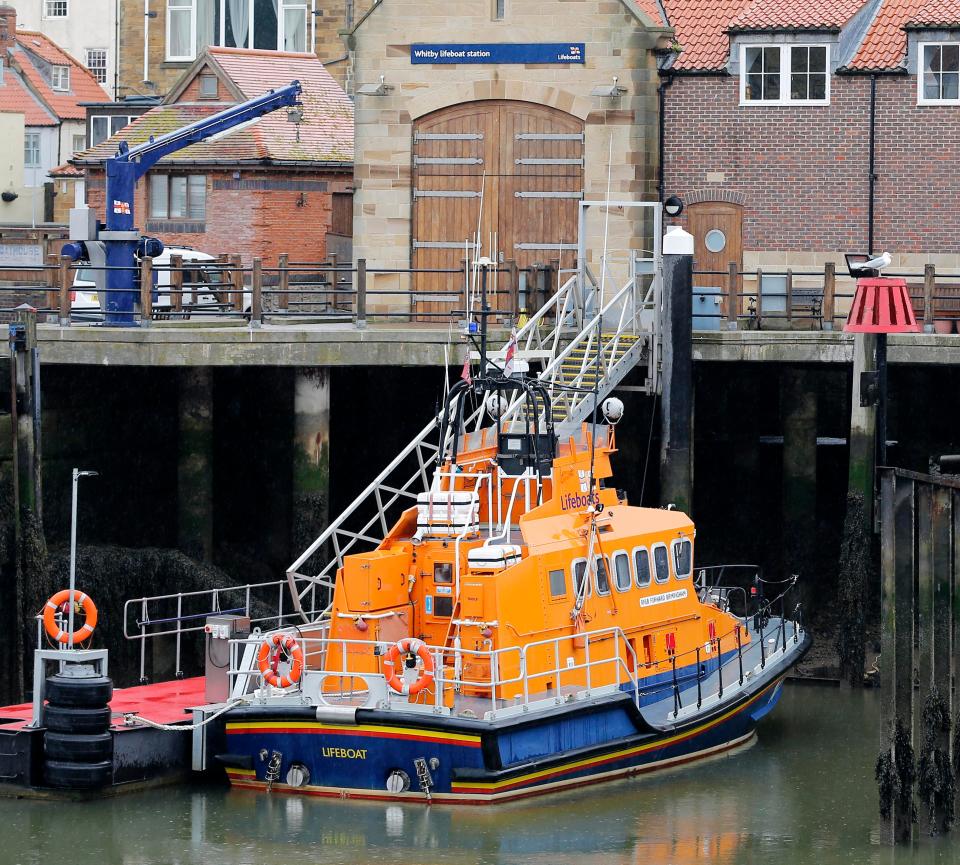 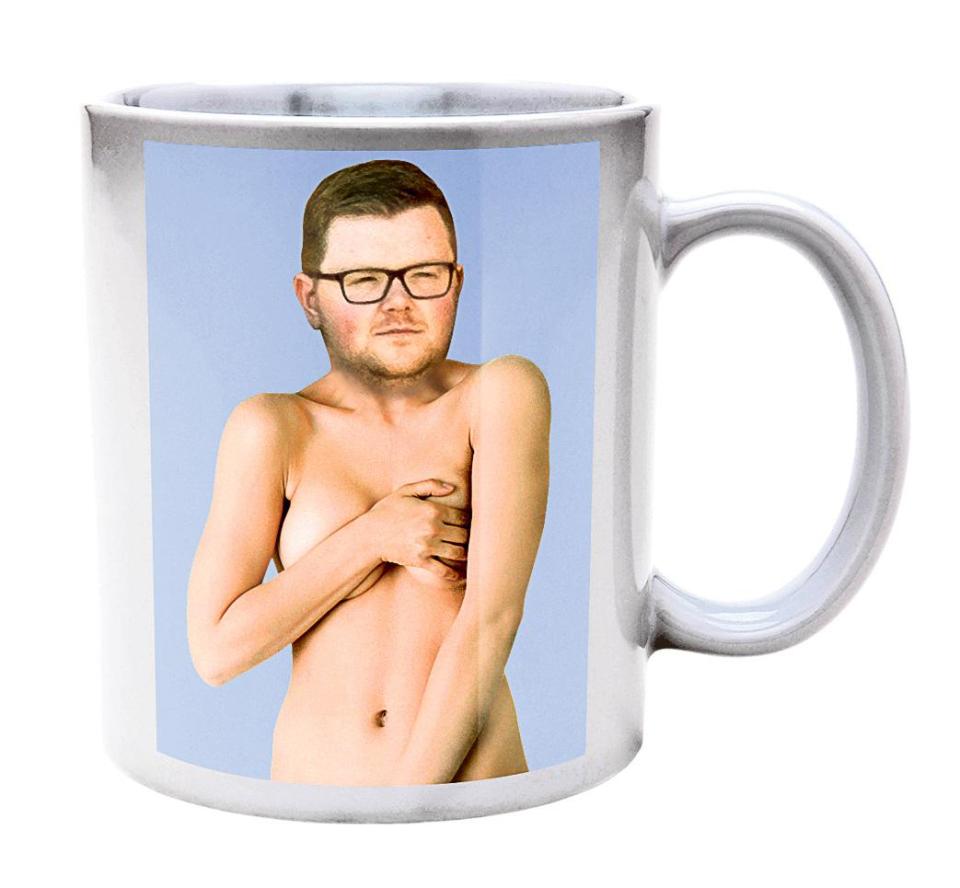 One featured a photo of a nude woman with the head of one crewman superimposed on top.

A female boss visited the station and found the mugs in a cupboard.

Sources say the crew were told to destroy them and told the matter would go no further.

But in March the men were told the mugs were a “safeguarding breach” because they might be seen by visiting school pupils.

They faced disciplinary hearings, which also looked into messages in a WhatsApp group. 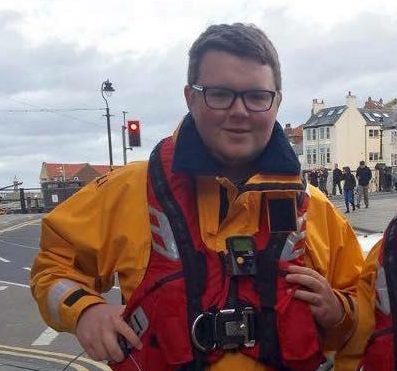 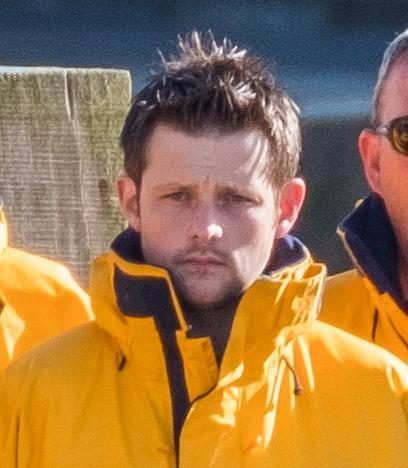 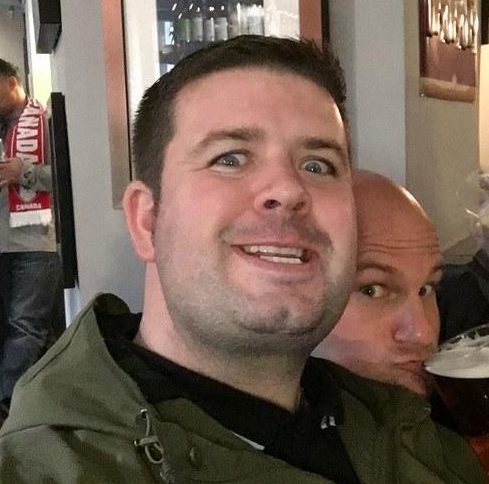 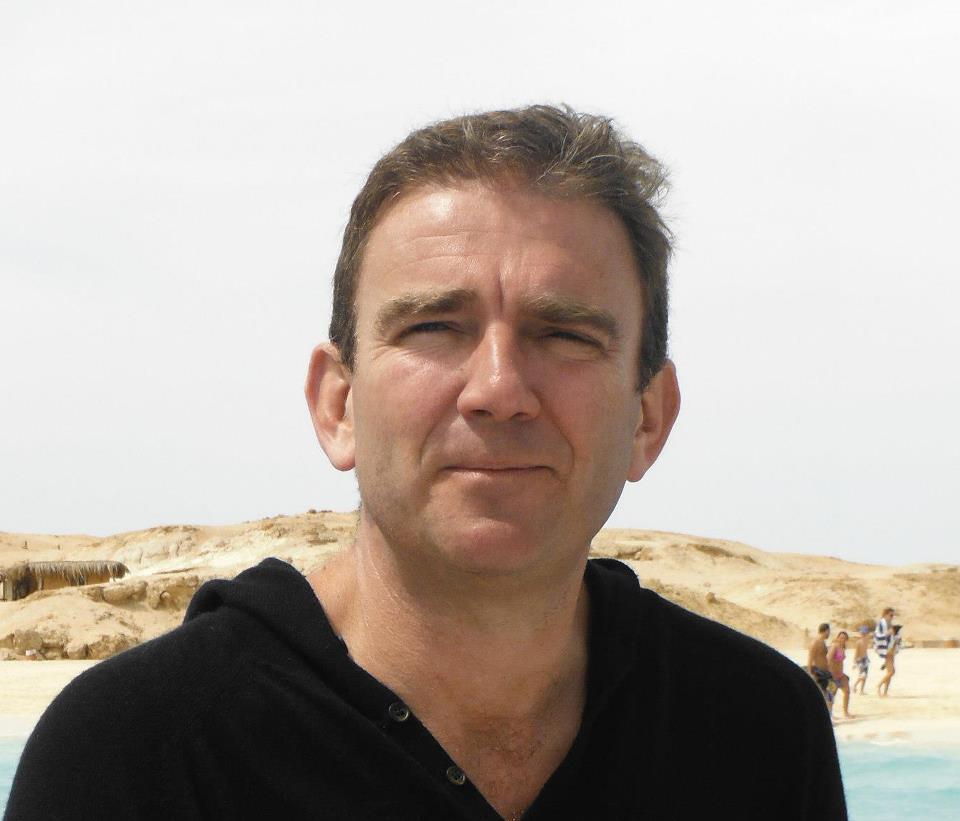 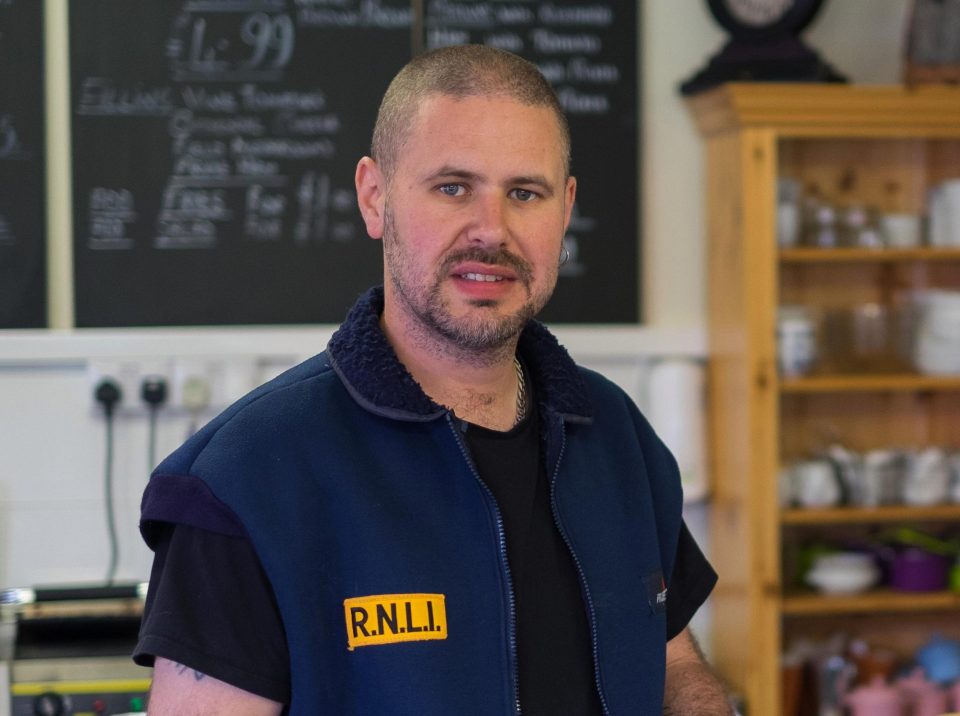 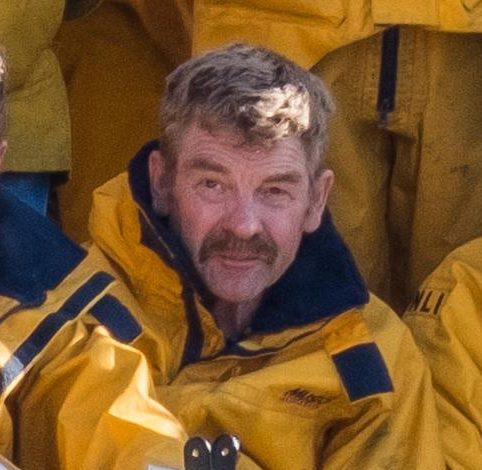 Navigator Steve Boocock, helmsman Martyn Cairns and trainees Neil Cook and Simon Rhodes are said to have quit in protest.

A source said: “The mugs were just banter, a bit of fun.

“One of the sacked men served 15 years. He’s saved people’s lives and recovered those who were not so lucky. He should be given a medal, not his marching orders. 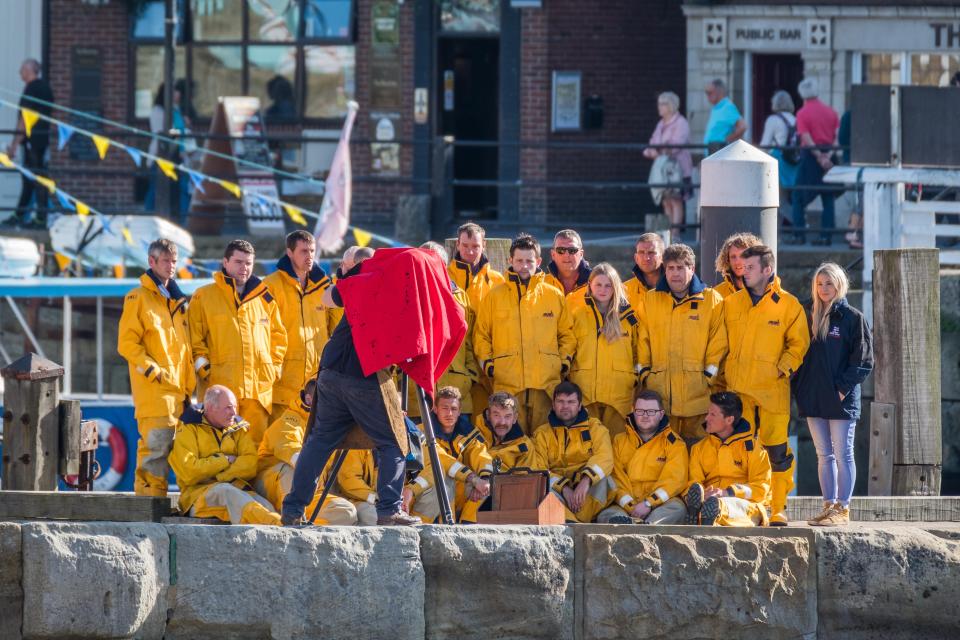 “Two of the crew are women and told the managers that they were not offended. It’s overkill by the RNLI.”

The two men are understood to be appealing their sackings.

Locals have started a petition calling for them to be reinstated at Whitby, North Yorks, home to two boats and 23 crew.

The RNLI said: “Two volunteers have been stood down. We are waiting to hear if they wish to challenge this decision. Others have resigned.

“The investigation focused on the production of inappropriate material of a sexual nature and social media activity directed at an RNLI staff member. This was not a trivial matter.”