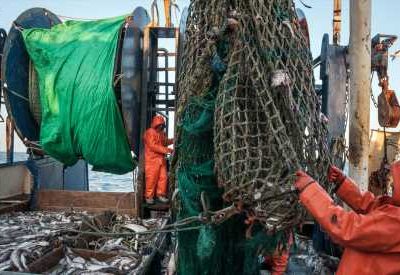 For the first time, scientists have calculated how much planet-warming carbon dioxide is released into the ocean by bottom trawling, the practice of dragging enormous nets along the ocean floor to catch shrimp, whiting, cod and other fish. The answer: As much as global aviation releases into the air.

While preliminary, that was one of the most surprising findings of a groundbreaking new study published on Wednesday in the journal Nature. The study offers what is essentially a peer-reviewed, interactive road map for how nations can confront the interconnected crises of climate change and wildlife collapse at sea.

It follows similar recent research focused on protecting land, all with a goal of informing a global agreement on biodiversity to be negotiated this autumn in Kunming, China.

Protecting strategic zones of the world’s oceans from fishing, drilling and mining would not only safeguard imperiled species and sequester vast amounts of carbon, the researchers found, it would also increase overall fish catch, providing more healthy protein to people.

How much and what parts of the ocean to protect depends on how much value is assigned to each of the three possible benefits: biodiversity, fishing and carbon storage.

In order to maximize fish catch alone, the study found, nations would need to set aside 28 percent of the ocean for conservation. That’s because no-fishing zones serve as nurseries, replenishing fish and crustacean populations which then disperse beyond the protected areas.

For example, this year a study concluded that a 35 percent reduction in the fishing grounds for the California spiny lobster resulted in a 225 percent overall increase in catch after six years.

“The worst enemy of fishing and food security is overfishing,” Dr. Sala said. 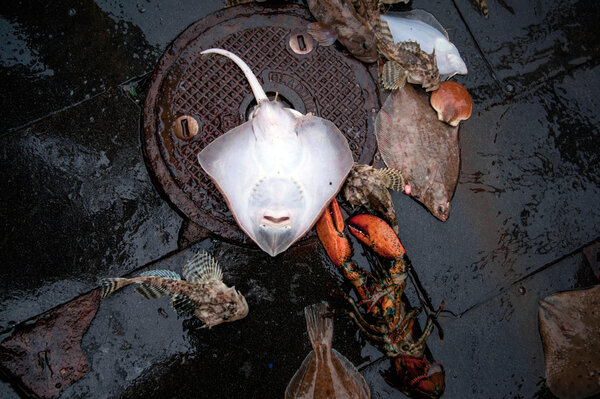 Right now, 7 percent of the ocean is protected, and less than 3 percent is highly protected.

Shark and ray populations have crashed so drastically that scientists warn there is little time to save them. Fishing stocks are declining as the ocean warms.

The finding on emissions from trawling adds new urgency. Each year, the study found, bottom trawlers scrape an estimated 1.9 million square miles of the sea floor. If undisturbed, the carbon stored there can remain for tens of thousands of years.

The team had not planned to calculate the amount of emissions released by trawling until an outside reviewer for Nature required it, Dr. Sala said. So his team hired an additional researcher and got to work.

“I could not believe it,” he recalled, describing the video call when his colleagues revealed the number of emissions. “Immediately I went to Google and checked the global emissions by sector and by country, and said, ‘Wow, this is larger than Germany’s.’” 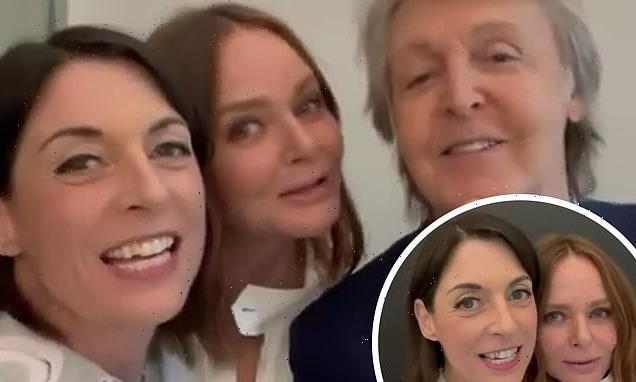