A Louisiana state official was arrested this week after she was allegedly caught in the middle of a drug transaction with a wanted man as police were closing in to arrest him.

Bridgette Hull, the executive secretary of the Louisiana State Board of Private Security Examiners, was arrested Tuesday as police were searching for Steven McCarthy, a man with drug and firearm-related warrants out for his arrest, according to a statement from the Livingston Parish Sheriff’s Office. 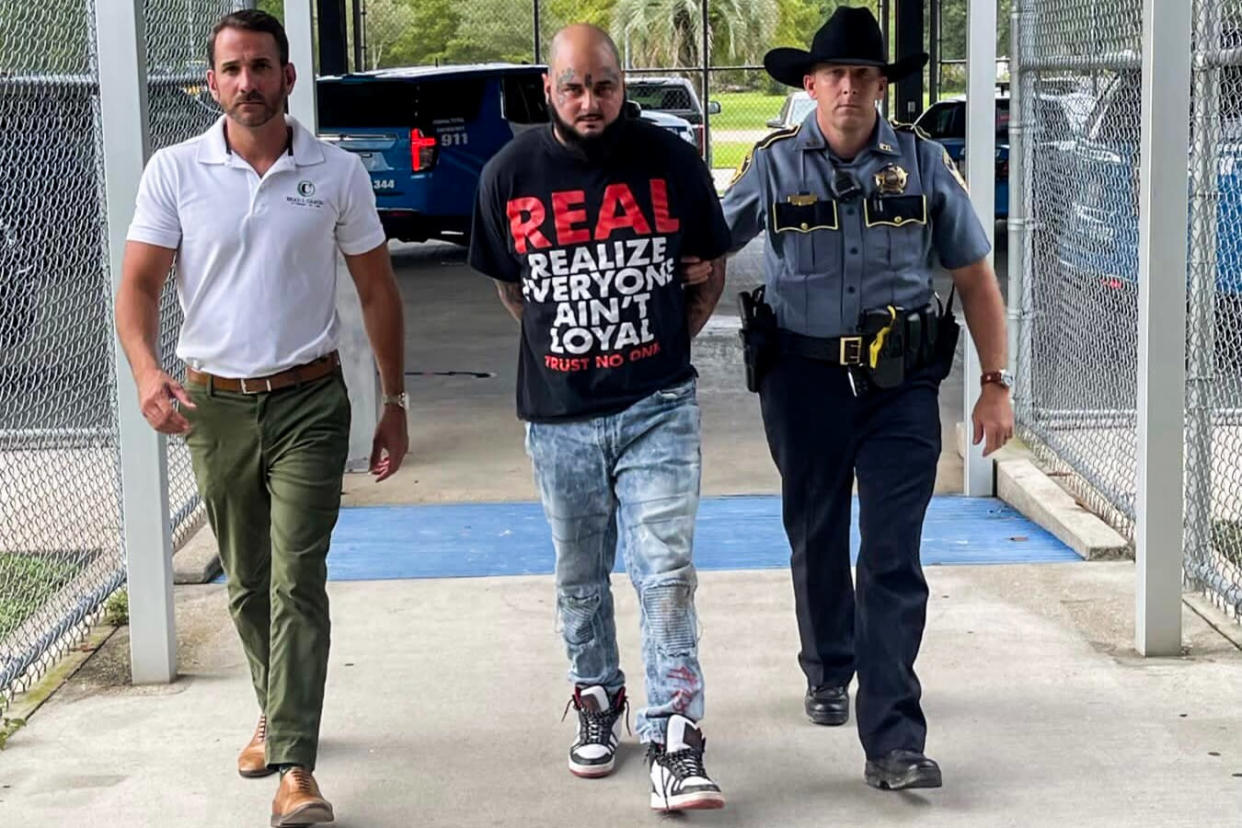 The Louisiana Attorney General’s Office had asked for the sheriff’s office help to aid in McCarthy’s arrest Tuesday.

When deputies located him near a fast-food restaurant in the Albany area, they found Hull and McCarthy “in the middle of a drug transaction,” officials said. Hull was described as an acquaintance of McCarthy.

McCarthy fled the scene in a vehicle and struck a car in his escape attempt. The vehicle’s driver sustained minor injuries, the sheriff’s office said.

McCarthy was ultimately arrested with no injuries. 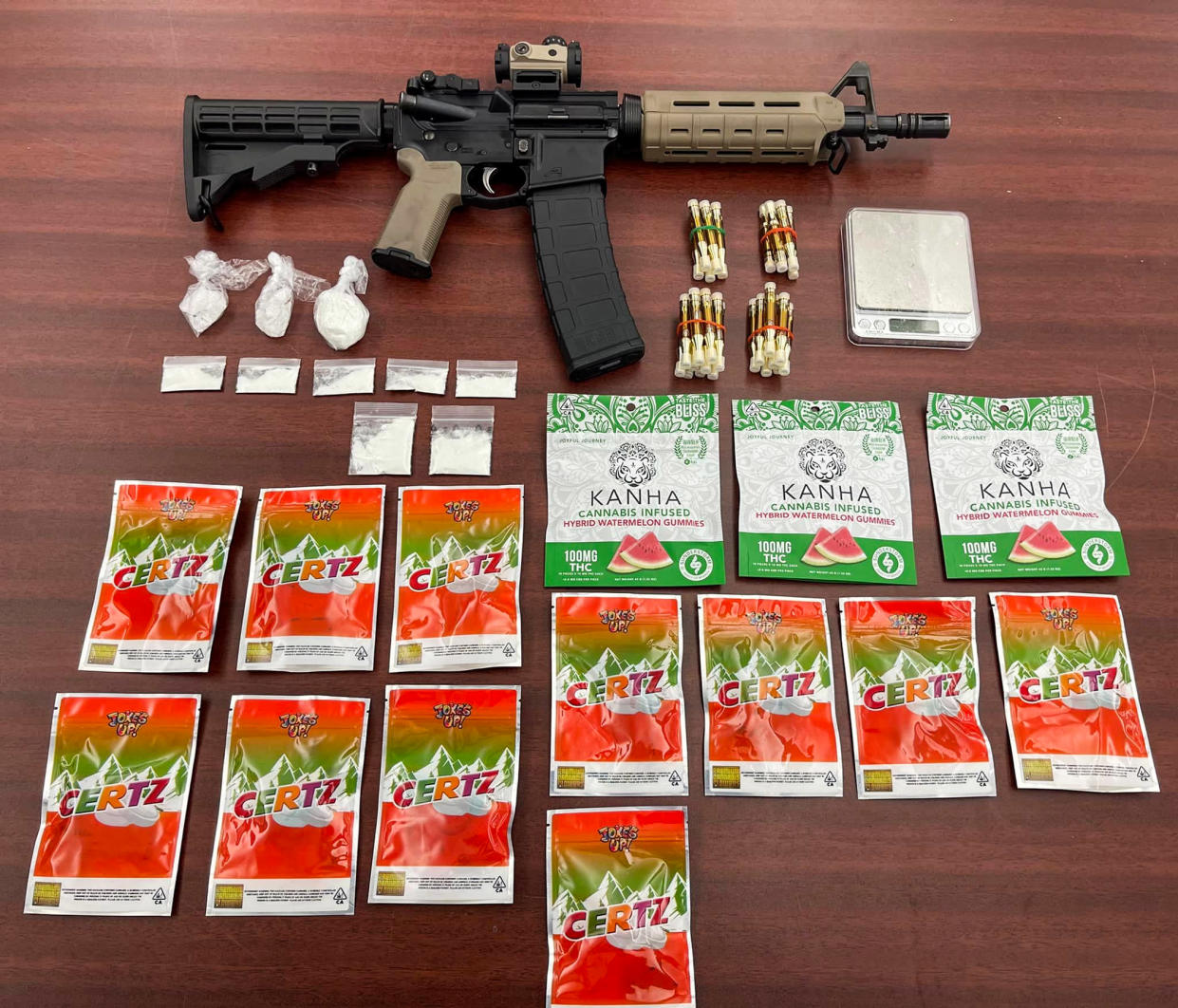 Hull and McCarthy were both charged with two counts of possession with intent to distribute, including fentanyl and meth, and possession of a firearm with controlled and dangerous substances, the sheriff’s office statement said.

McCarthy was additionally charged with possession of a firearm by a felon and negligent injury.

The sheriff’s office shared photos of seized evidence in the arrests including multiple drugs, a scale and a firearm.

Authorities say the investigation is ongoing.

Hull, 37, was processed into the Livingston Parish Detention Center, where she remains in custody. It’s not immediately clear if she has a lawyer.

Louisiana’s State Board of Private Security Examiners is holding a special board meeting Thursday morning to discuss Hull’s “character”, “professional competence” or “physical or mental health” and will determine whether she’ll be terminated.

NBC News has reached out to the board for comment.