But if it seems too good to be true, there's sure to be a catch – with the house actually a houseboat on the River Thames. 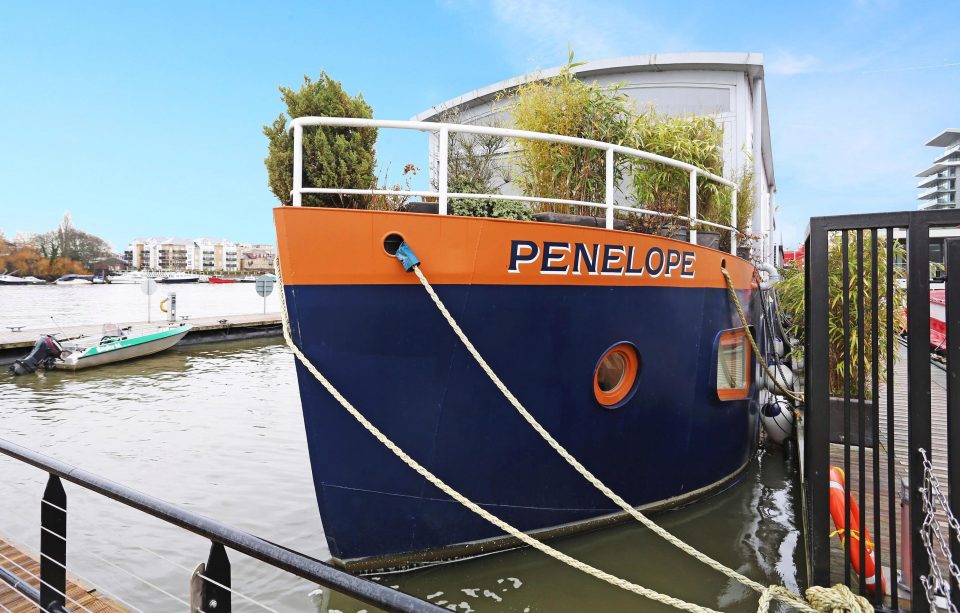 The floating home, called Penelope, is permanently moored in Wandsworth, south west London, and despite being a boat, is large enough to be a family home.

Incredibly, its ceilings are high enough to accommodate a four-poster bed and a free standing bath in the master bedroom.

Adding to the home's unusual character, its current owner designed the boat in collaboration with a top naval architect and a leading commercial shipyard.

Most of its living space is on the top deck with the bedrooms on the lower floor. 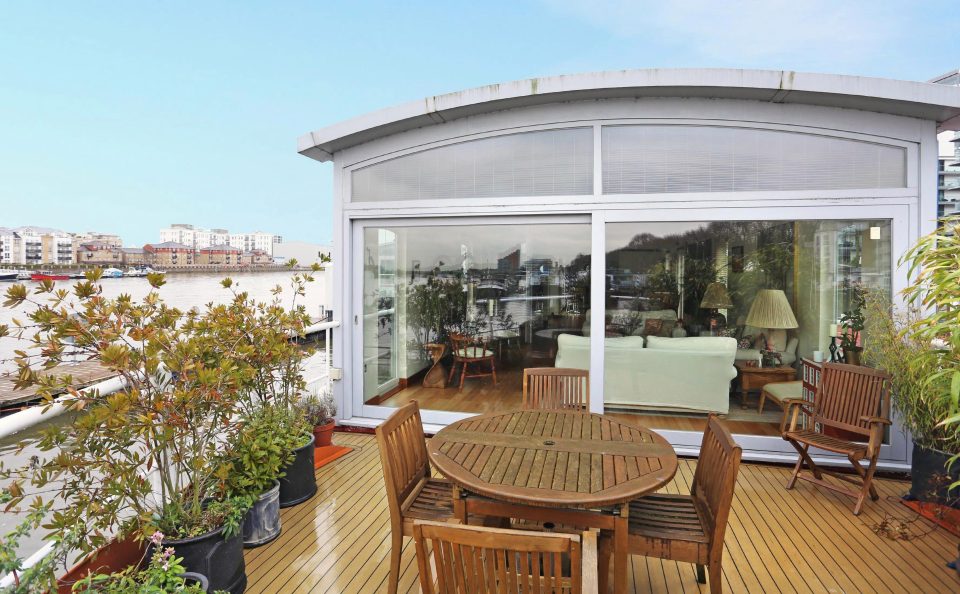 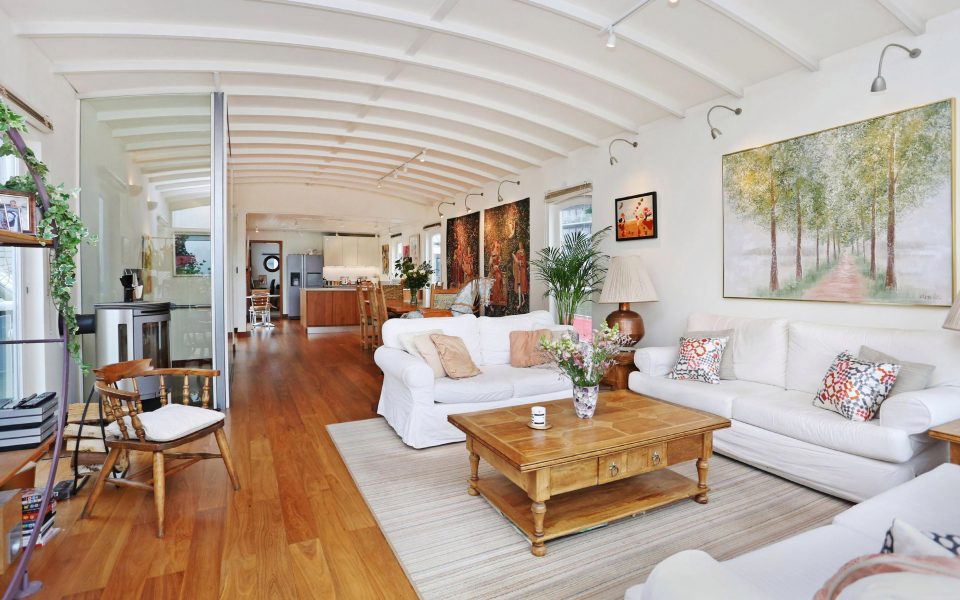 Ian Tichener, from estate agents Riverhomes, said: "The owner designed it himself to look as much like a ship as possible, as opposed to a normal houseboat.

"It looks like a boat but it doesn't have any engines so you can't take it for a jolly up and down the Thames.

"It's the size that really sells it. 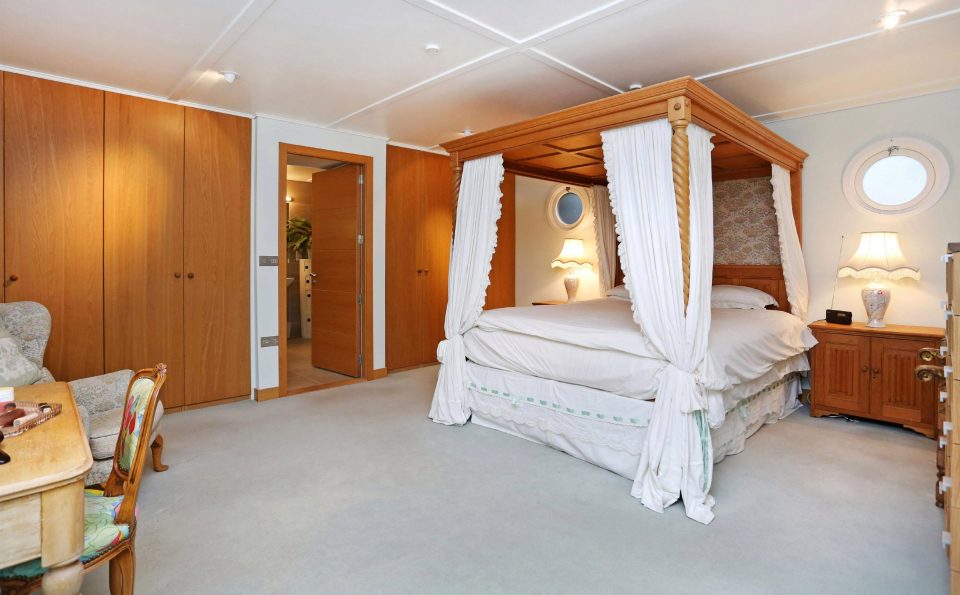 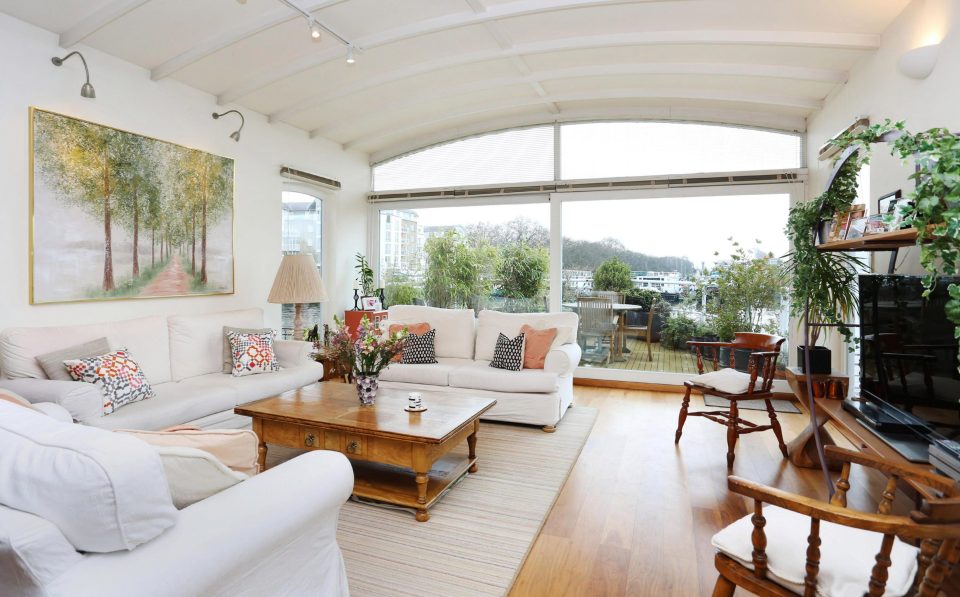 "When you compare it with the apartments there, you just wouldn't get this value.

"There's also another 1,200 sq ft in outside space – you just wouldn't get that unless you had a penthouse, which you would pay an awful lot for.

"It has stunning views and a changing landscape. The lower deck looks across the river towards Putney Bridge and the top deck has 360-degree views." 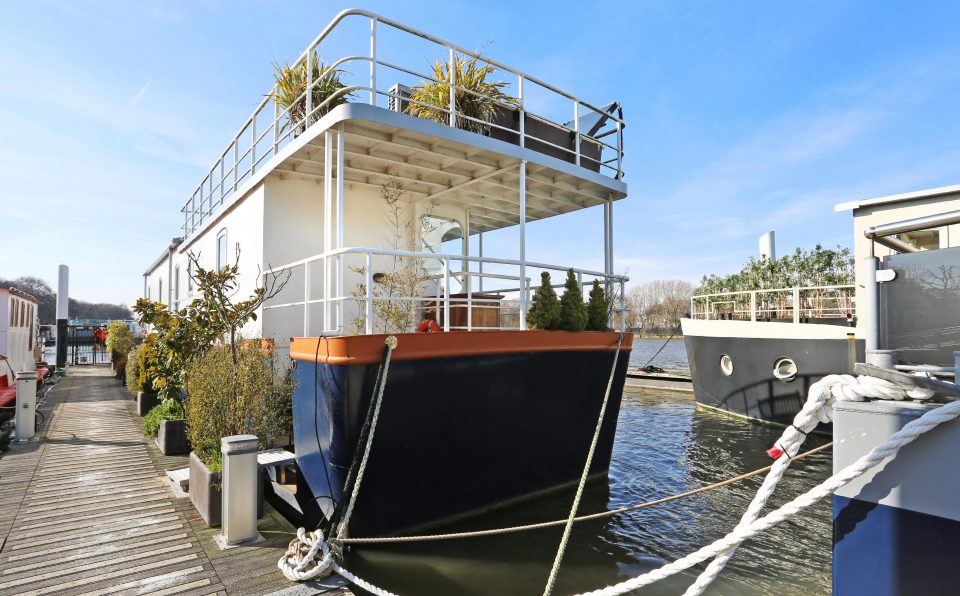 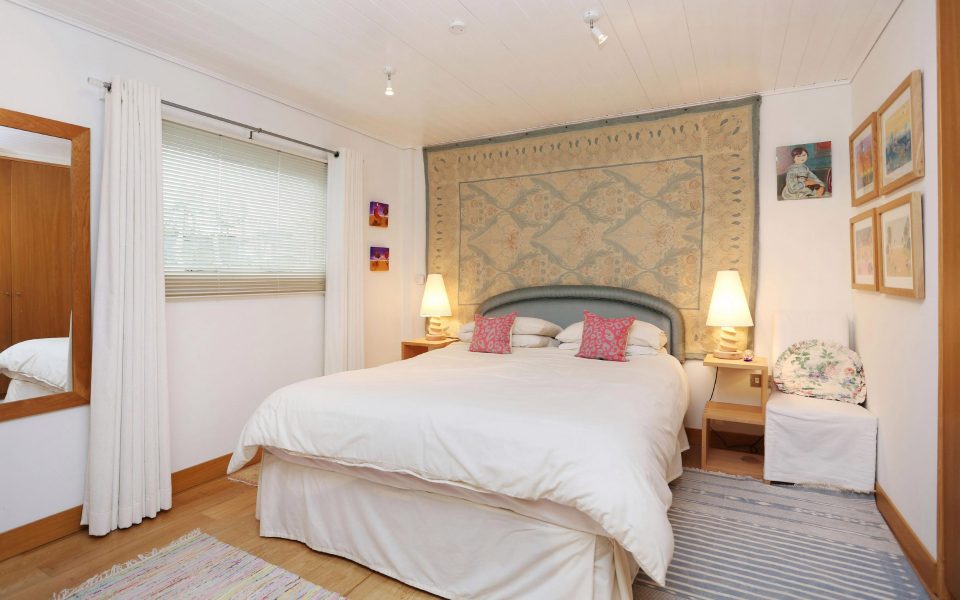 "You get a lot bigger accommodation and uninterrupted river views."

And despite leaving their slice of the river behind, the current owners sing the praises of their floating home.

They said: "It's delightful being part of the friendly Moorings community and the wider Riverside Quarter 'village', as well as being able to enjoy a swimming pool with the best view in London."