Home » World News » Man, 63, killed in 'hit-and-run' near I'm a Celebrity castle a year after woman dies in smash

Man, 63, killed in 'hit-and-run' near I'm a Celebrity castle a year after woman dies in smash 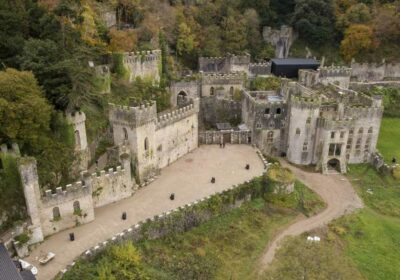 A 63-YEAR-OLD man has been killed in a suspected hit-and-run crash near the castle where I'm A Celebrity Get Me Out Of Here is filmed.

Three people have been arrested after a black BMW was found near the crash site on the A548 in Pensarn, North Wales on Saturday night. 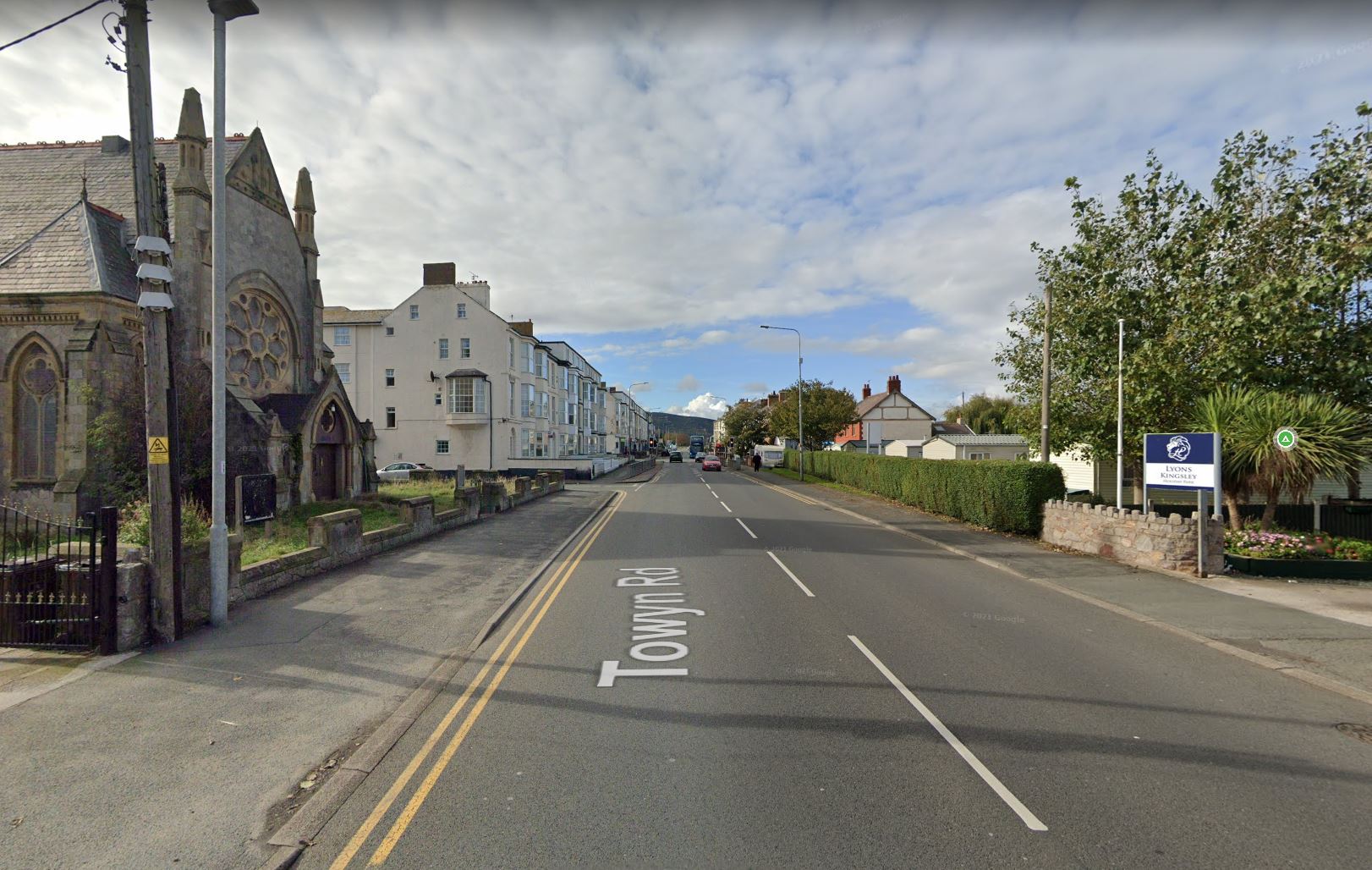 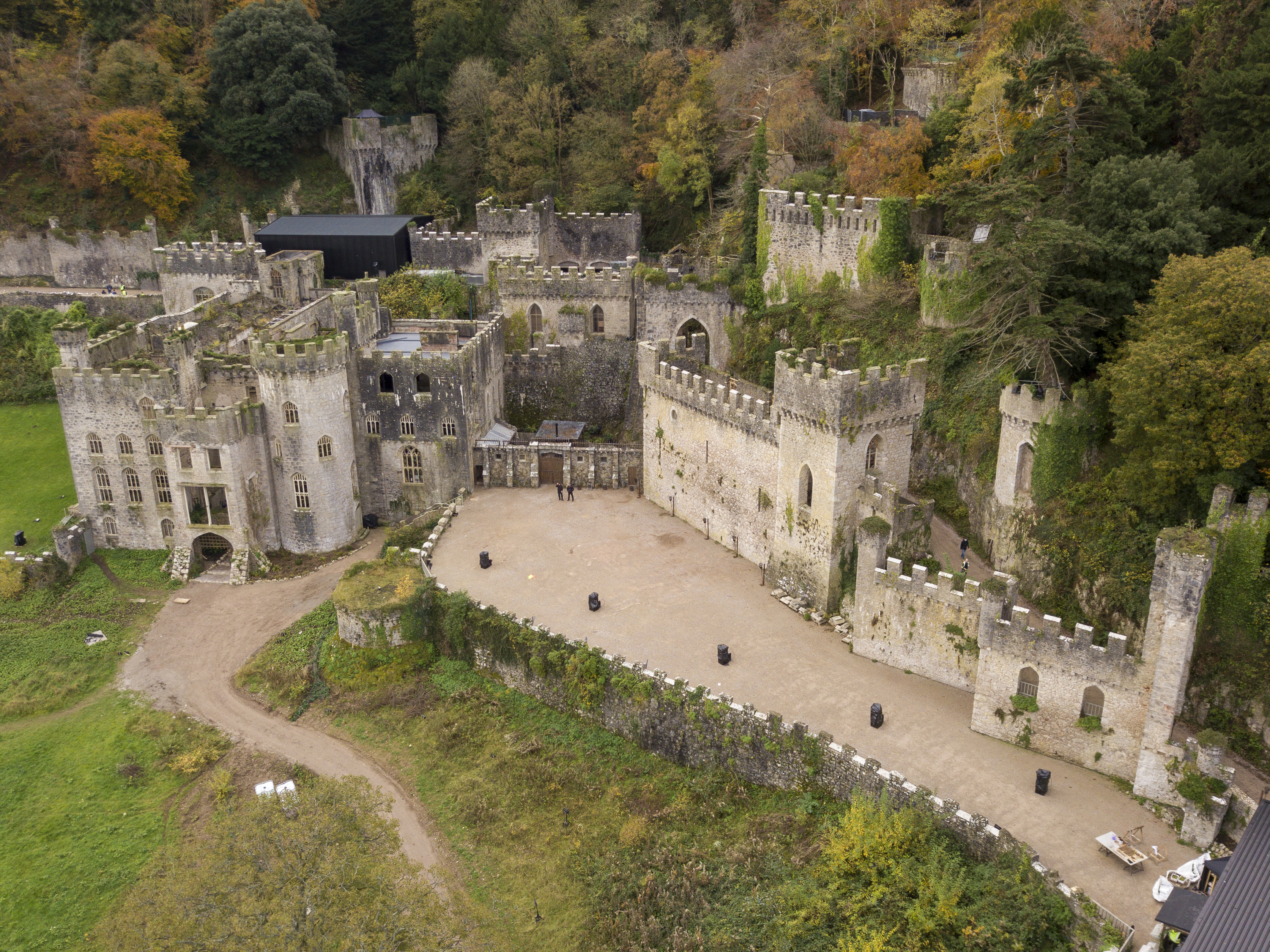 Emergency services were scrambled and the man was rushed to hospital where he later died.

North Wales Police are appealing for witnesses who may have seen the black BMW travelling from Rhyl towards Pensarn between 9.30 pm and 9.40 pm.

The crash site is about two miles from Gwrych Castle, the setting for the hit ITV show.

The Senior Coroner Sergeant Raymond Williams said: “I offer my profound condolences to the family of the pedestrian at this difficult time.

“We are currently investigating this incident as a fatal road traffic collision and ask that any witnesses who have not already come forward to contact the police with any information or dashcam footage."

Last October, mum-of-two Sharn Hughes, 58, was fatally injured after being hit by a car when she stopped to take a photo of Gwrych Castle.

Her husband told a coroner's court his wife had decided to stop on the way home to take a photo of Gwrych Castle, which was lit up for the hit TV programme.

Following Mrs Hughes's death, safety measures have been introduced outside the castle ahead of last night's first show.

North Wales Police said speed restrictions had been put in place, and any drivers who parked illegally would be towed. 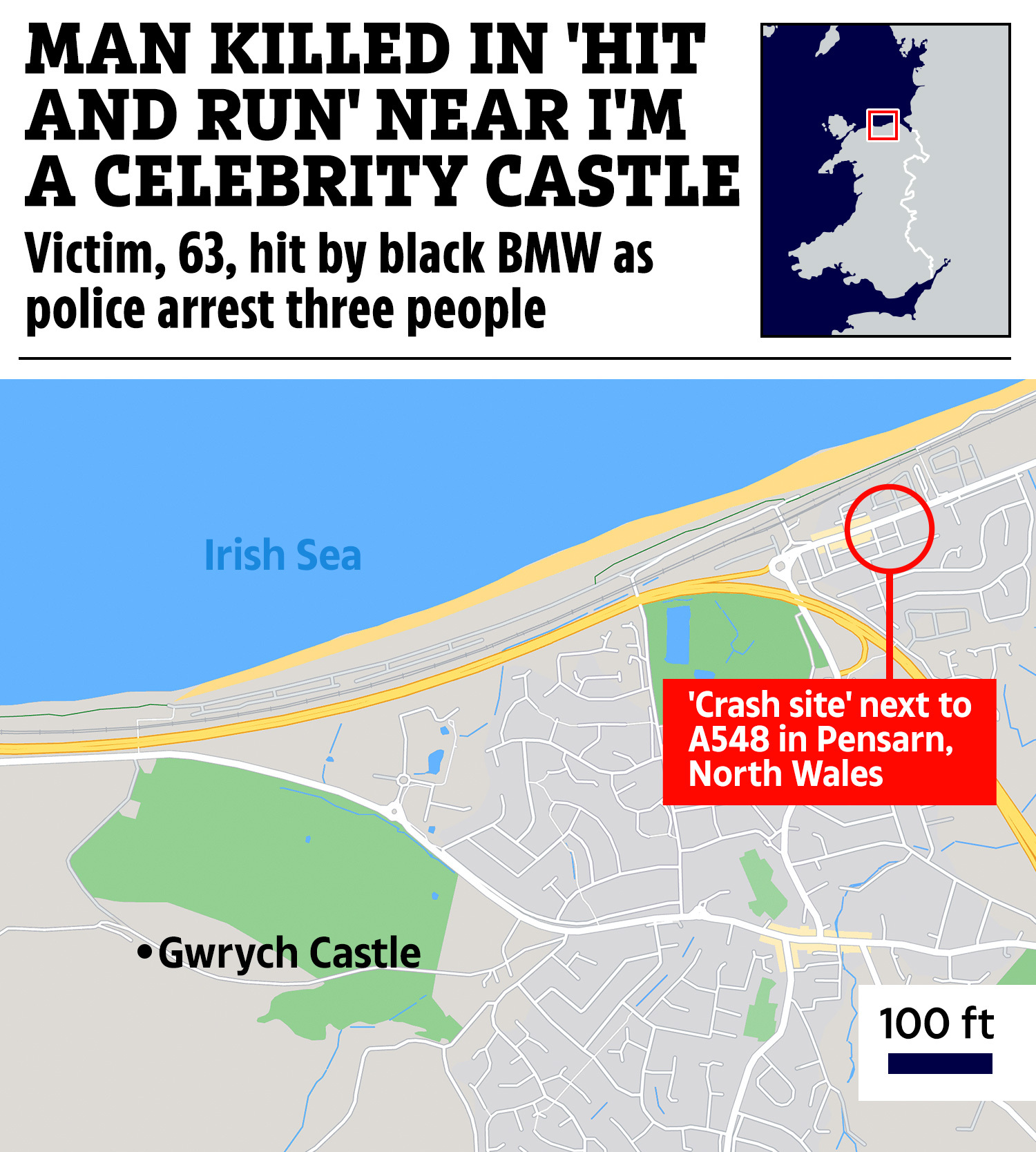