A MAN is likely to be alive after swallowing over 100 needle-sharp nails.

Surgeons had to remove the massive metallic load during a stomach-churning op which also found that he had a taste for metal wires too. 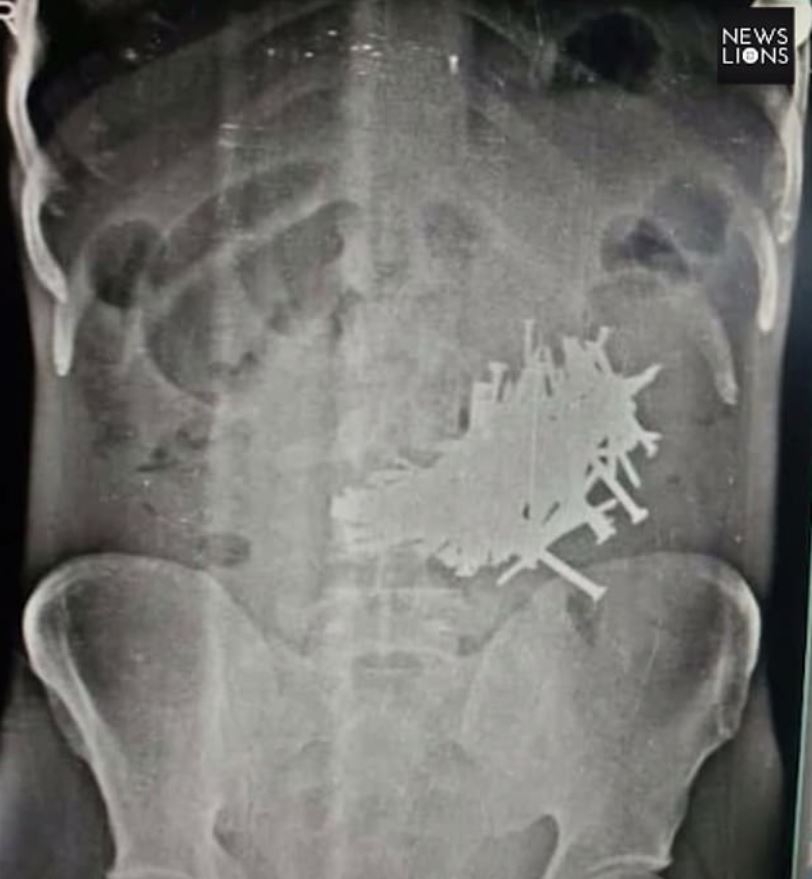 Bhola Shankar, from Bundi, India was incredibly lucky that nothing had pierced his stomach.

While in hospital, docs also found that the 43-year-old had other pieces of metal present inside his body – but couldn't explain how.

After being brought in and X-rayed, Bhoda was diagnosed as being mentally unwell.

He's thought to be a schizophrenic who had kept his bizarre eating habits a secret from his family.

Dr Anil Saini, who led the doctors during the unusual operation, said it was the first case of its kind in the Rajasthan region of the country.

Because of its unusual nature, they filmed a video of the operation, which showed nails being removed from Bhola's intestines.

Lucky to be alive

Dr Anil also revealed that the patient had been swallowing wires and "other sharp metal objects".

"The patient is not able to narrate how the nails ended up in his intestine," he explained.

"He is lucky the sharp objects did not puncture his organs or it could have proved fatal."

Bhola's brother said that he'd been on medications for a mental health complaint for the past two and a half decades.

In 2017, surgeons found over 100 pieces of metal in a Frenchman's stomach – including knives, nails and screws.

Again, the 52-year-old suffered from mental health issues and although he was undergoing treatment for his psychosis at the time, he still swallowed metal objects.

The man swallowed pieces of metal so frequently that they formed what is called a bezoar – an accumulation of foreign bodies formed of partially digested or non-digested material in the stomach. 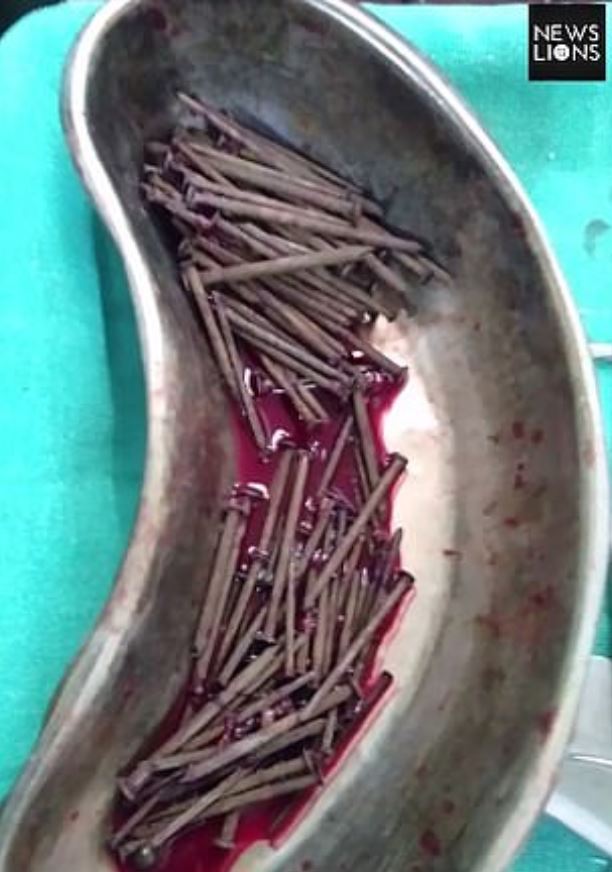 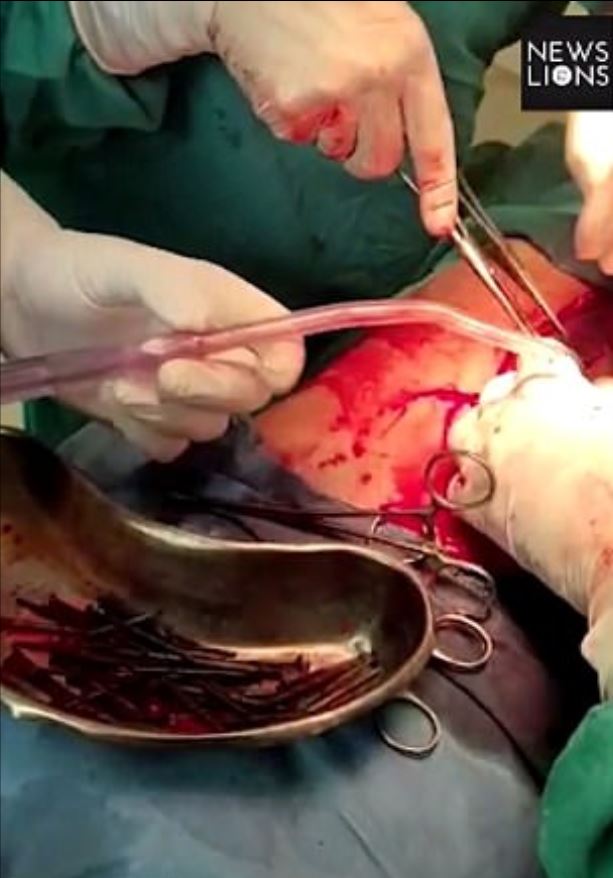 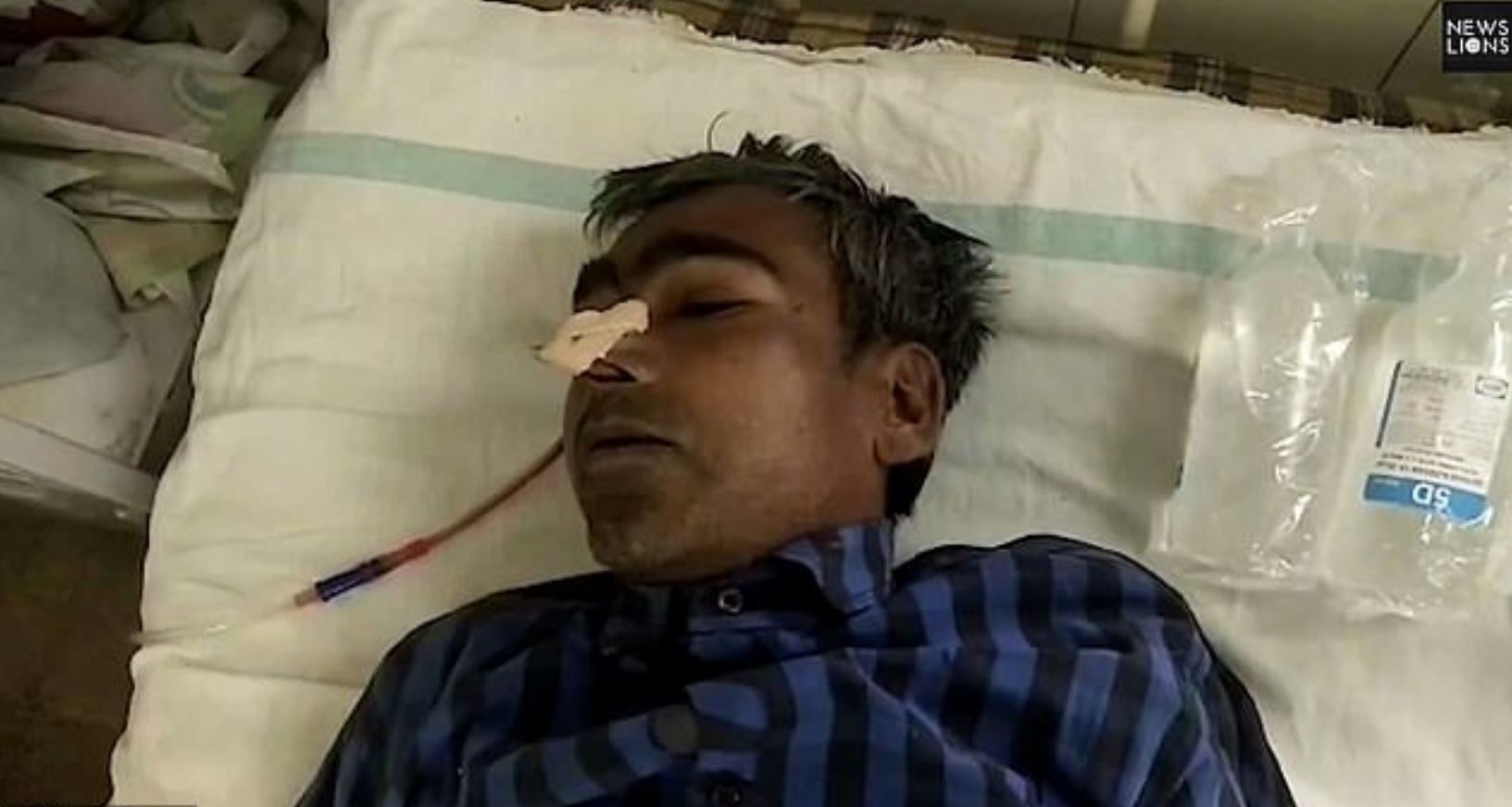 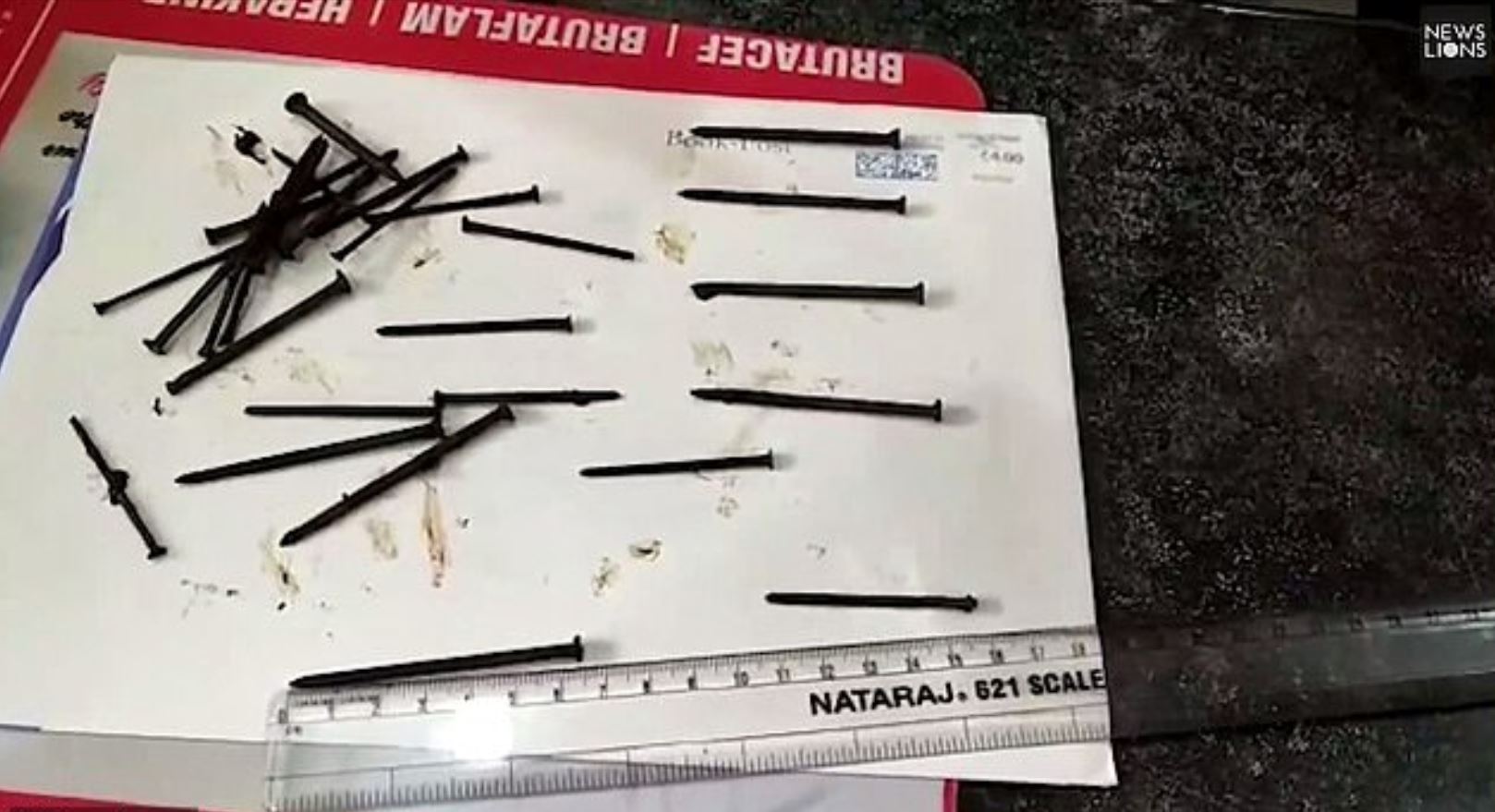