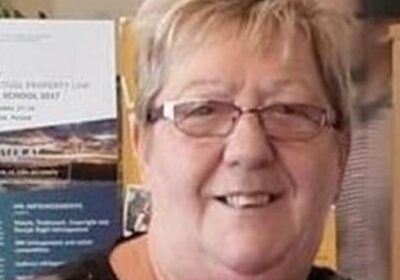 Police have arrested a 42-year-old man in relation to the murder of Christchurch carer Val Heaney.

Val Heaney, 64, was found dead inside her Walcot St home in the suburb of Bromley on April 4.

She had been at home isolating with Covid-19 at the time of her death and had worked as a carer for people with intellectual disabilities.

The arrested man, who was known to Val, has been charged with murder and will appear in Christchurch District Court on Monday.

“Police would like to thank the community for their support and co-operation throughout the investigation,” said Detective Senior Sergeant Nicola Reeves.

“I would also like to acknowledge the dedication of the investigation team, who have worked tirelessly to achieve this result.

“We extend our deepest sympathies to Val’s family at this difficult time as they grieve the loss of their loved one.”

Heaney had lived in Walcot St for decades and started running her family home as a boarding house after her husband Gavin died around 13 years ago.

The experienced carer preferred to get “mature age group” boarders, according to previous advertisements and it’s understood three or four people would be living there at a time.

Her daughter Natasha, who had Down syndrome, died last year.