‘Mind blown’: Kevin Hart tweets he is ‘hurt’ and ‘lost for words’ after FRIEND is charged with trying to blackmail comedian with cheating sex tape

The man charged with attempting to blackmail Kevin Hart has been revealed to be an old friend of the comedian.

Jonathan Jackson, 41, was charged with attempted extortion and extortion by threatening letter on Wednesday, after shopping around a secretly recorded sex tape of Hart sleeping with a woman in Las Vegas.

Jackson and Hart have been friends for more than 15 years, and the 41-year-old also played a co-starring role in Hart’s comedy Think Like A Man Too, TMZ reported.

Shortly after the charges were announced, Hart tweeted: ‘Mind blown… hurt… at a loss for words and simply in complete disbelief at the moment. WOW.’ 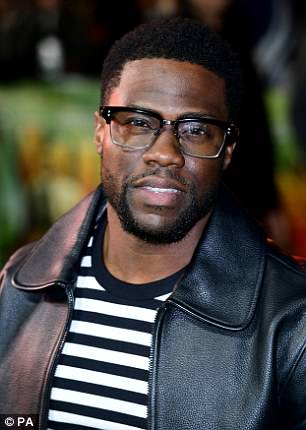 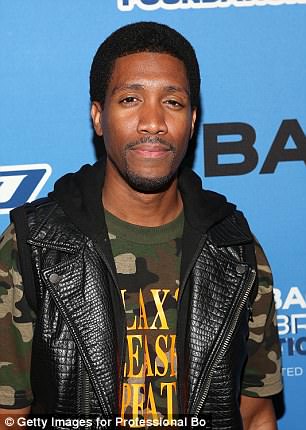 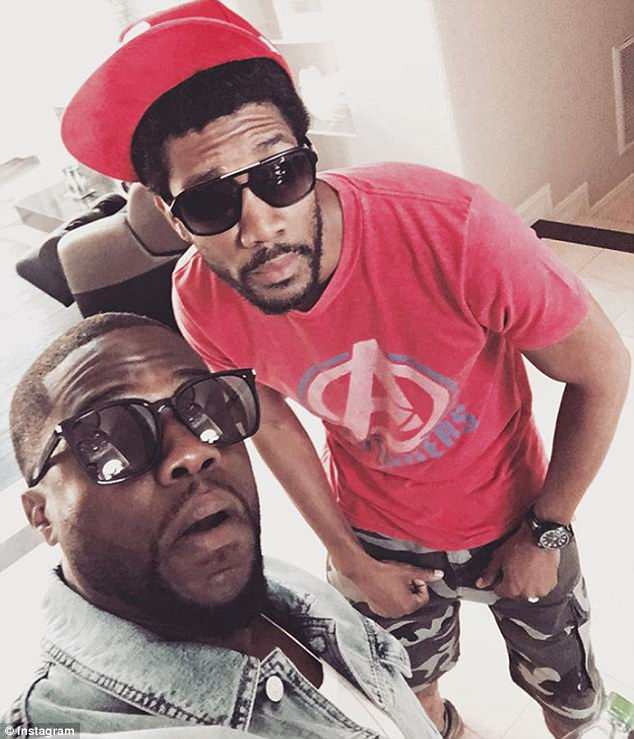 Jonathan Jackson (right), an old friend of Hart’s, was revealed to be the man behind the extortion attempt

Jackson remains in custody on $100,000 bail after his Monday arrest, jail records showed.

Prosecutors allege Jackson tried to extort an undisclosed amount from Hart in August then tried to sell the video to celebrity news websites.

Jackson’s lawyer, Chad Lewin, did not immediately respond to an email seeking comment and more details about his client.

Attorney Lisa Bloom, who said in September that someone secretly filmed ‘bedroom images’ of her client Montia Sabbag with Hart in a hotel suite, praised the charges. 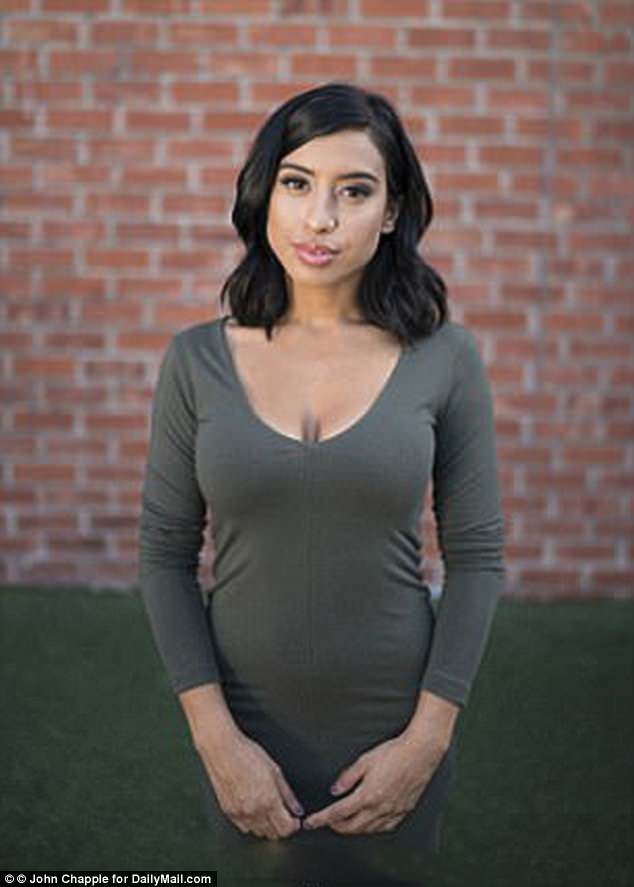 Hart was filmed with 26-year-old Monita Sabbag (pictured), and she and her attorney are ‘delighted’ to hear charges have been pressed

‘Monita and I are delighted that the alleged extortionist is being brought to justice,’ Bloom said on Twitter. ‘As a crime victim in this case, Montia has fully cooperated with the police since the beginning.’

Without giving details, Hart apologized on Instagram when word of the video emerged in September to his wife and kids for what he called a ‘bad error in judgement.’

His wife, Eniko, was pregnant with the couple’s second child at the time of the ‘sextortion’ scandal.

The 38-year-old standup comic-turned-movie actor most recently starred in ‘Jumanji.’