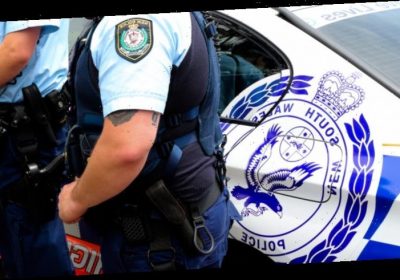 Emergency services were called about 4.30pm on Sunday to Delwood Beach, Fairlight, where they found a 26-year-old with head injuries near the rock pool.

He was treated by paramedics and taken to Royal North Shore Hospital where his condition deteriorated, requiring emergency surgery.

Police were told the man was at the beach with friends when they were involved in an argument with four males. The injured man was struck on the back of the head, causing him to fall. His head hit the ground.

It is understood the men had been drinking during the day and the groups are not known to each other.

Police have begun an investigation and are appealing for public assistance, urging any witnesses or anyone with information to contact police or Crime Stoppers.