Man makes recovery months after train nearly sliced him in half A man who was nearly cut in half after being hit by a speeding train when he fell onto the tracks has described his recovery as ‘miraculous’.

Phillip Buffone, 36, from White Plains, New York, began to feel dizzy while standing on the platform in the suburb of Yonkers back in September.

After losing consciousness he fell forward tumbling onto the track as a train approached the station.

The impact gave him enormous life-threatening wounds stretching from his spine around to his stomach – as his intestines were left hanging halfway out of his body. 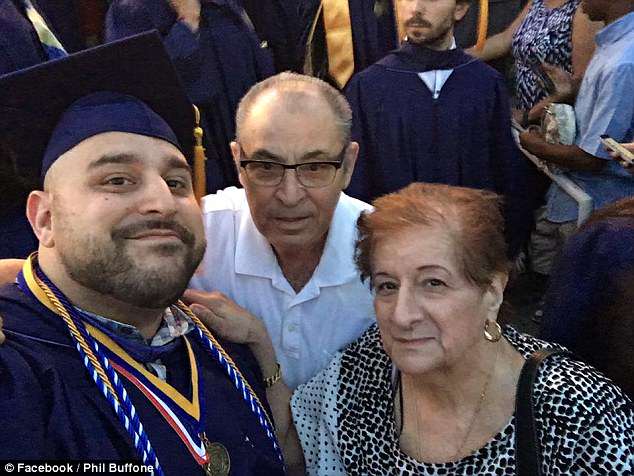 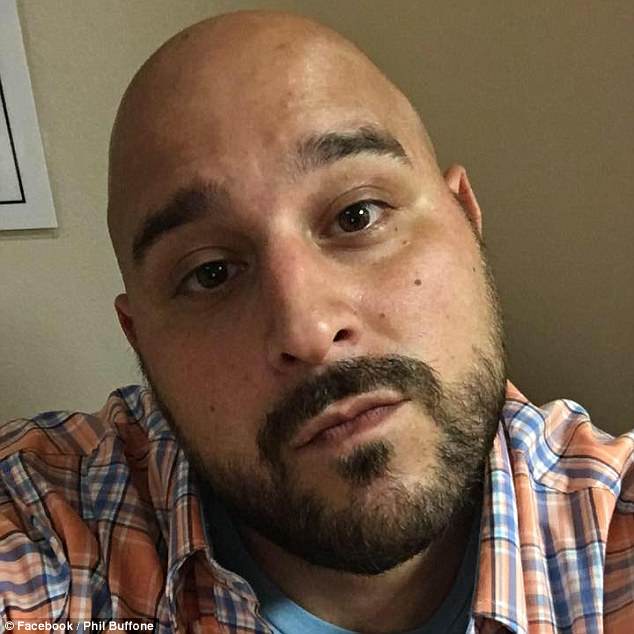 He also had significant damage to his colon and small bowel, and sustained multiple rib fractures and leg fractures, and nerve damage to his left arm.

Shortly after the horror incident, Buffone was whisked off to hospital where doctors performed life-saving surgery – sewing up the wounds and cleaning the infected internal tissue which had come into contact with the dirty train tracks.

When paramedics brought Buffone into Jacobi, his injuries were said to be so severe that some of the medical staff believed he had nearly been cut in half.

‘The doctors and nurses at the hospital were great,’ said Buffone, an audio engineer, who is recovering at home under the care of his parents.

‘It’s nothing short of a miracle.’

After six operations and 12 other procedures, Buffone walked out of the hospital on his own in November. 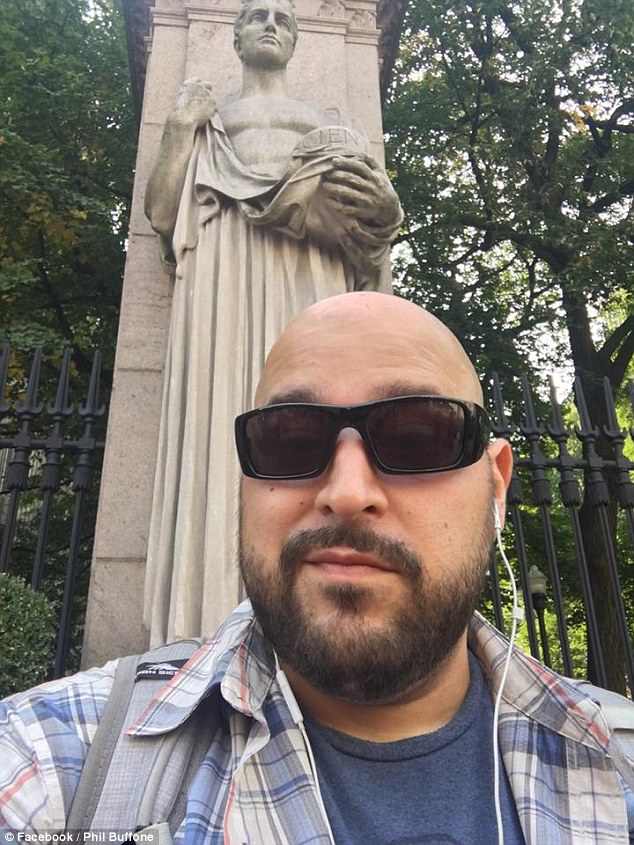 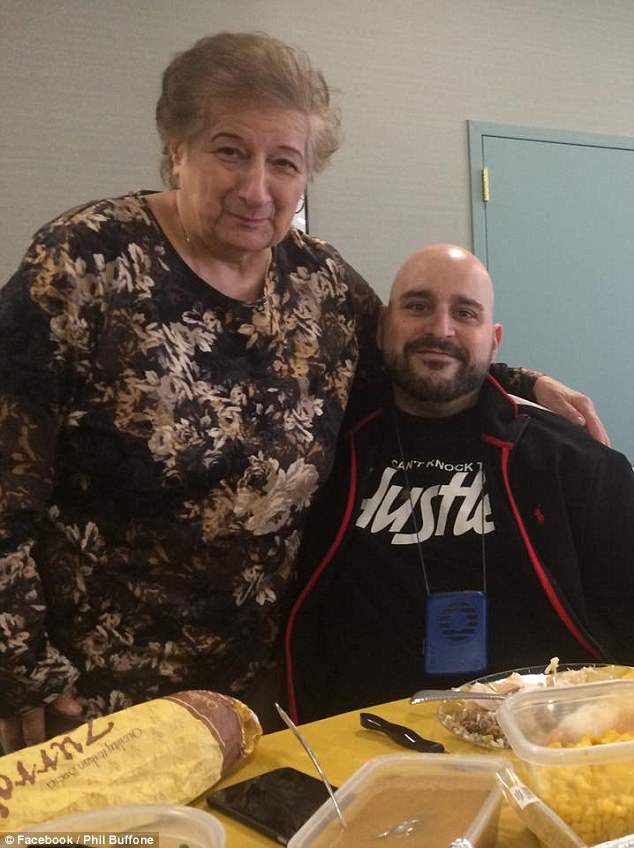 ‘My doctors said, “You don’t understand,”‘ Buffone recalled, ‘”You’ve been struck by a train”.’

‘It was like a military type of wound with overall tissue destruction,’ said trauma surgeon Srinivas Reddy, whose team at Jacobi Hospital did the impossible. ‘He was really hit hard by this train.’