Marks and Spencer sells beers made from their unwanted sandwiches The Use Our Loaf range takes surplus bread from its sarnie factory that would otherwise be thrown away. 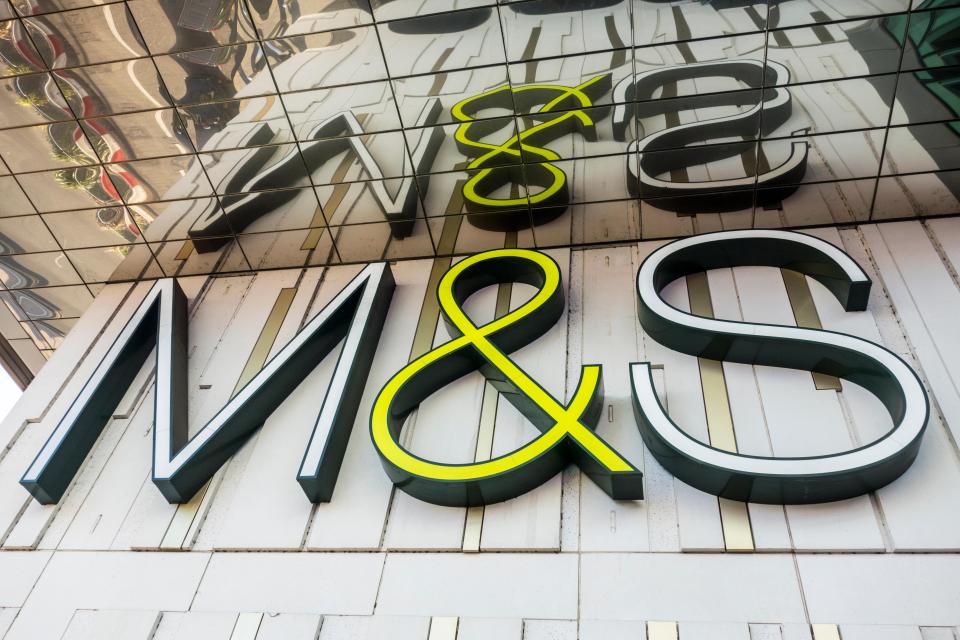 It has teamed up with Adnams brewery to make an English hop pale ale, raspberry fruit beer and an Earl Grey pale ale to sell in selected stores.

Adnams, based in Suffolk, is using the crusted ends of sliced sandwich loaves — frozen by M&S supplier Greencore in Northampton — to produce the booze.

The surplus crusts replace the malted barley traditionally used in brewing. M&S, which is due to sell the range online as well as in shops, says it helps cut its carbon emissions.