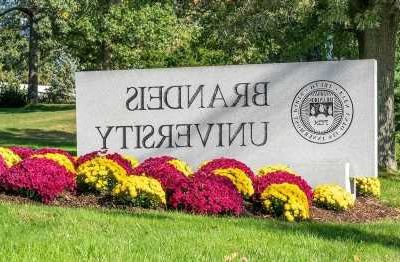 “Policeman,” “congressman” and even the gender-neutral descriptor “freshman” have been deemed “oppressive” at Massachusetts’ Brandeis University, a small, elite private school in Waltham, because they are “gender exclusive.”

If there’s a campus barbershop, it shouldn’t be talking any “walk-in” appointments, as the term has been deemed “ableist.”

Brandeis’ Prevention, Advocacy and Resource Center is described on the school’s website as a resource for students impacted by violence, sexual assault or stalking.

But you might say the PARC’s “oppressive language list” is “killing it” in the push for progressive limitations on speech – except you can’t, because “if someone is doing well, we don’t need to equate that to murder!” 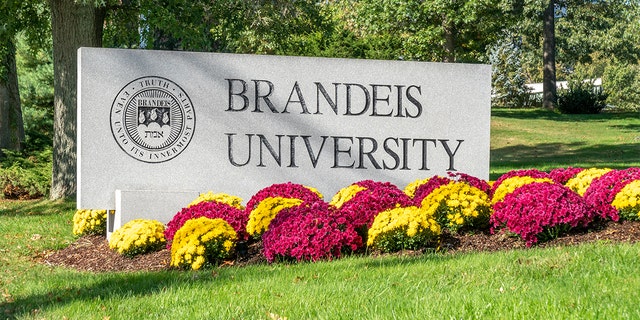 “This expression comes from an old British law allowing men to beat their wives with sticks no wider than their thumb,” PARC’s list explains.

Even the woke language of yesteryear has become problematic.

The school suggests moving beyond the term “trigger warning,” because it can be connected to violence, the same as calling someone who has experienced trauma a “victim” or “survivor.”

“Picnic” is also taboo, according to the PARC.

“The term picnic is often associated with lynchings of Black people in the United States, during which White spectators were said to have watched while eating, referring to them as picnics or other terms involving racial slurs against Black people.”

“Long time no see” and “no can do” are also out – because they “originate from stereotypes making fun of non-native English speakers, particularly applied to indigenous people and Asians.”

The PARC also urges people to avoid talking about powwows or spirit animals, as those have been deemed culturally appropriative and their use in casual speech “erases” or “strips” the terms of their “significance.”

Folks should also be wary of their regional dialects, because “you guys” is oppressive, but “y’all” is not.

Fox News reached out to several school officials, including the PARC director, but did not immediately receive a response.