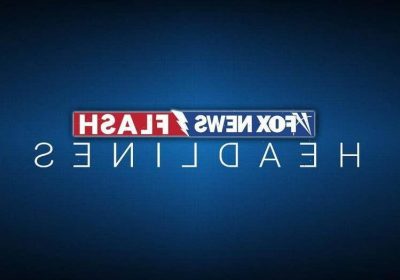 Chicopee, Mass. police officers Jacek Wanat and Flordemaris Delarosa were honored this week for their lifesaving actions last month, when they resuscitated a 2-year-old girl who was found unresponsive in a pool.

As officers pulled up to the pool on June 12 on a report of a missing toddler, the little girl’s father started screaming that he found her in the pool.

The child was unconscious and not breathing, so Wanat immediately started CPR while Delarosa assisted and provided oxygen.

Eventually, the little girl started breathing again and crying, at which point the Chicopee Fire Department arrived to continue treating her and take her to a hospital. 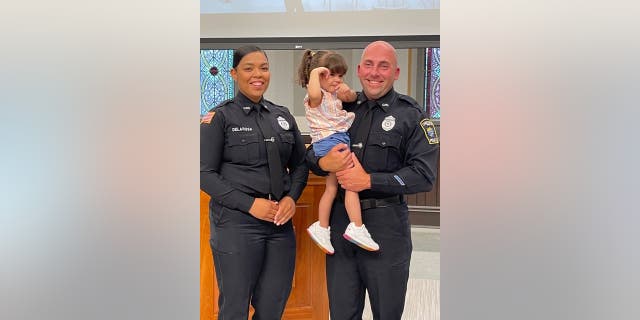 Officers Flordemaris Delarosa and Jacek Wanat saved this little girl last month after she was found unresponsive in a pool.
(Chicopee Police Department) 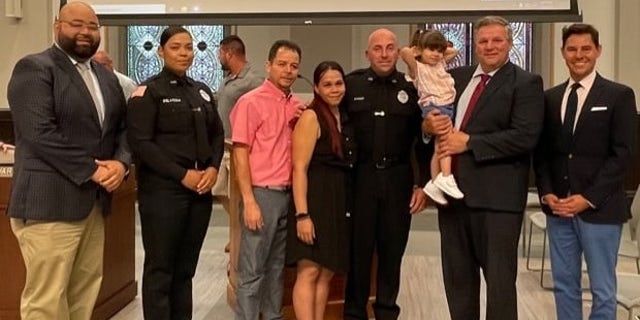 Delarosa and Wanat were honored Tuesday by the Chicopee and other officials for their lifesaving actions.
(Chicopee Police Department)

On Tuesday, the Chicopee City Council and other city officials honored both officers for their lifesaving actions. The little girl and her family were also at the event to thank the officers.

“I was just doing my job pretty much,” Wanat said, according to Spectrum News 1 Worcester. “Training and adrenaline kicked in and I did what I had to do and the outcome was good.”

A translator for Orlando Rivera, the little girl’s father, expressed his gratitude to the police department for acting so quick when his daughter was drowning.