Mental health nurse ‘offered oral sex to a colleague for £50’ A mental health nurse struck off after offering oral sex to a colleague for £50 ‘because she wanted to go to the Next sale’ previously worked at a dementia ward involved in a major NHS scandal, The Mail on Sunday can reveal.

The nurse, who also had sex with a ‘vulnerable’ patient, had been employed at the Tawel Fan ward of Glan Clwyd Hospital in Denbighshire, North Wales, at a time when there were claims of widespread abuse of patients.

The Tawel Fan scandal was exposed by The Mail on Sunday in 2014 when we revealed an internal report that claimed patients were treated like ‘animals’ in ‘institutional abuse’. 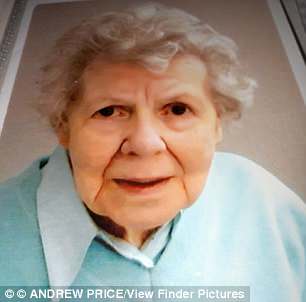 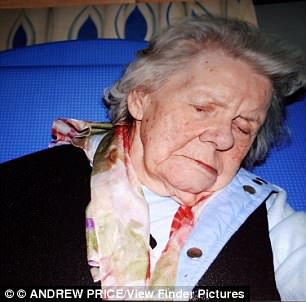 Joyce Dickaty before (left) and after (right) she was admitted into the Tawel Fan ward at Glan Clwyd Hospital, and became one of its alleged victims

The report included details of a secret film recording of foul-mouthed nurses talking in disgusting terms about patients and taunting them about their past love lives.

Tawel Fan hit the headlines again last week when a second report rejected claims of ‘institutional abuse’. Angry relatives of patients claimed this was a ‘whitewash’.

The nurse was struck off in January after a Nursing and Midwifery Council tribunal heard she had sex with the patient at Bryn y Neuadd Hospital in Conwy, North Wales, which offers adult mental health and disability services.

The incidents took place in a tent and at her home.

The tribunal in Cardiff heard that she also slept in the patient’s hospital bed during a night shift. On another occasion she ripped the sheets from his bed and brushed her breasts against him.

People have grown used to poor performance by Labour-run NHS Wales and the attempts made by the Welsh government to hide it.

But last week saw a new low with the publication of a report into the Tawel Fan dementia ward.

It disputed the findings of a previous investigation that concluded the disgusting mistreatment of vulnerable patients was ‘institutional abuse’.

That inquiry told of patients left covered in faeces, crawling naked on urine-covered floors, and being physically restrained. One family said patients were kept like ‘animals.’ 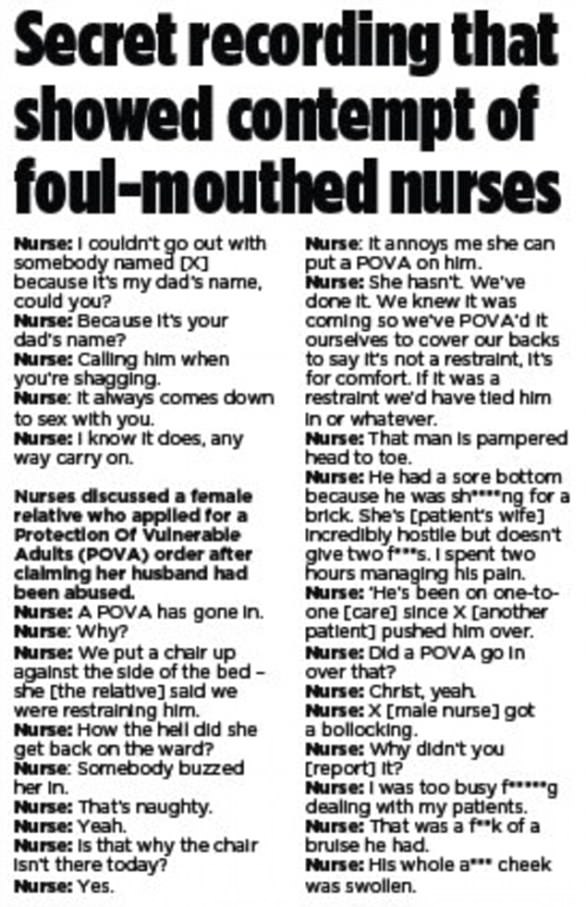 And yet the new report by the Health and Social Care Advisory Service says there was no evidence of institutional abuse.

This was seized on by Welsh Labour Health Secretary Vaughan Gething, who hoped it would help ‘lift a dark shadow’.

But his comments were a kick in the teeth to the relatives of those mistreated in Tawel Fan. They regard it as an appalling whitewash.

From the report’s conclusions, you could be forgiven for thinking that being mistreated in a Welsh dementia ward is just one of those things that can happen to old people.

I and the loved ones of those abused at Tawel Fan refuse to accept that. Instead of cover-ups and whitewashes, we need radical action to prevent another scandal. Failure to do so would be a betrayal.

She also showed pictures of her breasts to two colleagues, and images of naked men – including one of a colleague – to fellow staff.

The nurse said her offer to perform oral sex on a colleague because she ‘wanted to go to the Next sale’ was a ‘joke’.

The panel said it would have been inappropriate regardless and ruled she was ‘no longer fit to practise’. There is no suggestion that the nurse was involved in abuse at Tawel Fan.

Both Glan Clwyd and Bryn y Neuadd hospitals are run by the Betsi Cadwaladr University Health Board. 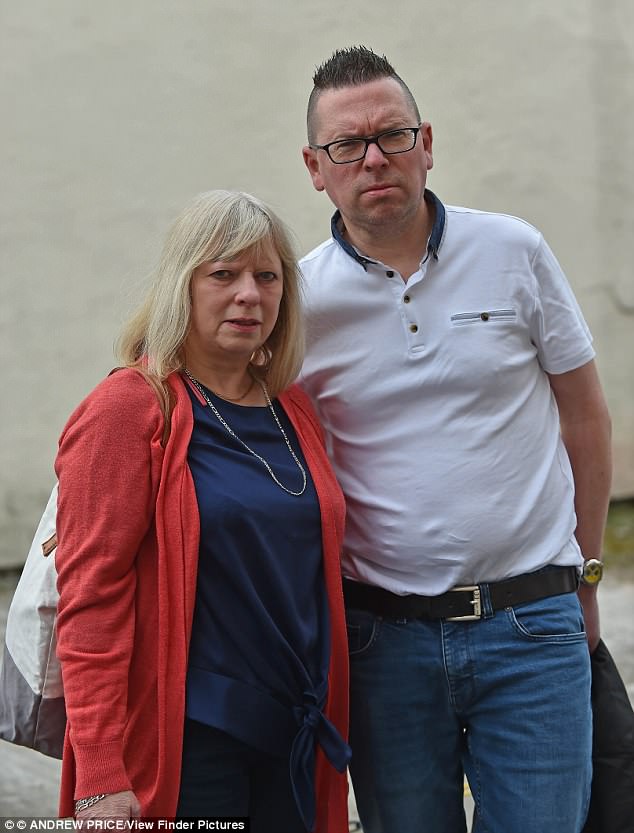 Phill Dickaty and Christine Henderson, son and daughter of Joyce Dickaty who was in the Tawel Fan ward at Glan Clwyd Hospital

The first report into the Tawel Fan scandal revealed how a nurses’ meeting was secretly filmed by patients’ relatives after they complained their protests were ignored by health chiefs.

A camera was smuggled into the hospital and nurses were heard swearing and treating patients and relatives with contempt.

One shouted: ‘Don’t you f***ing dare’ at an agitated elderly man. Others referred to a patient having a ‘f*** of a bruise’ and his ‘whole a*** cheek’ being swollen.

Another said a patient’s wife ‘doesn’t give two f***s. I spent hours managing [her husband’s] pain’. One female nurse talked of ‘shagging’.