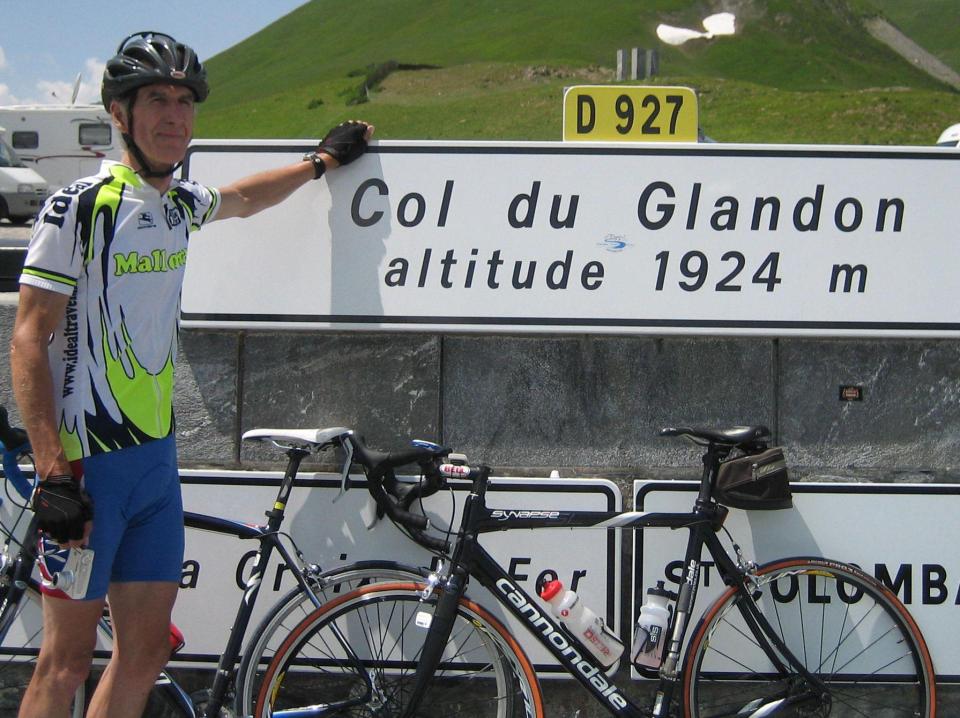 The pensioner was rushed to hospital with multiple injuries but died five days later.

The 20-year-old has admitted an alternative charge of causing death by careless driving.

Prosecutor Ahmed Hossain told the jury at Canterbury crown court: “She was driving in the opposite direction to that of Mr Durey when her vehicle struck him head on causing serious injuries to his body.

“The road that day was clear, there was good visibility, it was not raining and it was a straight passage of road.” 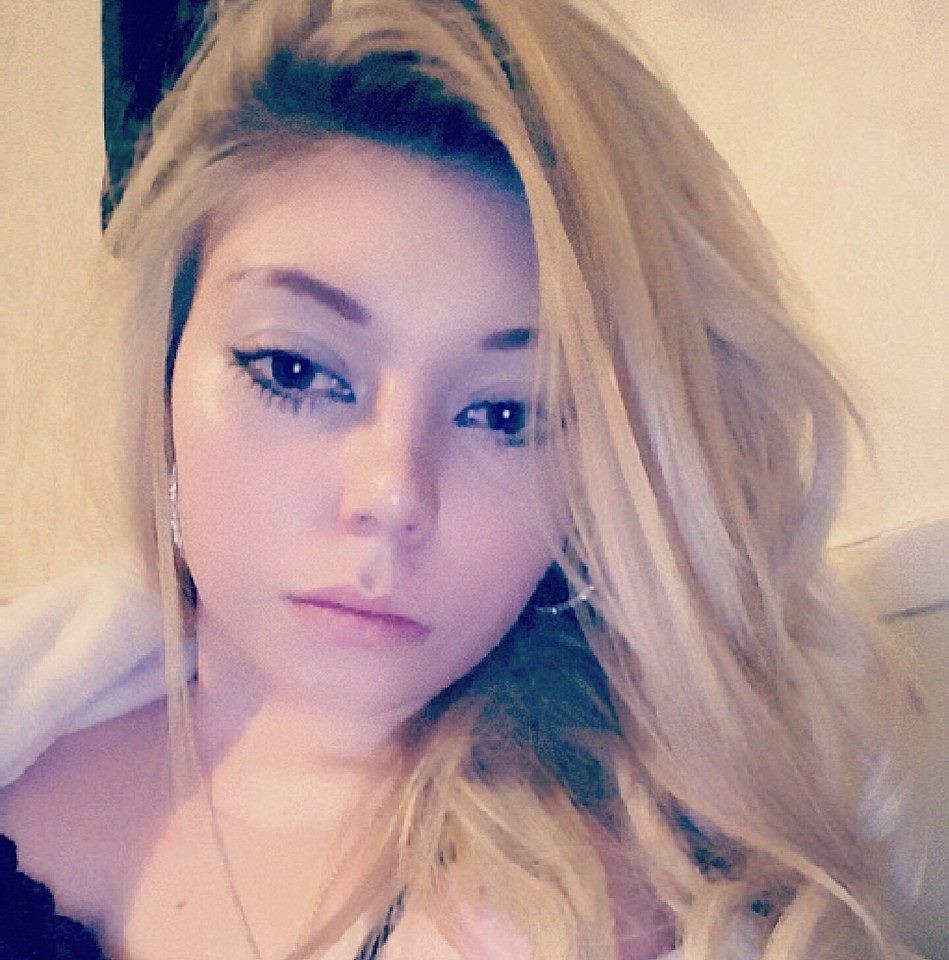 Fellow rider Andrew Nigh – taking part in the same event – witnessed the horror smash in Kingsnorth, Kent on May 31 last year.

Mr Hossain added: “He was travelling behind him and said Mr Durey was on the near side of the correct lane in his direction of travel when Miss Penfold’s car appeared in their lane.

“So Miss Penfold’s car appeared in the wrong lane.”

Claire Gordon was driving a Vauxhall Mocha in front of Penfold’s car.

The prosecutor added: “She saw the defendant come up behind her at what she perceived was speed, before moving into the next lane, so the lane Mr Durey was driving in.

“Moving into that lane and then to execute an overtaking manoeuvre.”

The court heard Penfold was driving within the 60mph speed limit and Mr Durey was doing 21mph.

Penfold had previously been in a serious car accident and taken additional lessons before driving, the jury was told.