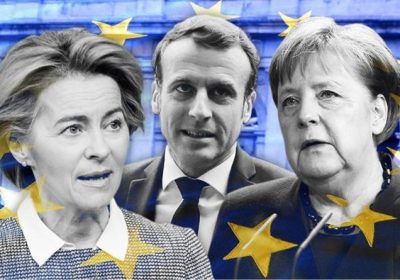 While Britain has jabbed more than 21 million people, lacklustre Brussels bureaucrats have left EU countries lagging dangerously far behind. This has led to thousands of avoidable deaths and the untold economic damage of unnecessarily long lockdowns.

Yesterday one of their own launched a blistering attack on their “misconceived and mismanaged” plans to adopt a EU-wide vaccination policy to avoid countries competing with each other for jabs.

Filipp Piatov, head of opinion at German newspaper Bild, said the “European Commission has failed to accomplish its most — indeed only — important task in the continent’s biggest crisis since the end of the war: to secure enough vaccine for all Europeans.”

Writing in the Times, he continued: “The two most powerful leaders in Europe insist that any alternative to EU-wide procurement would have resulted in ‘vaccine nationalism’. 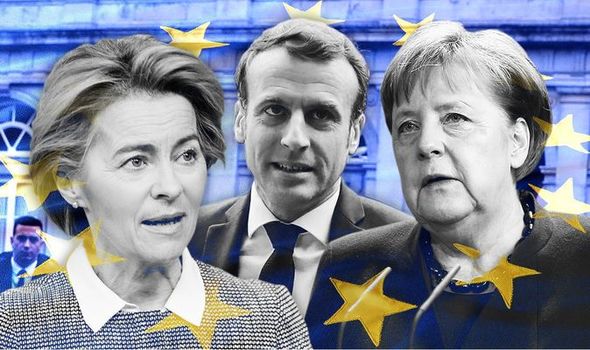 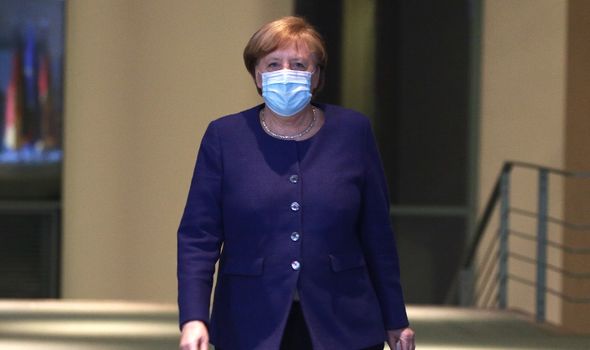 “That while Germany might have got more vaccine if it had gone it alone, it would have risked European unity.

“In their attempt to distract the public from their failure, the pair are making a huge mistake.

“By portraying any alternative to the failed vaccination plan as a threat to the European idea, they have weakened that idea more effectively than any Eurosceptic could.

“Merkel and von der Leyen were given a historic opportunity.

“They could have saved tens of thousands of lives, millions of jobs and shown Europeans that in times of crisis, it is better to be together than alone. 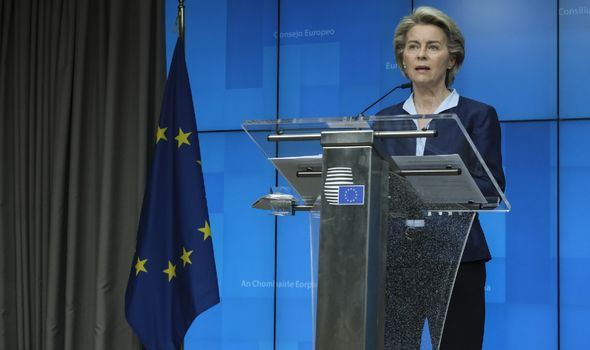 “They missed their chance, with incalculable consequences for the future of the EU.”

Their contempt for the UK’s success highlights the fact that they put their unquestioning EU “ideology over good politics” he said.

He continued: “And while it is certainly annoying for Merkel and von der Leyen to be asked why the US and Israel are doing so much better in their vaccination campaigns, it is Britain’s incredible success that makes their failure so glaring.

“With every British jab, the European vaccine failure looks more and more like the tale of two leaders who put ideology over good politics and who were so eager to demonstrate the superiority of Brussels bureaucracy to the nation state that they forgot to do their job. 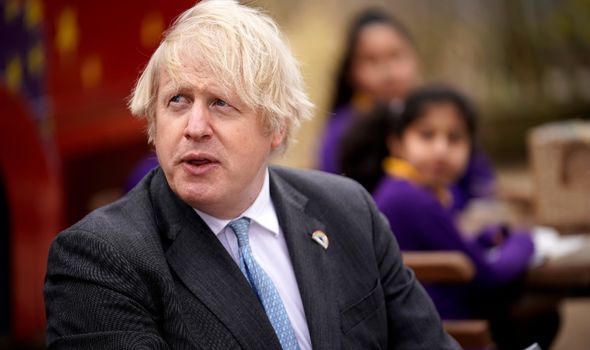 “It was not mysterious circumstances, misfortune or coincidence that led to the vaccine fiasco. It was bad political decisions.

“It was Merkel who instructed the German health ministry last June to hand vaccine procurement to the European Commission.

“She even ordered her health minister to write to von der Leyen, begging forgiveness for having tried to set up contracts with manufacturers without commission permission.

“It was von der Leyen who entrusted the most important task in EU history to Stella Kyriakides, a bureaucrat from Cyprus without any qualifications for the job.

“Kyriakides posted a picture of herself relaxing on a balcony last September while the EU still had not secured a fraction of the vaccines it needed.”

And the statistics speak for themselves. 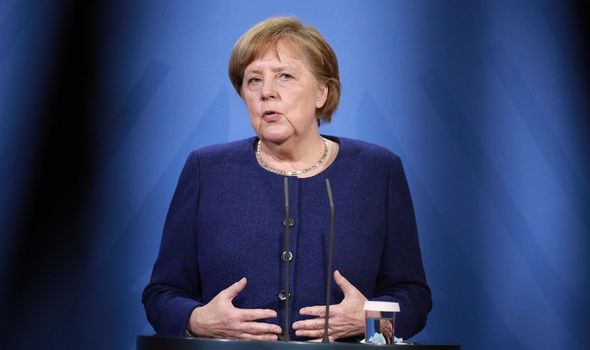 In the same week that Boris Johnson announced that all UK adults will be offered a jab by July 31, Germany has failed to fully vaccinate 3 percent of its population.

Despite intense pressure, its vaccination committee hasn’t even approved the revolutionary AstraZeneca jab which has enabled the UK to administer so many doses.

France has fared no better despite green lighting the jab’s use for the over 65s this week.

Its rollout has been overshadowed by flaws in the design of the country’s rollout strategy.