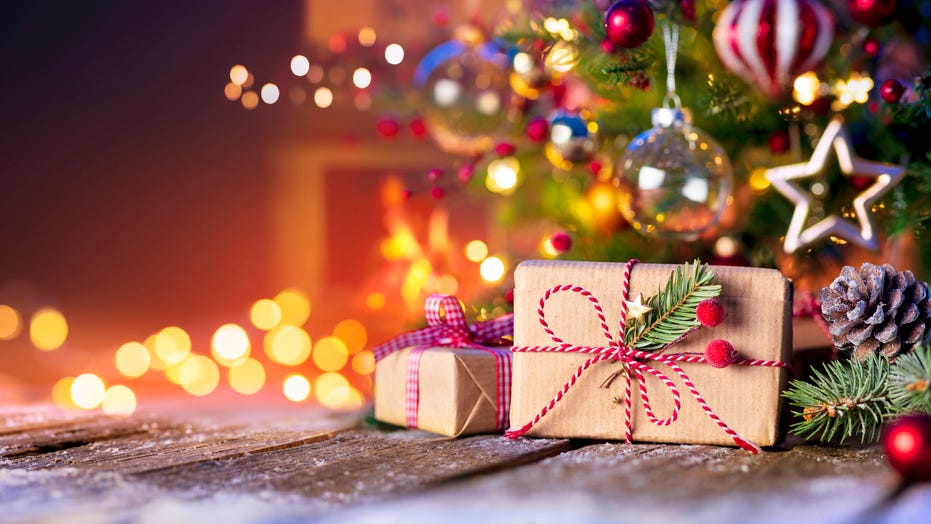 A Michigan boy was recovering at a hospital after an explosive device hidden in a Christmas ornament box severely injured him last week, according to a report.

The explosive caused Connor, 10, to lose his eyebrows, eyelashes, part of his hairline, and two fingers on his left hand, according to his mother, Brittany Moist. He also suffered burns to his abdomen, hearing loss in both ears, and needed five stitches on his forehead.

Moist, who was working at the time, started to worry after getting a call that failed to explain what happened, according to Lansing's WLNS-TV.

"When I got to the emergency room, they rushed him down to like, do the X-rays, and then straight to emergency surgery and then I met him in his room and he was already bandaged up, he was really scared,” she said.

The mother discovered that Connor found the explosive — a silver-looking item with a hook on it — in a Christmas box that the family purchased last year, which was filled with ornaments and decorations. Believing it to be a smoke device, Connor took it downstairs near his great-grandparents and lit it before his godmother, Shanda Storie could stop him.

“I’m getting ready for work, so the light bulb went on for me and I said, ‘Wait, Connor!’ and as I was walking toward him to grab it from him, he got excited and he lit it,” Storie continued.

She called 911 after running into the house to find a towel to wrap around Connor's arm.

“He has tried to talk to me about the incident, but he gets too upset, so I haven’t had the chance to hear the whole story from his perspective. He’s been waking up at night afraid because he remembers what happens. If he hears a loud noise he panics. He’s not dealing with the explosion very well,” Moist said.

The family added that Connor has an uphill battle ahead of him filled with physical therapy, counseling, and surgeries, according to WLNS-TV. More than $4,200 has been raised on a crowdfunding site so far to help pay for his recovery.