THE Secretary of State Mike Pompeo slammed the Chinese government for claiming that the US brought the coronavirus to China. 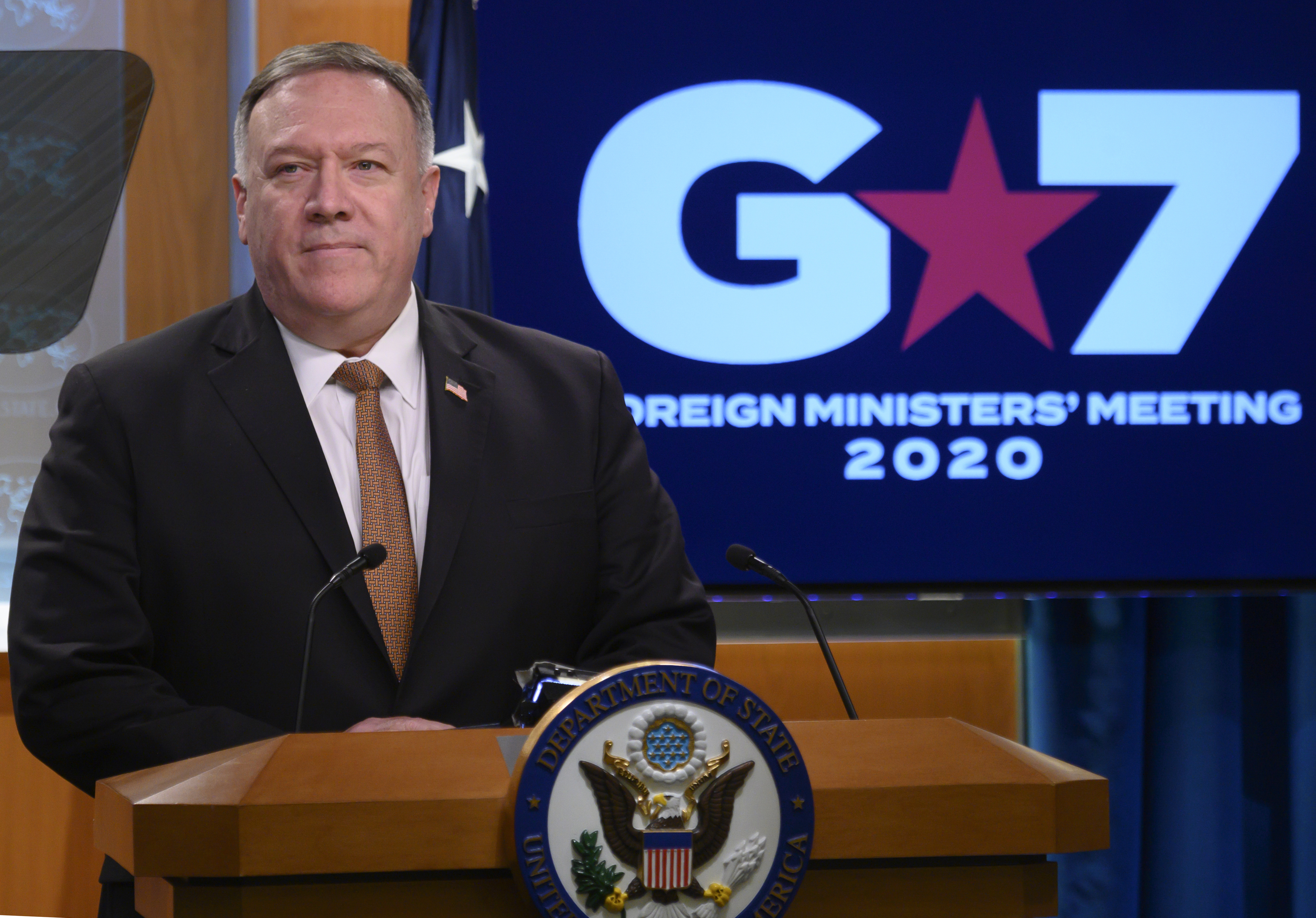 During the news conference Pompeo stated that a lot of discussion was held around the disinformation campaign organised by the Chinese Communist Party.

He said: "A lot of discussion today amongst the G7 about the intentional disinformation campaign that China continues to be engaged in.

"You see it in the social media, you see it in the remarks of the senior people inside the Chinese Communist Party talking about whether this is…US brought to China? You know, I mean this is crazy talk."

At the State Department news conference, Pompeo said that full transparency was needed to fight the deadly virus which he labelled as the "Wuhan virus."

The virus broke out in Wuhan in the province of Hubei late last year which Pompeo said that China had delayed in sharing vital information about the disease.

He said: "They were the first country to know about the risk to the world. The repeatedly delayed sharing that information with the globe."

Pompeo continued to say that the United States  "desperately" wanted to work with any country including China to "to keep as many people alive, as many people as healthy, and then to restore our economies that have been decimated by the Wuhan virus."

He said China was creating disinformation by trying to claim that it was the "white hat" in the crisis after making small sales of products around the world which is in reference to medical supplies.

Pompeo concluded by saying it was no time for blame but to focus on ways to resolve the crisis which was what the G7 nations have concentrated mostly on in their meeting.

So far 62,777 cases of coronavirus have been confirmed across the US.

Of those cases, 1,382 are in serious critical condition. 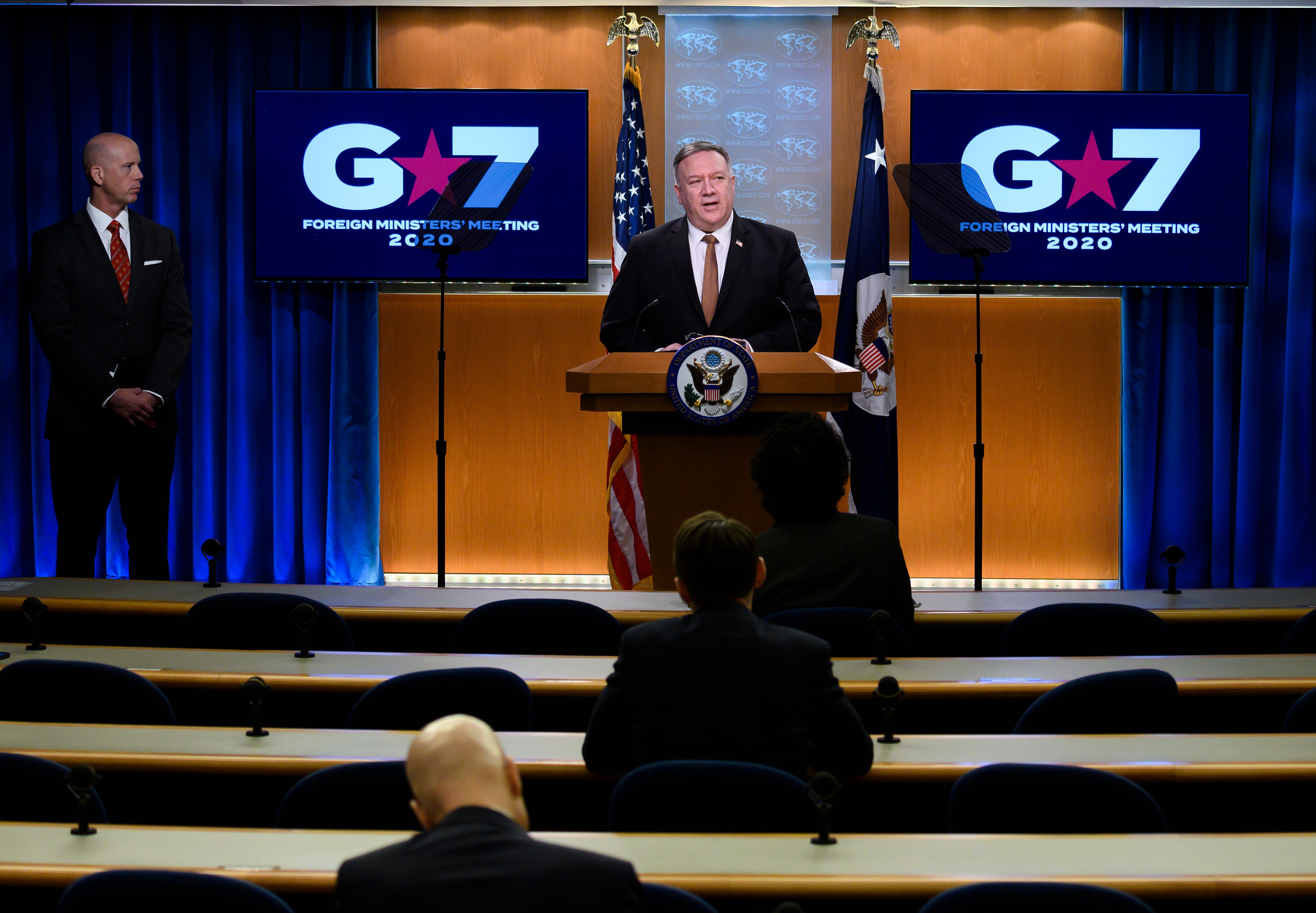 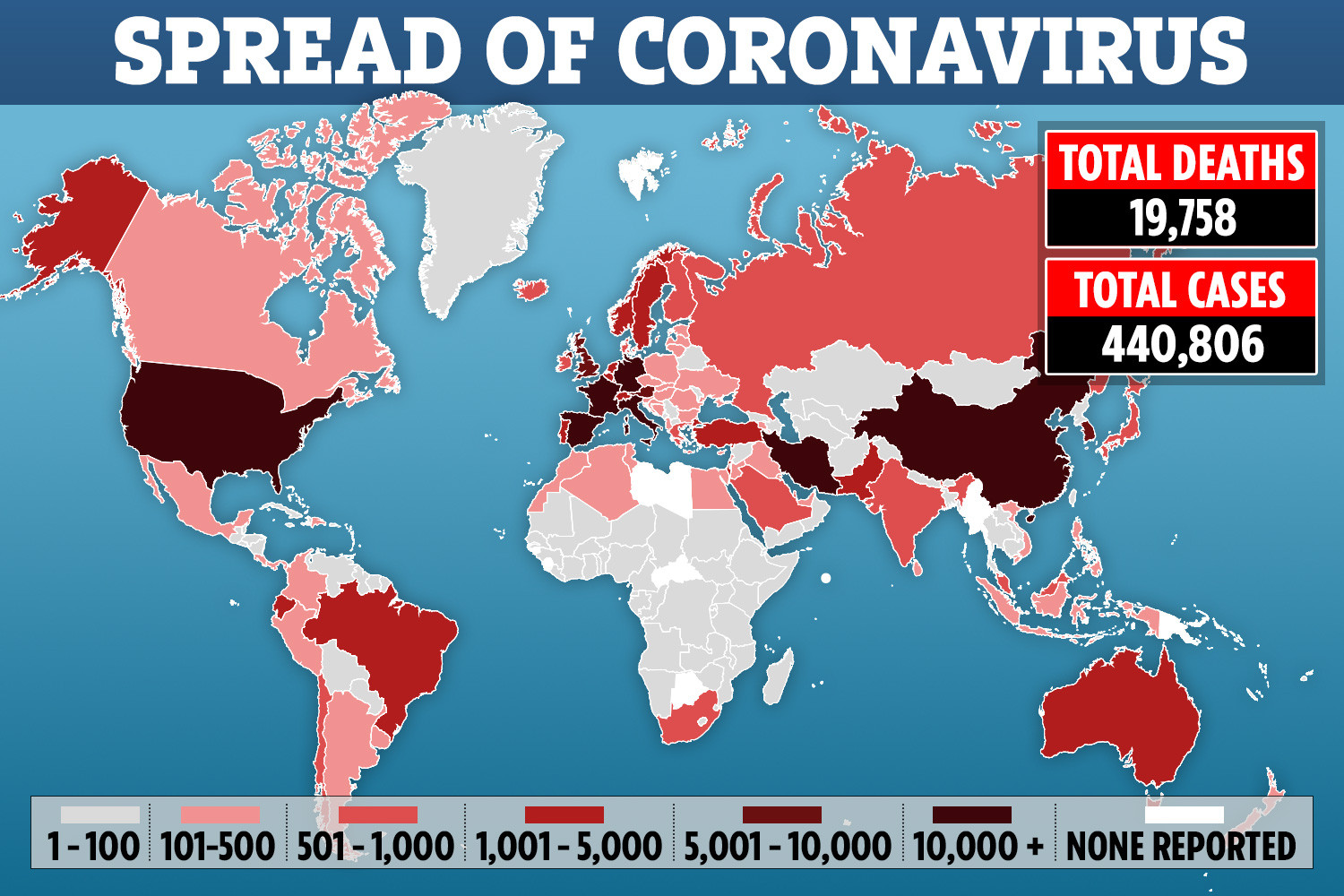 GOT a story? EMAIL exclusive@the-sun.com