The Canadian is claimed to have lured at least 10 women to his luxurious estate with offers of cash and lucrative modeling deals. 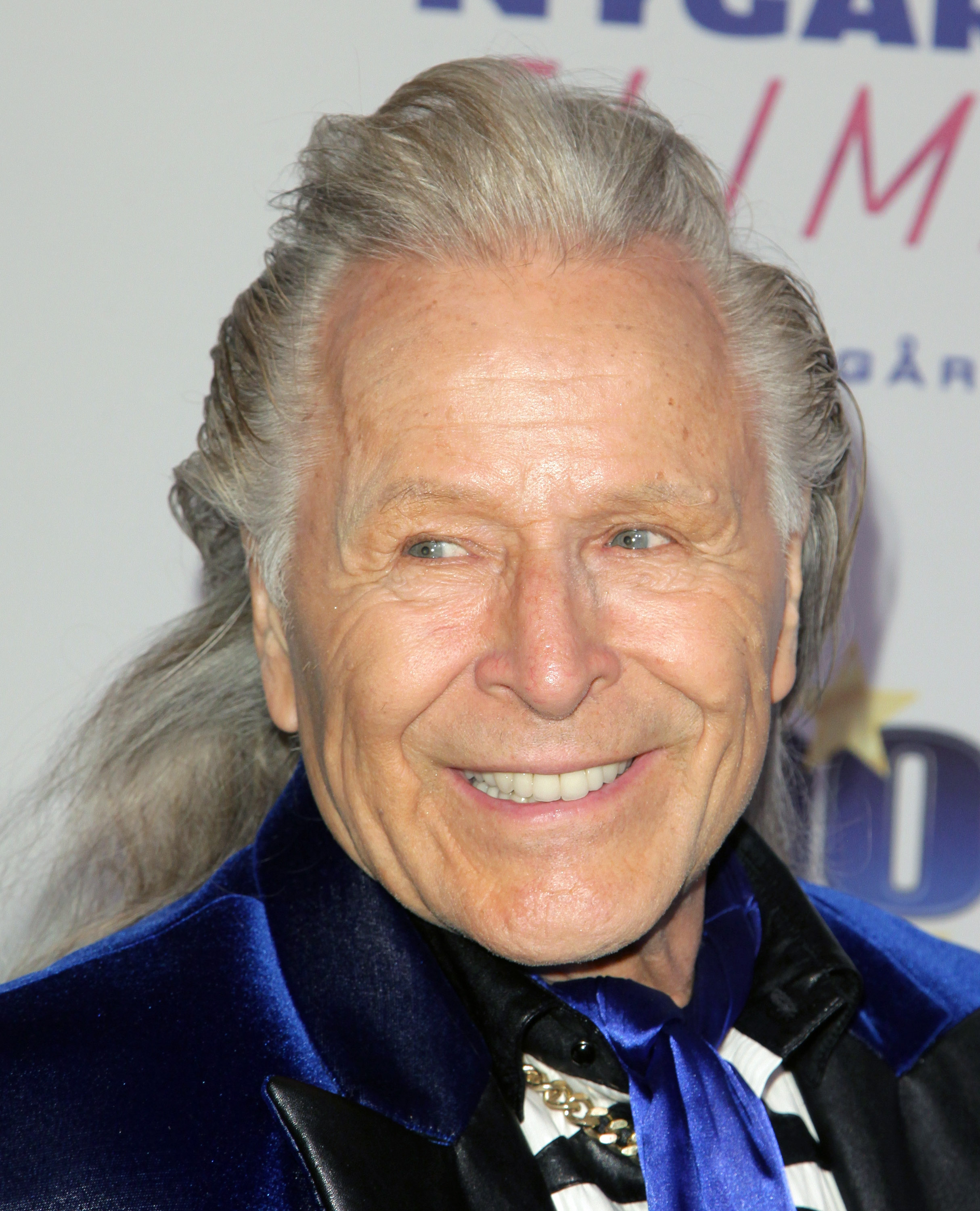 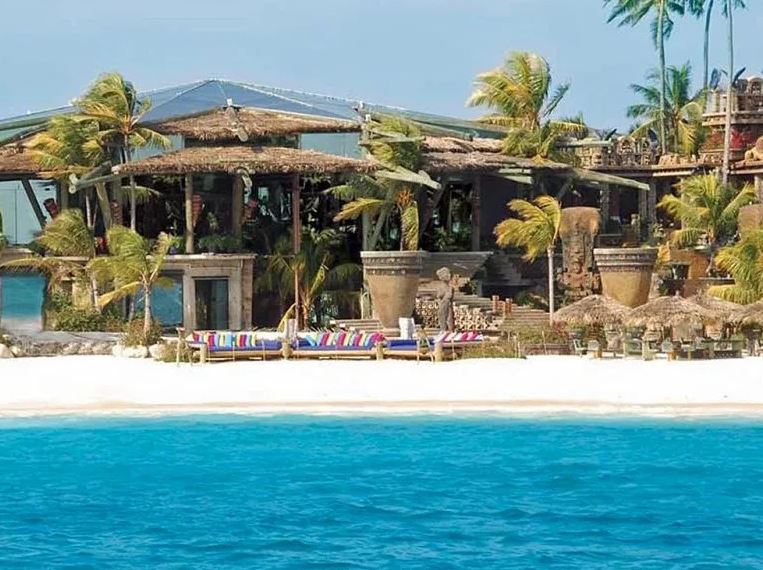 But they were instead given booze, drugs and assaulted, it’s alleged in the complaint filed by DiCello, Levitt, Gutzler and Haba law firms.

Nygard, known as the “Hugh Hefner of Canada”, runs women’s clothing company Nygard International and is worth a reported £1.3billion.

His alleged victims include a 15-year-old who Nygard attempted to sodomize and rape before he asked her to take part in a depraved sex act, the suit alleges, according to the New York Post.

“This horrific episode is just one of many like it detailed in the complaint against Nygard and his business entities by 10 brave women,” a press release on the lawsuit states.

According to the lawsuit, one of Nygard’s sexual proclivities is coprophilia, or pleasure derived from excrement.

His mansion is located in the exclusive Lyford Cay neighbourhood on the Bahamas island of New Providence, and features 12 themed luxury huts, a helipad, and a casino.

A spokesman for Nygard told WWD: “This lawsuit was expected.

“It is exactly what Peter Nygard predicted would happen.

“This is just the latest in a 10-plus year string of attempts to try to destroy the reputation of a man through false statements.

“It is no different than the conspiracy exposed in 2010 through various legal actions filed by Peter Nygard, where it was shown that girls were bought off to make such false claims.”

The New York Post was told by his spokesperson, Ken Frydman: “The allegations are completely false, without foundation, and are vigorously denied.

“Peter Nygard looks forward to fully exposing this scam and once and for all clearing his name.”

The Sun has contacted his spokesperson for further comments.

The Globe & Mail was told by Jay Prober – a lawyer in Winnipeg representing Nygard – that the accusations were not true.

Nygard has previously been accused of sexual misconduct and rape.

In the 1990s he was the subject of sexual harassment allegations made by three former female employees.

The fashion mogul paid to settle the allegations but has always denied any wrongdoing.

Nygard says his company settled to avoid the costs involved with litigation.

His lawyers claimed the women had made the allegations as part of an attempt to secure better severance pay.

most read in us news

In 1980, the Winnipeg Free Press also reported that Nygard had been charged with the rape of an 18-year-old.

The charges were later dropped after the woman involved declined to testify at a preliminary hearing.

Nygard denied any wrongdoing in relation to any of the claims.