MISSISSIPPI lawmakers voted on Saturday to remove the Confederate symbol from the state flag, as the state's Republican governor said he'd sign a bill to remove it.

The House voted 85-34 to suspend its rules and introduce a bill to take down the state flag, which has red, white, and blue stripes with the Confederate flag in the top left corner. 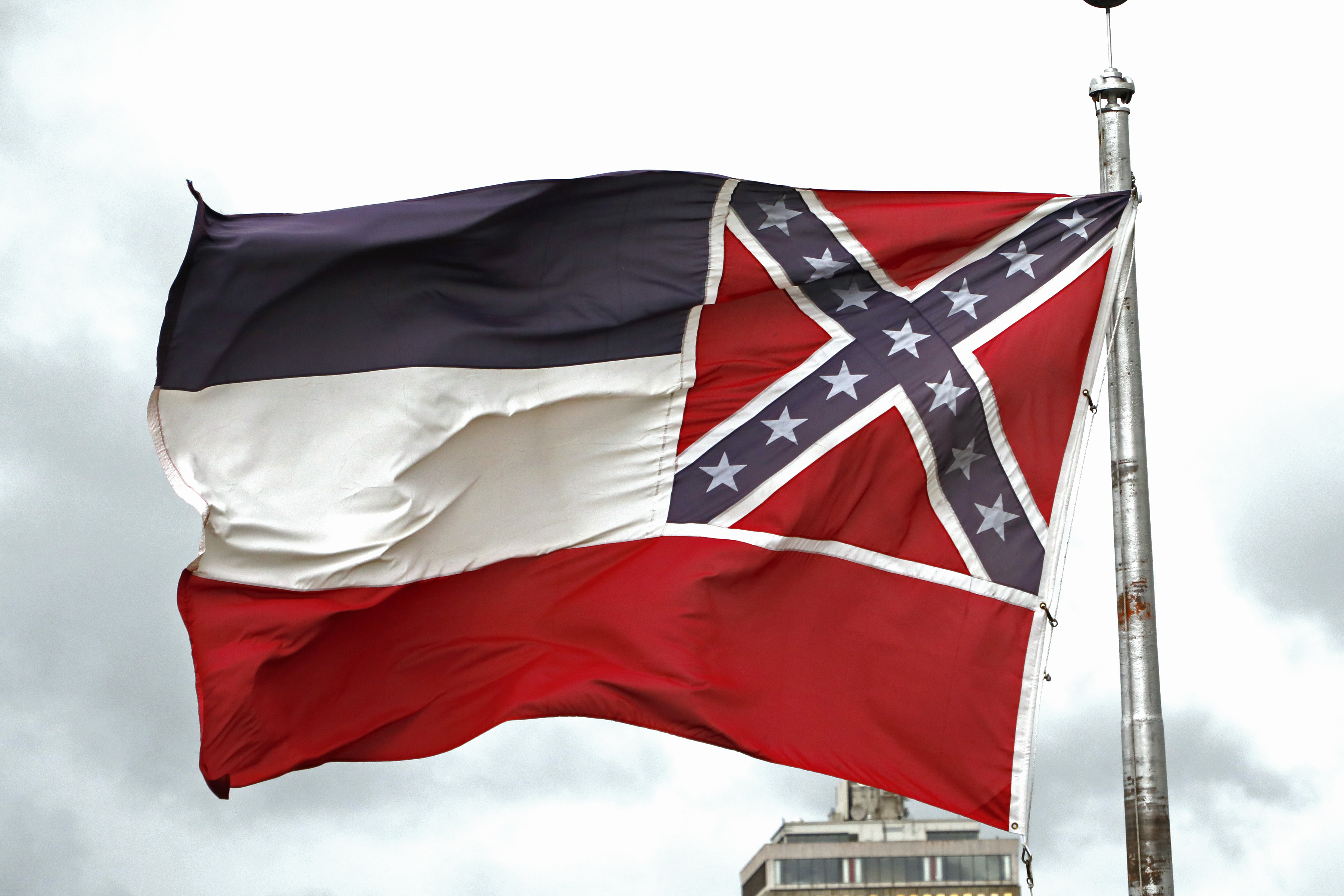 The Mississippi Clarion Ledger reported that the resolution now heads to the state Senate — where it will also require a two-thirds vote to pass as it did in the House.

Mississippi’s annual legislative session is almost over, and it takes a two-thirds majority of the House and Senate to consider a bill after the normal deadlines have passed.

Speaker Pro Tem Jason White said on the House floor: “Many opponents of changing the state flag say we should stand up to what is right, that we shouldn’t cave to outside pressure. Even if it’s bad for business."

"I agree with those people. I’m here today because it is simply the right thing to do.” 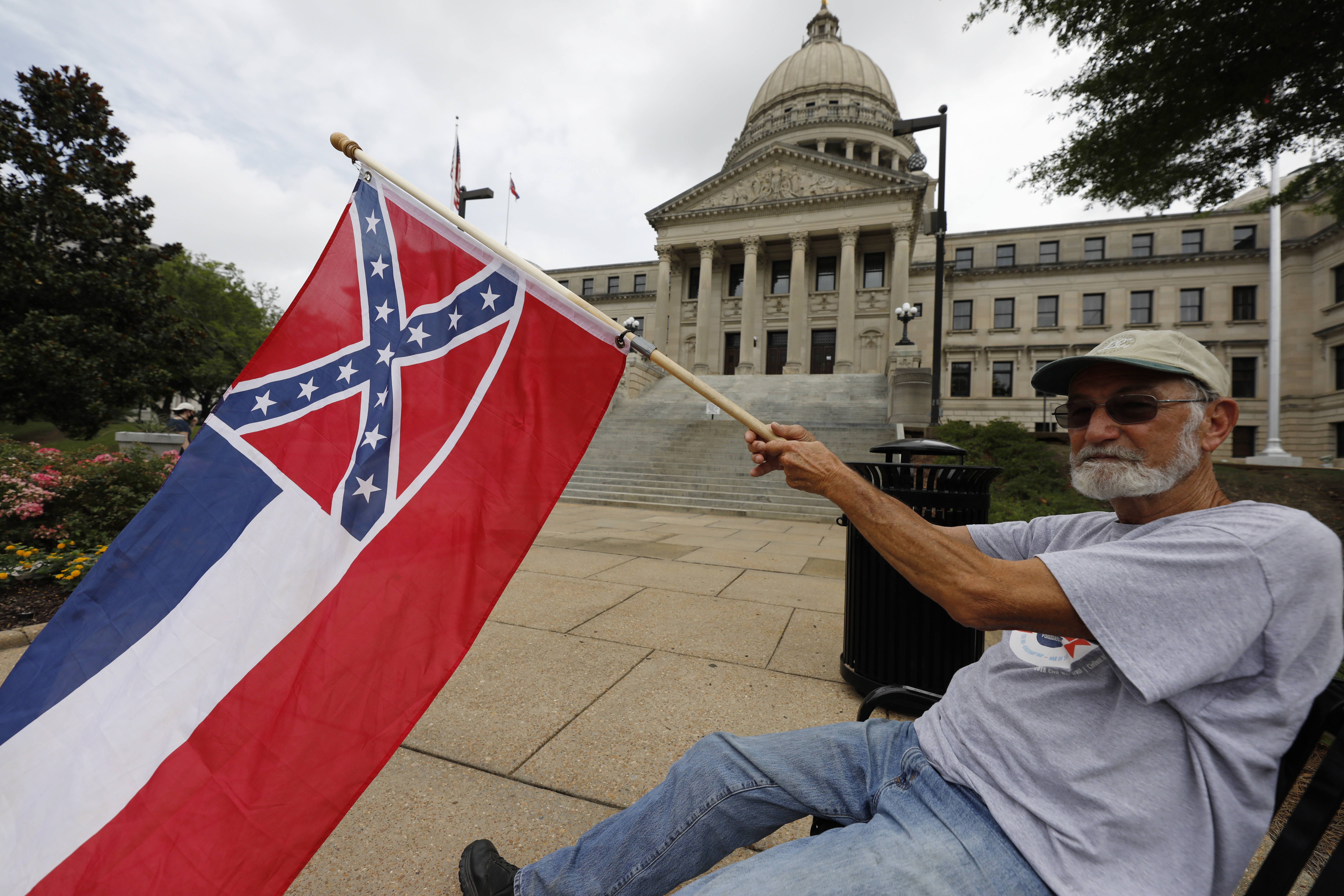 Earlier on Saturday, Republican Governor Tate Reeves said he'd sign legislation to change the flag if the Legislature passed one.

Reeves had previously said that he would not veto one, but later tweeted: “The legislature has been deadlocked for days as it considers a new state flag."

“The argument over the 1894 flag has become as divisive as the flag itself and it’s time to end it. If they send me a bill this weekend, I will sign it."

Then, lawmakers must take a separate vote on a flag bill, with only a simple majority needed to pass it and send it to the governor.

The House voted on Saturday to suspend the rules, but it was not immediately clear when the Senate would act.

The Sun is your go-to destination for the best celebrity news, football news, real-life stories, jaw-dropping pictures, and must-see video.