A booster shot that includes the original Moderna vaccine plus one directed at the beta variant protects well against a range of COVID-19 variants, a new company study has found.

Concerned that the original vaccine may lose protectiveness as the SARS-CoV-2 virus evolves, companies have been testing different vaccine versions to see which is most most effective. The Moderna study is the first to be released on a combination booster.

The company combined its original vaccine with one designed to go after the beta variant. Although beta is no longer circulating, it has some changes that are similar to the omicron variants that now dominate the world.

The 50-microgram dose is the same as a current booster dose and appeared just as safe, the company said in a news release. The study included nearly 900 volunteers, 300 of whom received the 50-microgram dose. The rest received twice that amount, which was deemed unnecessary.

Volunteers who received the new, experimental booster produced two-times more antibodies against the beta, delta and omicron variants one month after their shot than people did a month after receiving the original vaccine, the company said. At six months after administration, the new booster remained more effective against beta and omicron. 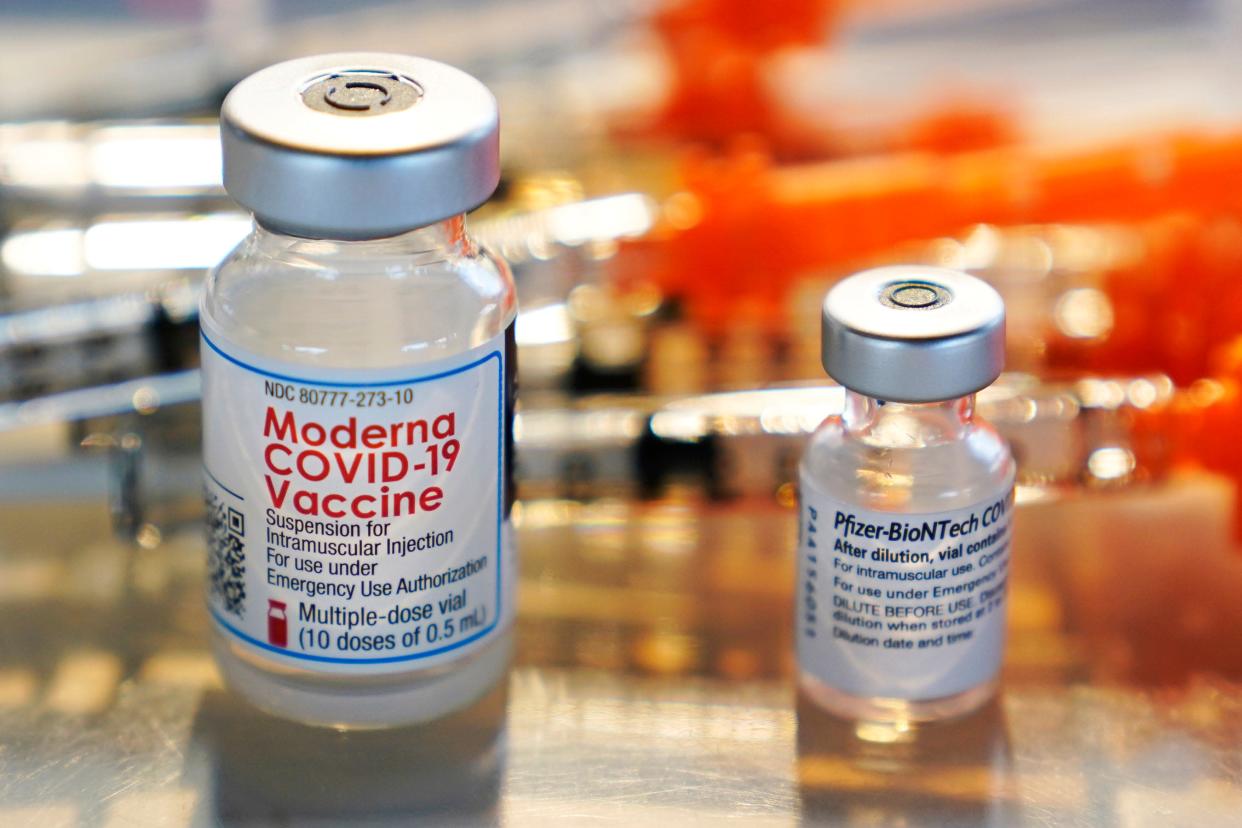 The company also is testing a booster version that targets both the original variant and omicron specifically, which it hopes to have available this fall, Moderna CEO Stéphane Bancel said in a statement. Data on that version should be available by summer, he said.

Any new booster would have to be authorized by federal regulatory agencies.

The current Moderna vaccine was approved by the Food and Drug Administration for use in adults. A vaccine made by Pfizer-BioNTech has been FDA-approved for use in those 16-and-up and authorized in children as young as 5.

The original boosters from both companies are authorized for use in adults, and Pfizer-BioNTech's for children as young as 12. Adults 50 and up may receive a second booster dose.

Both companies have been working for more than a year to develop boosters that are targeted against variants, hoping they will be more protective, just as a flu vaccine is targeted every year to the circulating strains. 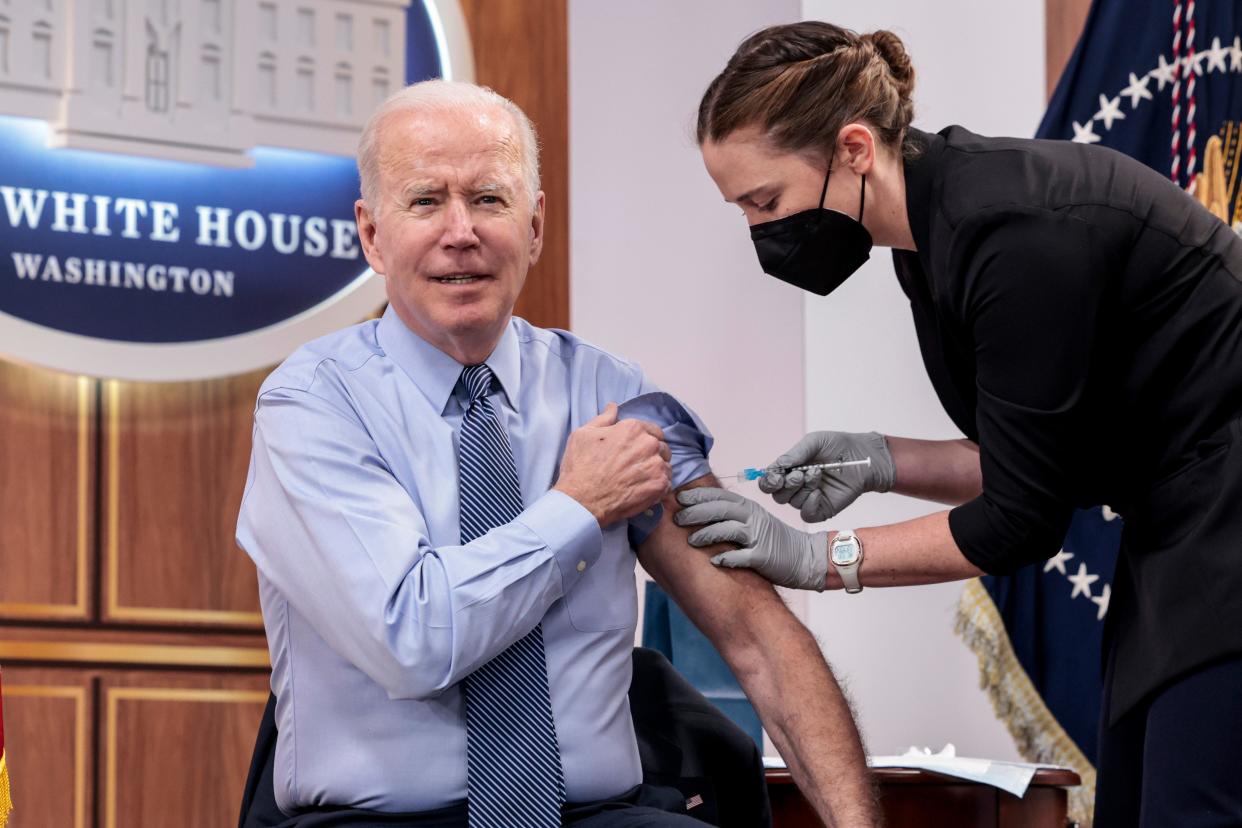 Beta was circulating in early 2021 when both companies launched their efforts. Delta didn't appear until last summer and omicron emerged late last year.

Moderna's experimental booster is considered "bivalent" because it goes after two variants of the virus and is currently called mRNA-1273.211.

"We are pleased with these data for our first bivalent booster candidate, mRNA-1273.211," Bancel said in a statement. "We believe that these results validate our bivalent strategy."

"We believe that a bivalent booster vaccine, if authorized, would create a new tool as we continue to respond to emerging variants," he said.