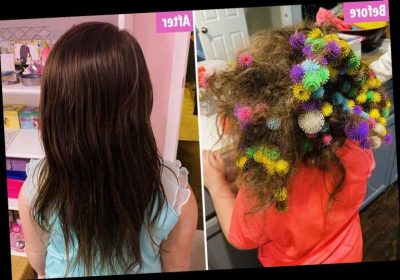 A MOM said she spent around 20 hours detangling her daughter's hair after Bunchems toys get caught in a "nightmare" incident.

Mom Lisa Tschirlig Hoelzle shared the incident on Facebook – and is warning other parents to be careful of the toys. 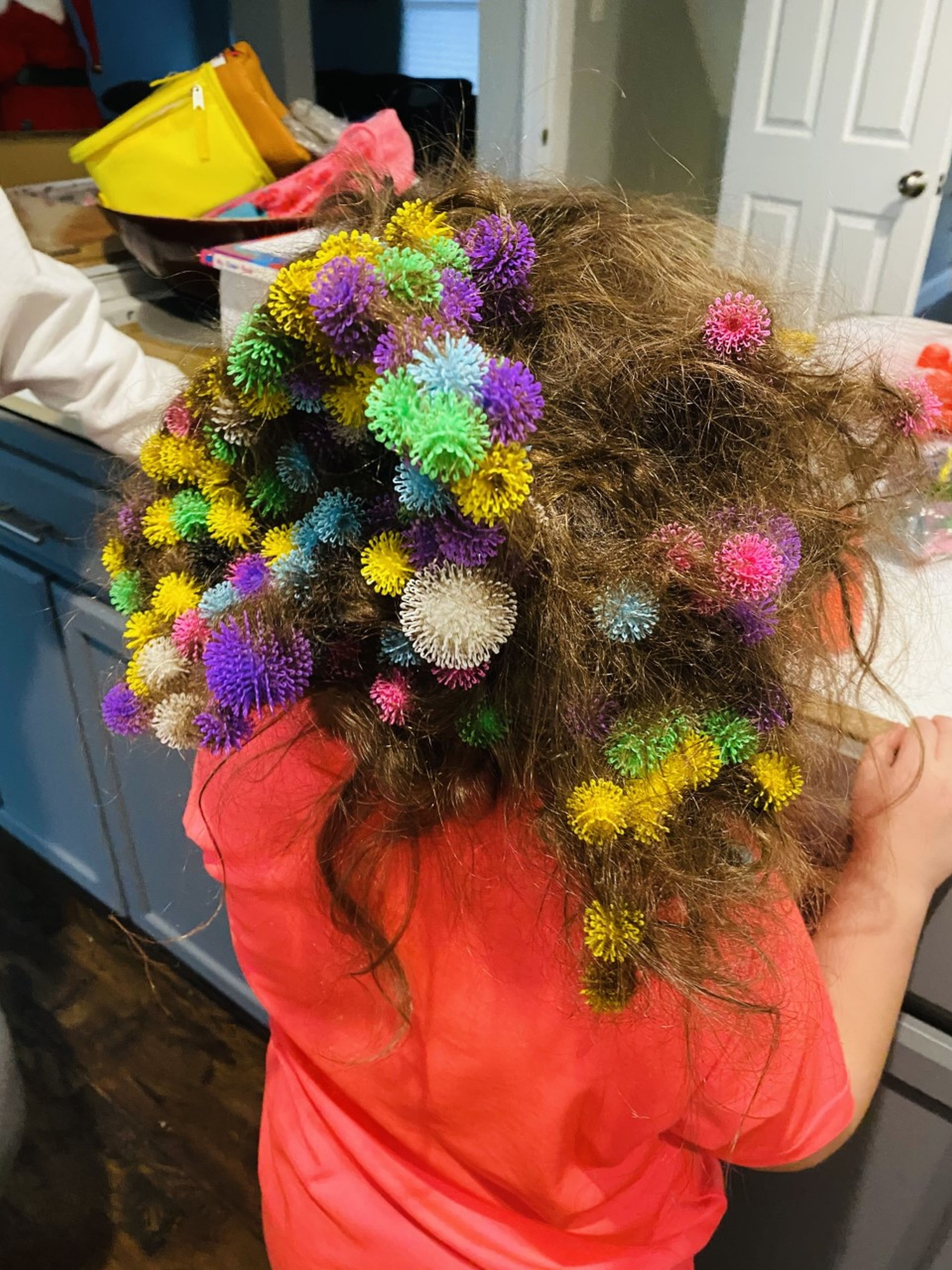 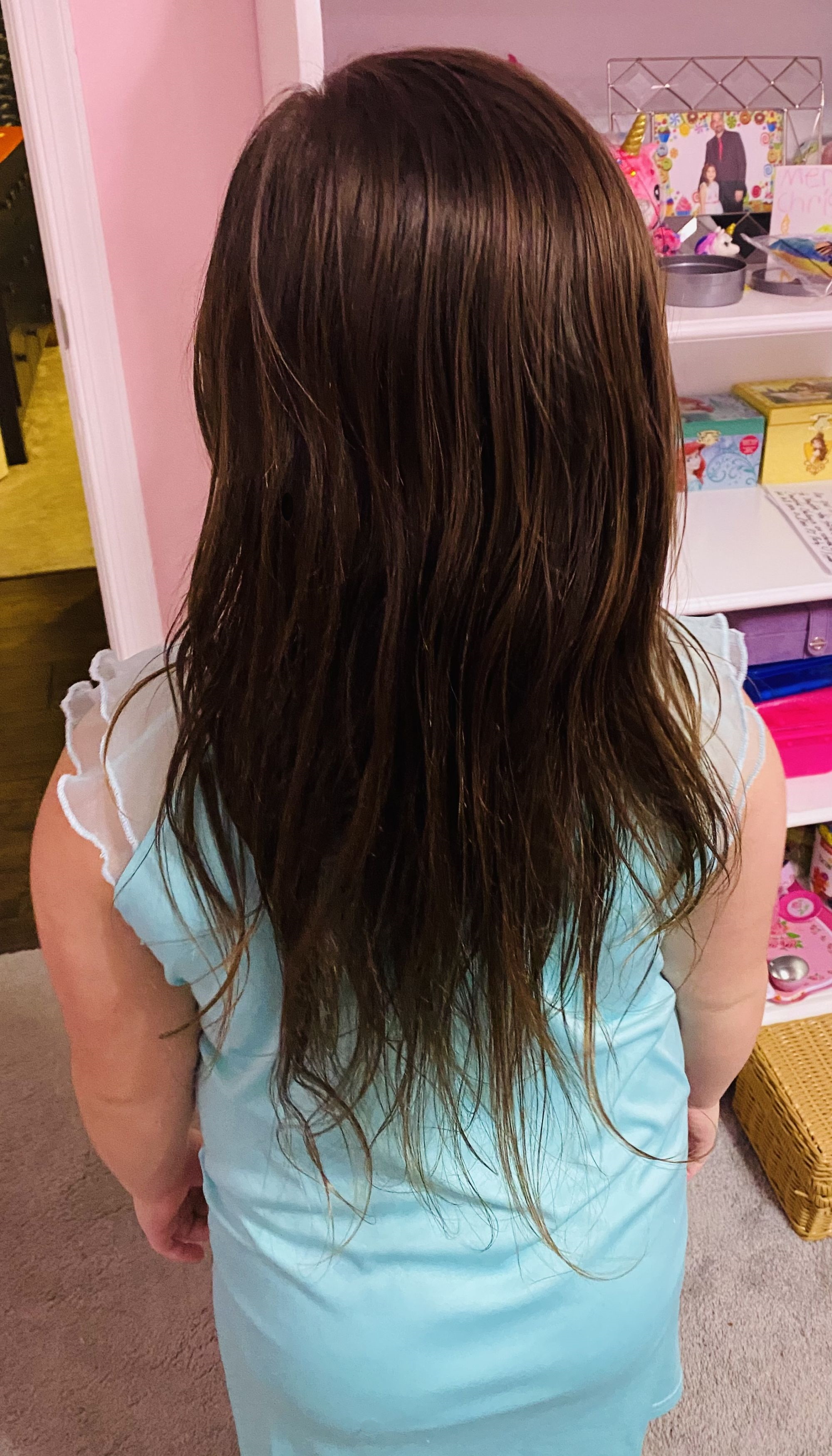 She's dubbed the incident her "worst Mom nightmare to date."

Hoelzle said her daughter, Abagail, and her son, Noah, were playing together when her son poured a container of Bunchems on Abagail's hair.

"She had about 150 of these things layered and matted in her hair," Hoelzle wrote.

Hoelzle said the toys "hook together like velcro," making it difficult to get them out.

She said she and her husband, Dan, tried suing conditioner and vegetable oil and were able to get around 10 more of the toys out of her daughter's hair – but said "that made it worse and so messy."

Hoelzle said she couldn't bring herself to cut them out of her daughter's hair "because of how deep they were she would have winded up with a short pixie cut." 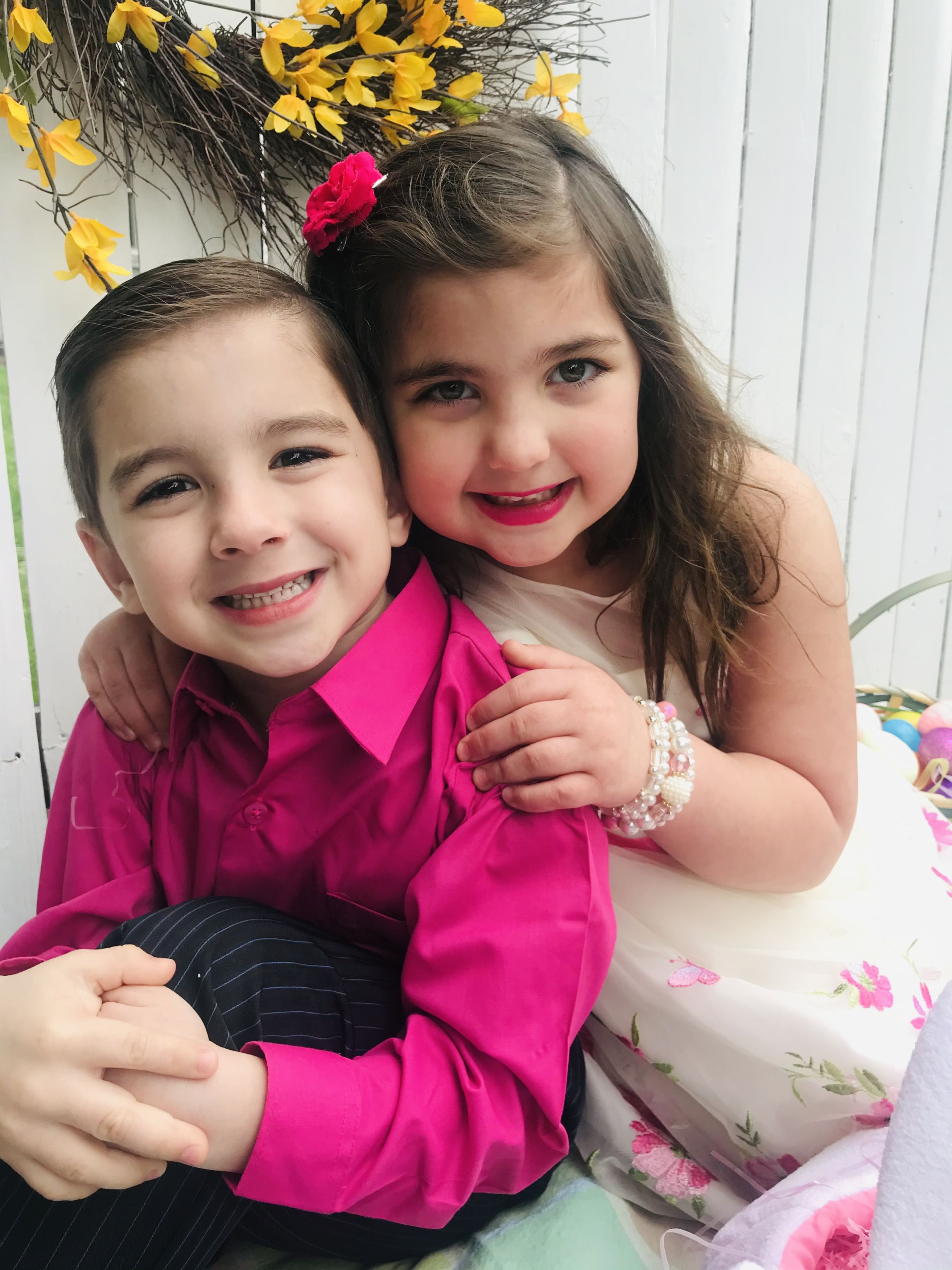 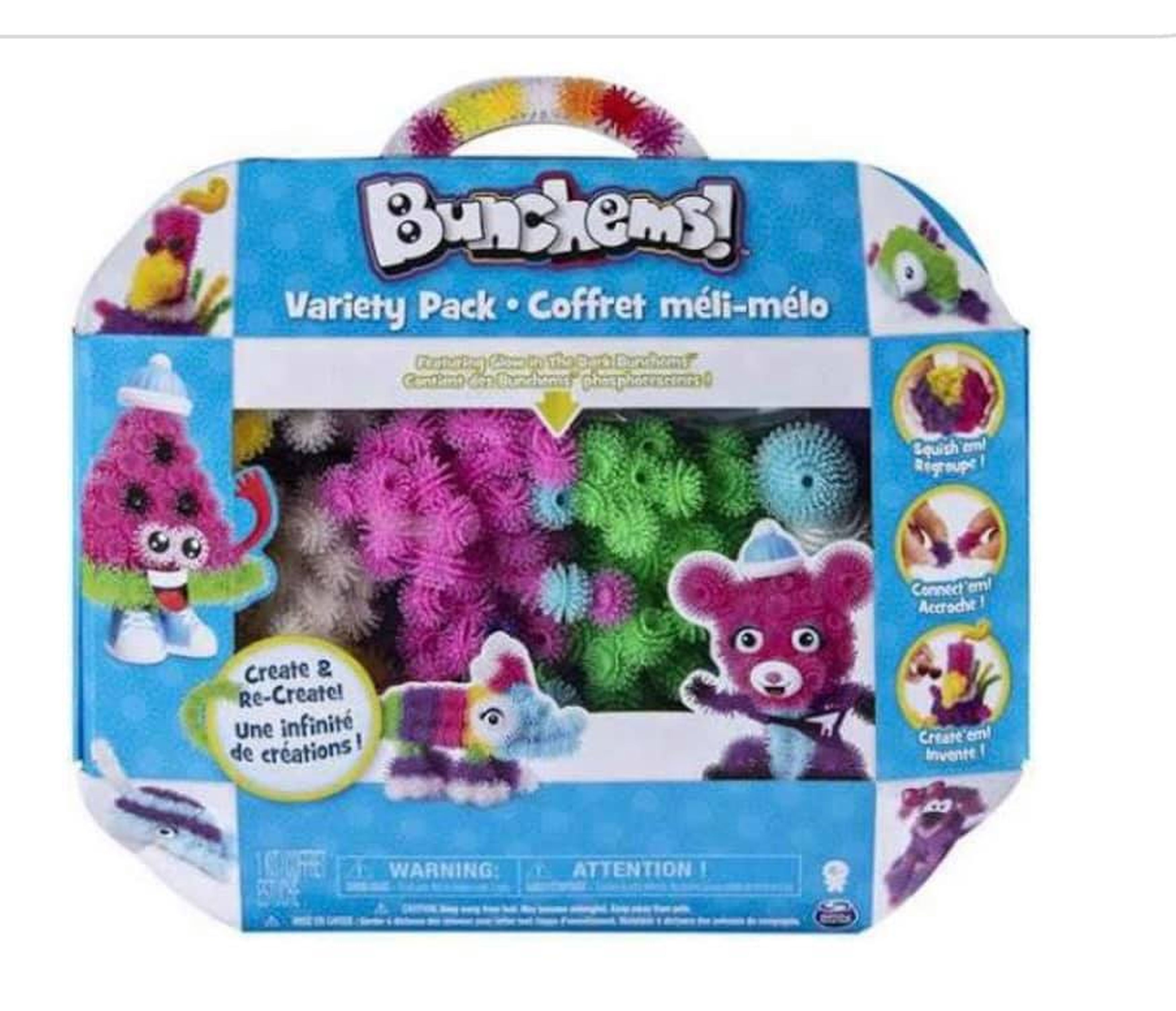 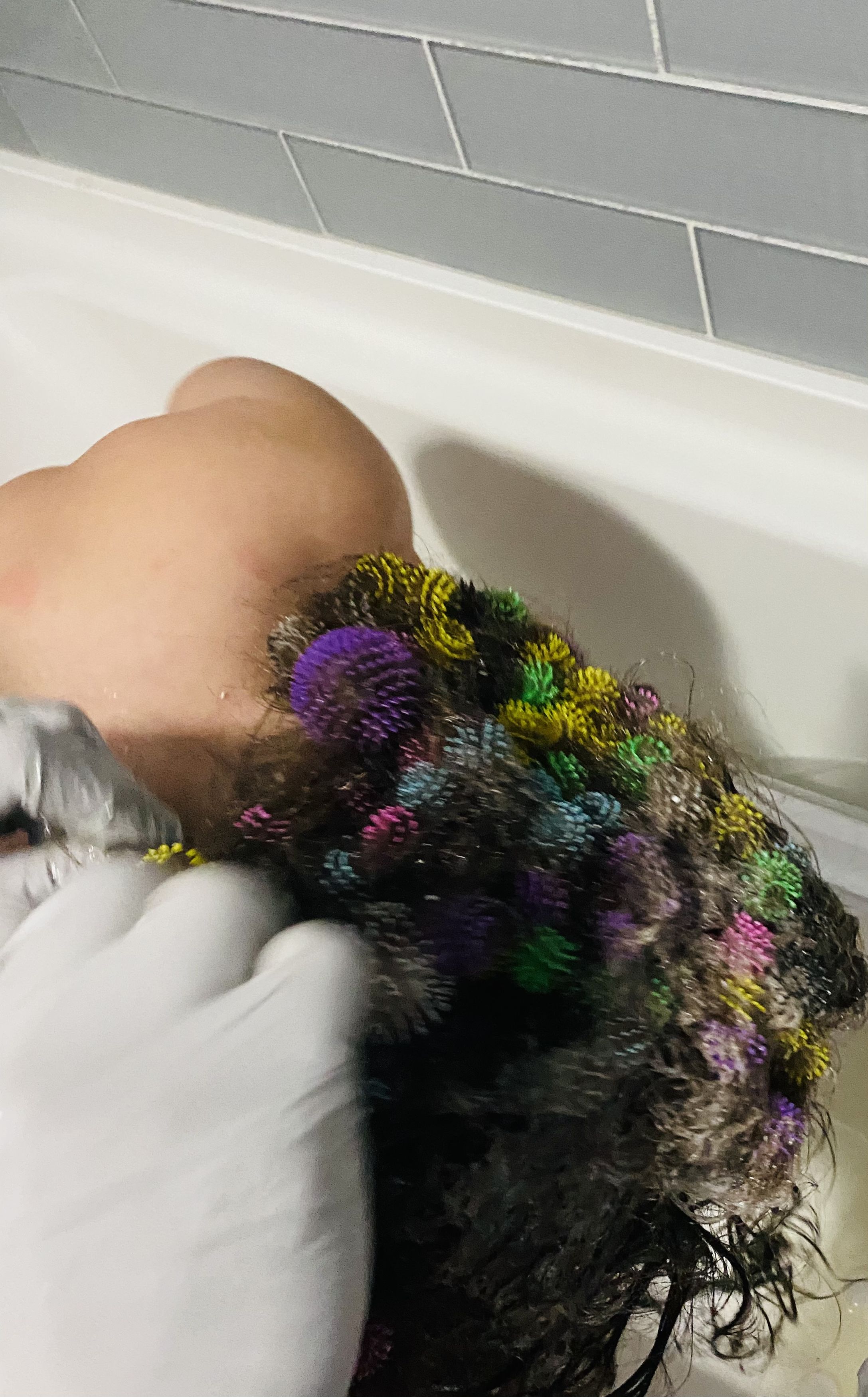 "It crushed my heart and I just couldn’t in my heart give up without trying my best to get them out," she wrote.

The next day, using mineral oil and a detangling comb, she went back at it and kept trying to untangle the toys from Abagail's hair.

She wrote: "after 20 hours total after pulling and working them out of her head and lots of hair loss I got them all out."

Hoelzle said she feels like it's a "miracle" she was able to untangle all the Bunchems from her daughter's hair in what she dubbed a "traumatic experience."

She's now warning other parents of how tangled the toys can get in hair. 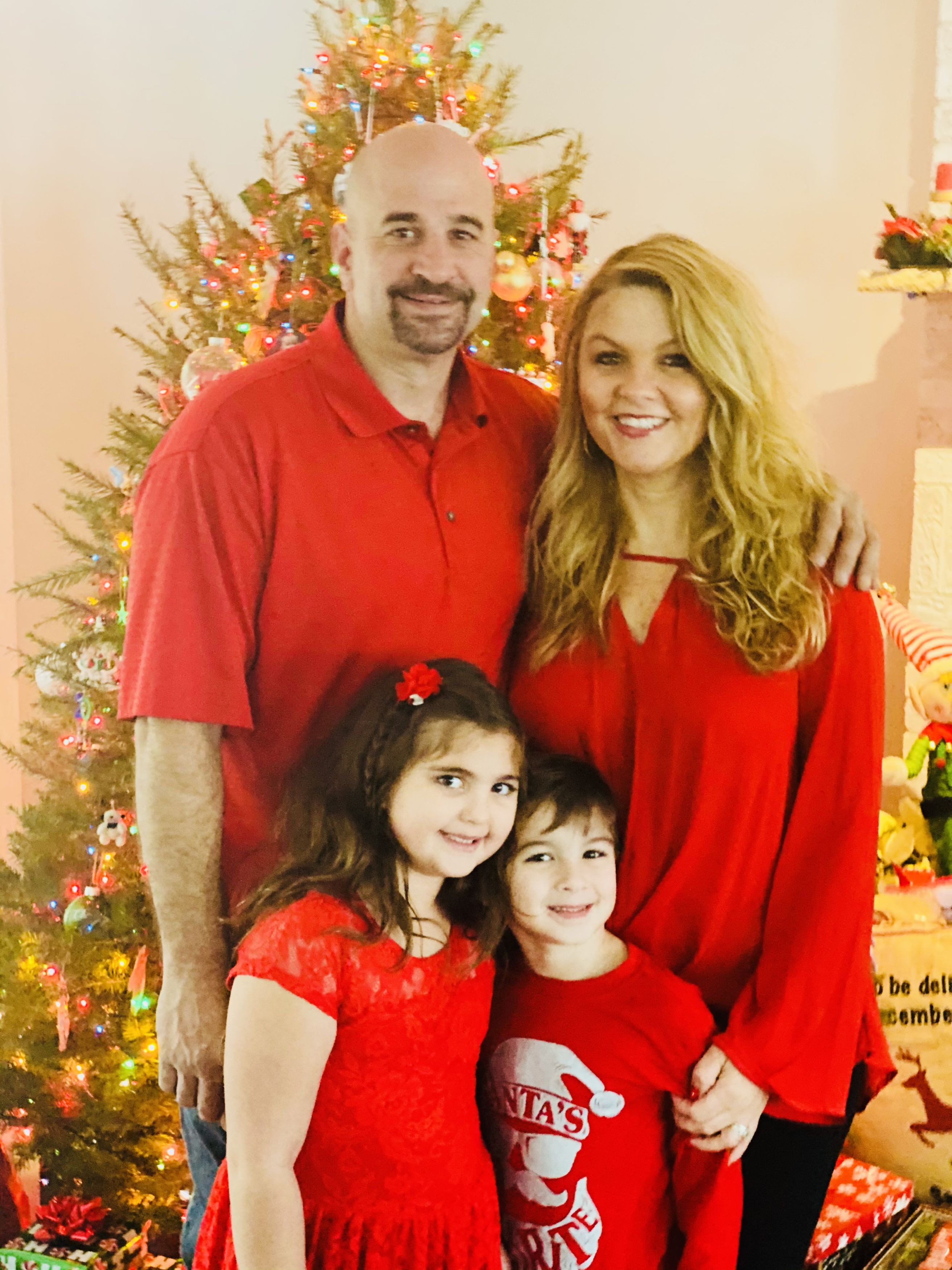 "Soooooo spread the word , trash you Bunchems if you have them or if you love them where a shower caps when playing with a sibling !" Hoelzle wrote.

She added: "You better believe I am calling the company tomorrow and consumer alert but I am sure it will not make a difference.

"But by posting this Hopefully I can help another family not go through !!!"

Spin Master, the company that manufactures Bunchems, did not immediately respond to The Sun for comment.

In 2015, Bunchems posted a Youtube tutorial on how to remove the product from hair.

The company said in the description: "Simply apply to hair around Bunchems and comb the hair below until all knots are out."

"Once all knots are out of you hair below the stuck Bunchems, pull the Bunchems down until they slide off."

Many moms have called for the toys to be banned.

When the toys were first released in 2015, parents shared warnings as they showed pictures of Bunchems getting tangled in their kids' hair.

In Amazon reviews for the product, one parent said the products are "Worse than gum in hair," NBC reported.

The toys were discontinued last year – but are still for sale, The New York Post reported.