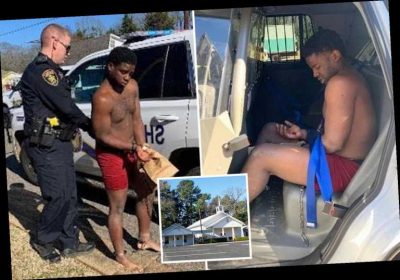 A SUSPECT who allegedly shot a pastor with his own weapon has been charged with first degree murder after being arrested in his underwear.

Mytrez Deunte Woolen has been charged over the death of 62-year-old Pastor Mark McWilliams while hiding in his church from sheriffs after he brandished a weapon out of his car. 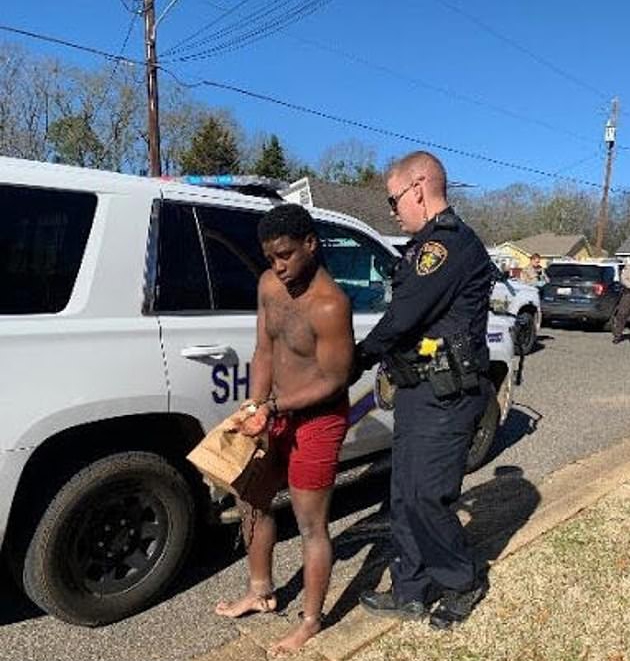 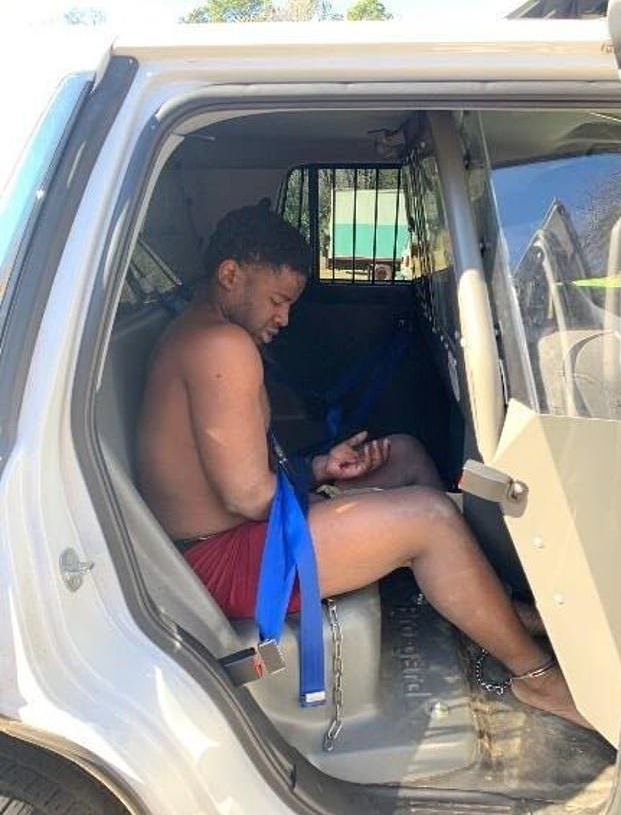 Smith County Sheriff Larry Smith said police were initially pursuing Woolen because he was suspected of brandishing a shotgun through the sunroof of a Volkswagen Jetta he was driving on Saturday.

He fled on foot after the tire in his car blew before reportedly hiding in the toilets of the Starrville Methodist Church, where he was discovered by the pastor.

Authorities believe the suspect, Woolen of Marshall, Texas, broke into the church after police had left the area around 2am Sunday.

Pastor McWilliams, his wife and several others entered the building later in the morning, and then reportedly found him in the bathroom, holding a red bank bag which belonged to the church. 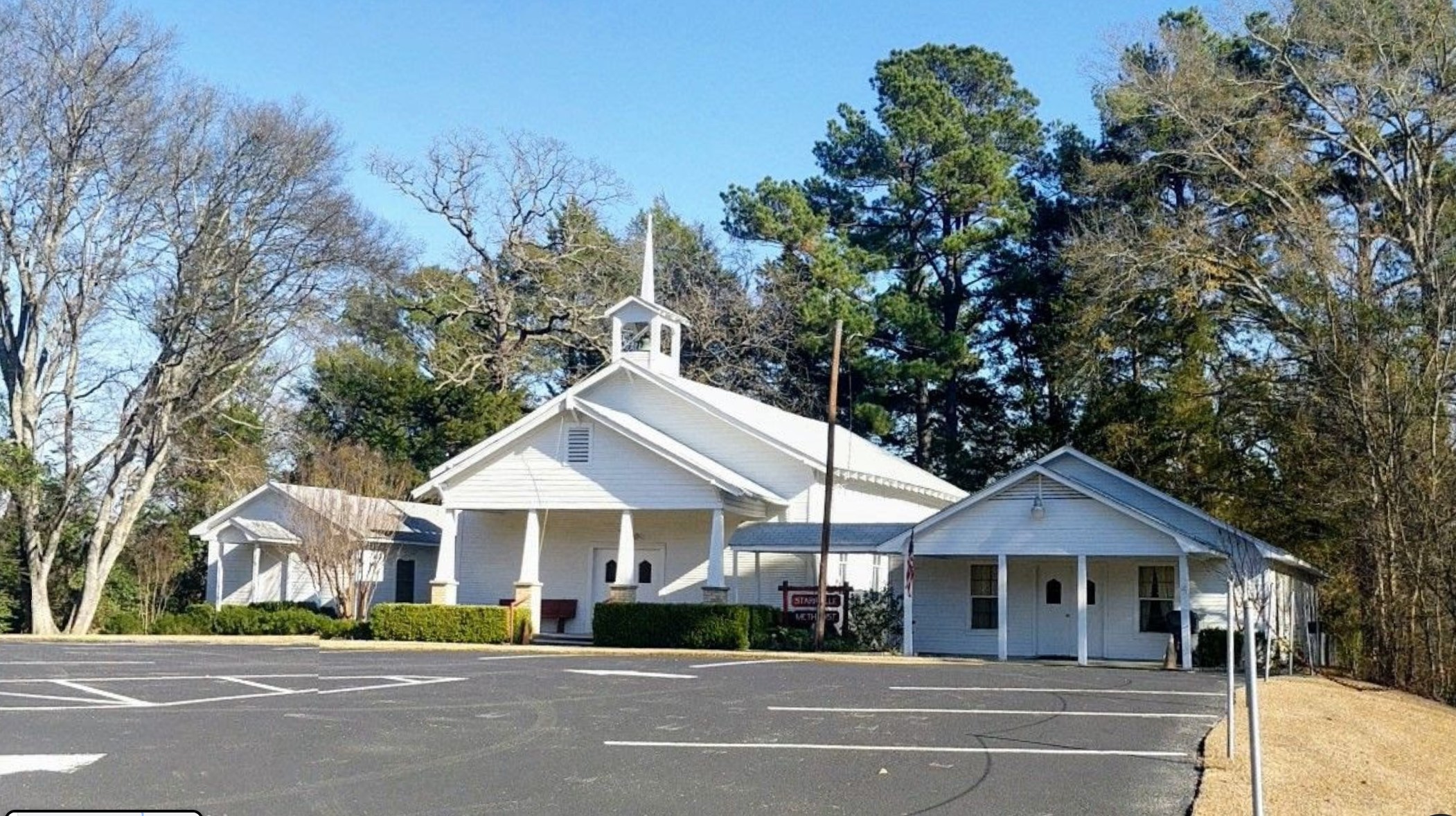 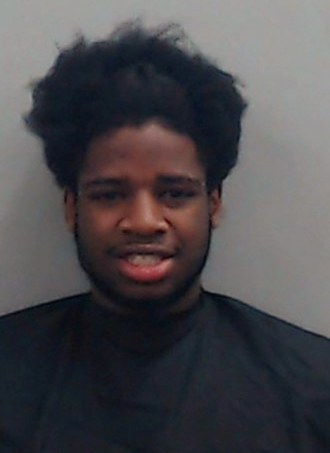 Sheriff Smith said that after the suspect had been discovered in the church “he starts coming toward the front door” at which point the pastor ordered him stop with his weapon drawn.

He explained that the suspect “turns around and lunges at the pastor and was able to disarm the pastor” and then used his own weapon on him.

McWilliams was killed, a second person was injured by gunfire and another was hurt in a fall, during the incident which occurred just after 9am.

Woolen then stole the pastor's vehicle and fled east before being arrested by deputies in nearby Harrison County, Smith said.

Woolen was hospitalised Sunday afternoon with gunshot wounds to his hand but that it's unclear when he was shot, he added. 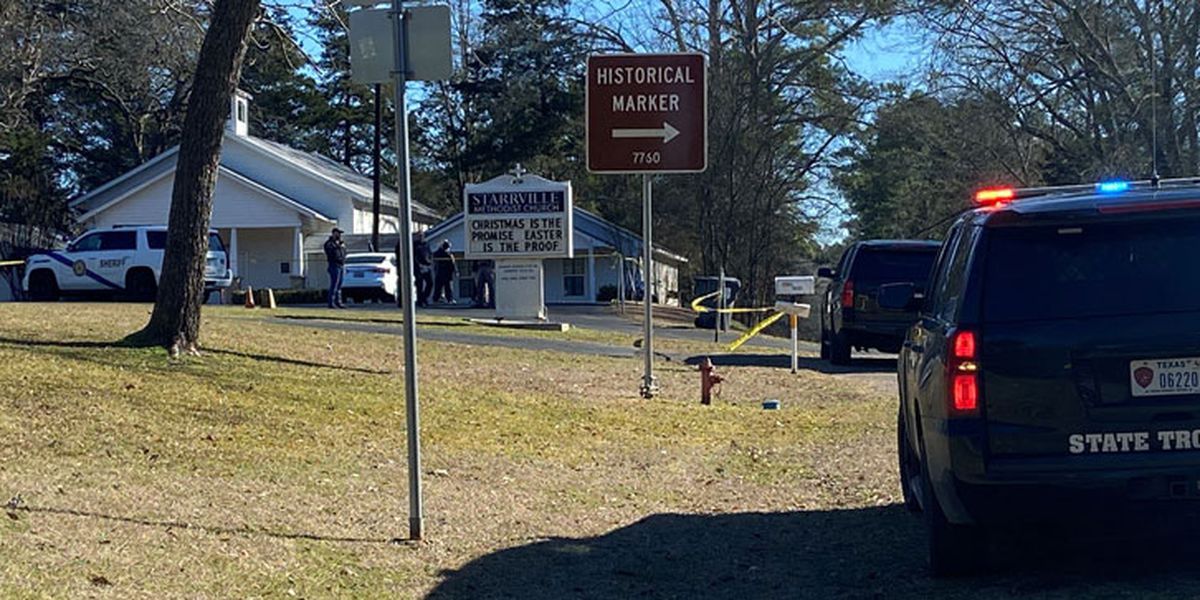 The suspect has been charged with felony assault and capital murder and is being held at Smith County Jail with set at $3.5 million.

Woolen appears to have taken shelter in the church out of convenience and there's nothing to indicate the shooting was motivated by religious animus, the Sheriff said.

During the initial pursuit, a state trooper smashed into the suspect's car with his patrol vehicle, the man had absconded into the woods, but cops failed to find him on Saturday night.

This was despite a two-hour manhunt, involving drones and sniffer dogs.

Texas Gov Greg Abbott issued a statement on Sunday afternoon confirming that a suspect had been nabbed, and offered condolences to the victims' families.

“Our hearts are with the victims and the families of those killed or injured in this terrible tragedy,” he said in a statement.