MORE police forces have confirmed they will enforce the rule of six on Christmas Day.

The announcements came as a poll found that a fifth of Brits plan to ignore coronavirus rules over the festive season. 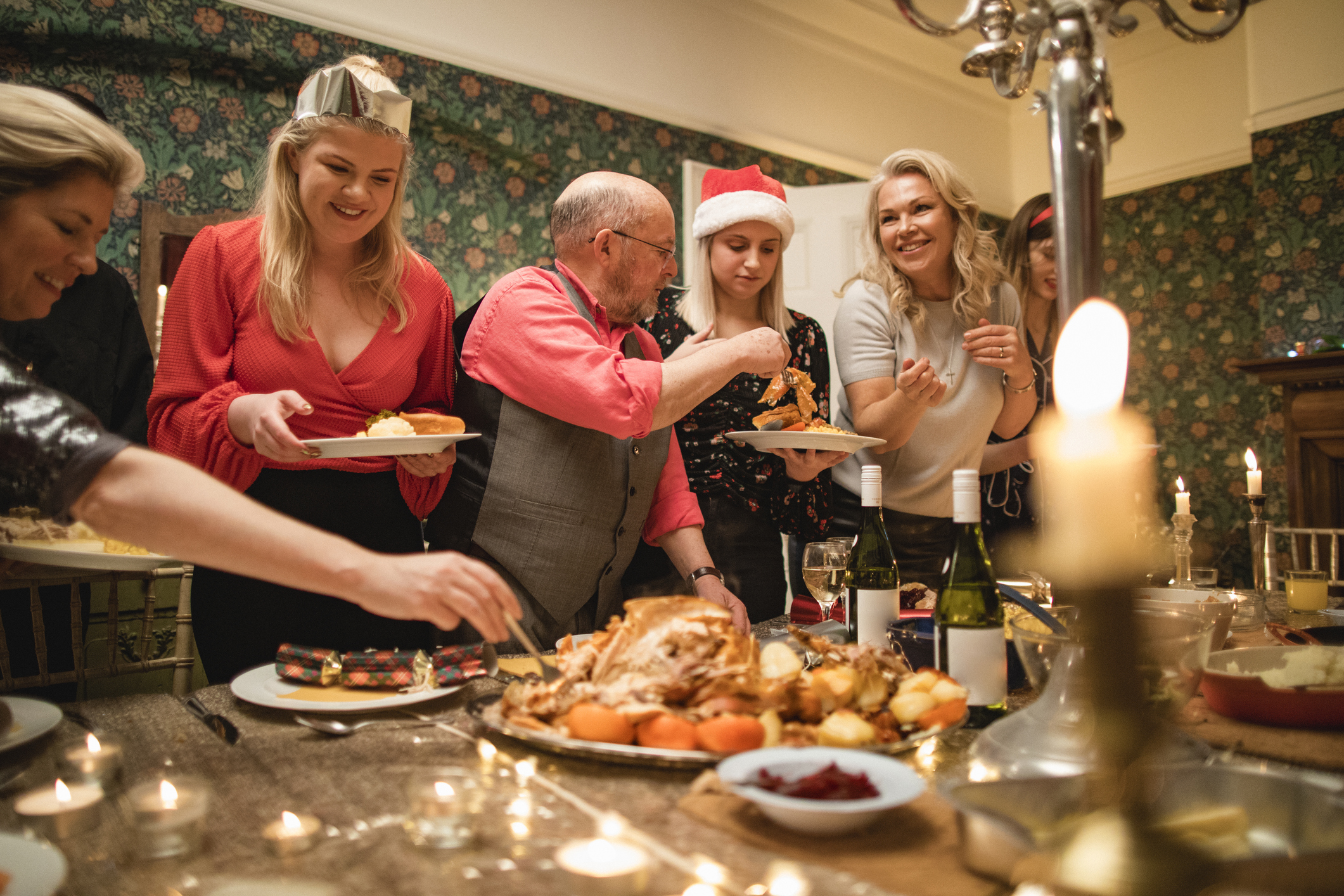 The Met Police, Greater Manchester Police and Merseyside Police all said they would take actions to stop gatherings larger than six on Christmas "as a last resort".

A National Police Chiefs' Council spokesperson said: "We understand that this is a period where people want to be with their loved ones, celebrating this holiday.

"We police against the regulations that are in law, and everybody has their part to play to help protect local communities and loved ones and we are confident people will adhere to the rules and help us to reduce the risk of transmission.

"The police's approach remains to engage, explain and encourage people to follow the rules in the first instance and enforce as a last resort, where there are clear breach of the rules taking place."

A Merseyside Police and Crime Commissioner spokesperson said: "Enforcement is always a last resort but will be used where necessary."

"If we think there's large groups of people gathering where they shouldn't be, then police will have to intervene," he said.

"If, again, there's flagrant breaking of the rules, then the police would have to enforce."

A YouGov poll found that 19 per cent of respondents would not follow the rule of six if it was still in place during Christmas.

Sixty-eight per cent said they would follow the rules, while 12 per cent were undecided.

Today, the Government said Christmas dinners in lockdown areas could be broken up even if they have fewer than six people present.

Cabinet Minister George Eustice said that even if people were in a group of six – which is the national rule – then they may not be able to meet with other households if they are under extra restrictions in Tier 2 and Tier 3.

At the moment people in the higher tiers – including Greater Manchester, London, parts of Birmingham, South Yorkshire and Liverpool – aren't allowed to mix between households indoors.

That means a family Christmas dinner is off for millions of people unless they already live with them.

Only people living in Tier 1 are allowed to visit others inside their homes, but people in Tier 2 and 3 face £200 fines if they do so.

And the Government will act to stop people from breaking the rules if they have to, the Environment Minister said today.

The PM has yet to say whether the rules will be lifted for the holiday period as he hopes.

The minister said it is "too early to say" how lockdowns could affect festivities, but told LBC this morning: "Obviously if we do need to have restrictions in place, and prevent families from coming together in large gatherings, if that's necessary to control the virus that's what we'll have to do."

Asked on Times Radio if families from different tiers would be able to spend Christmas together, he added this is "not provided for currently".

And he refused to rule out more action later on too – saying "we think we have got the right approach for now."

But behavioural scientists warned people may break the rules anyway.

Professor Susan Michie, a Sage adviser told the BBC earlier: “It seems to me that the social contract with the government over following the rules is likely to break down over Christmas.

“This would be very detrimental to getting out of the pandemic.

"So I think it is worth the government considering a very different approach to Christmas, which is not based on rules – a rule of six that doesn’t fit in to people’s social and family networks."