The founder of a major pro-Brexit think-tank was dramatically accused of being a Russian agent in the House of Commons last night.

Isle of Wight MP Mr Seely – a Leave supporter – quoted from copies of what he said were security files containing information from the Monaco police and French intelligence agency, the DST. The files identified Mr Chandler as being suspected of ‘working for Russian intelligence services’. 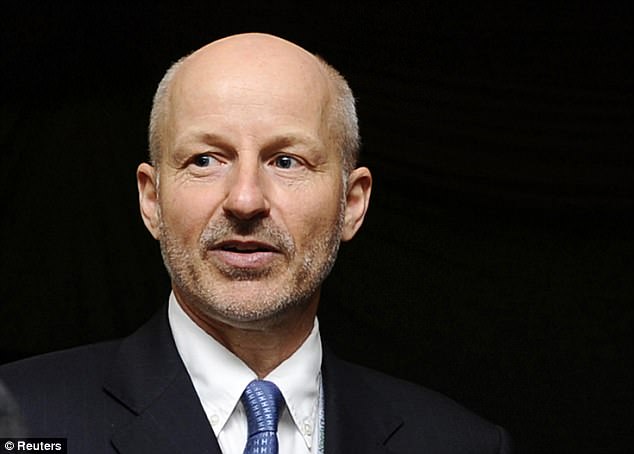 Mr Seely made the claims under parliamentary privilege, meaning he cannot be sued for libel, and said he was speaking out because he believed it to be in the national interest.

‘These documents are brief, terse, factual files listing activities, associations and judicial action,’ he said. The files had been authenticated by intelligence sources in Britain, the US and France, he added.

‘The documents indicated a link to a noted individual in this country with Russian intelligence,’ he said.

‘These files are dated from 2005. They cover the period from the mid-1990s. The documents concern Christopher Chandler and his brother. In citing this evidence I note the words of Ben Bradshaw, Labour MP for Exeter, who in November 2017 called for the House’s Intelligence and Security Committee to examine Mr Chandler. 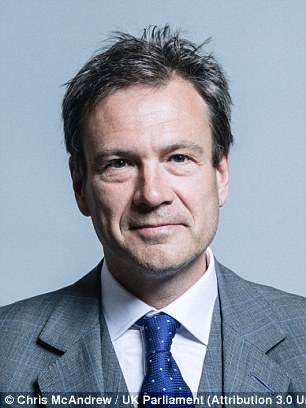 Isle of Wight MP Mr Seely (pictured) quoted from what he said were security files with information from the Monaco police and French intelligence agency, the DST

‘According to the French security services, as recorded by their colleagues in Monaco – and clearly I’m confident these documents are genuine – Mr Chandler is described as having been “an object of interest to the DST since 2002 on suspicion of working for Russian intelligence services”.’

The Legatum Institute, set up in 2007 by Mr Chandler, hosted a prominent event with Foreign Secretary Boris Johnson at the 2017 Tory conference, and has met Brexit and trade department ministers more than half a dozen times since the referendum.

A spokesman for the think-tank said: ‘Christopher Chandler has never been associated directly or indirectly with Russian intelligence or the Russian state.

‘He has never been approached at any time by the French or any other authorities regarding Russia and maintains a sterling record of ethical business practices earned over many decades.

‘These accusations are complete nonsense, and have been previously rebutted by the Legatum Group.’