The civil servant, 20, advertised on a “Sugar Daddy” website and told the reporter he could have “full undisputed access” to her for £750. 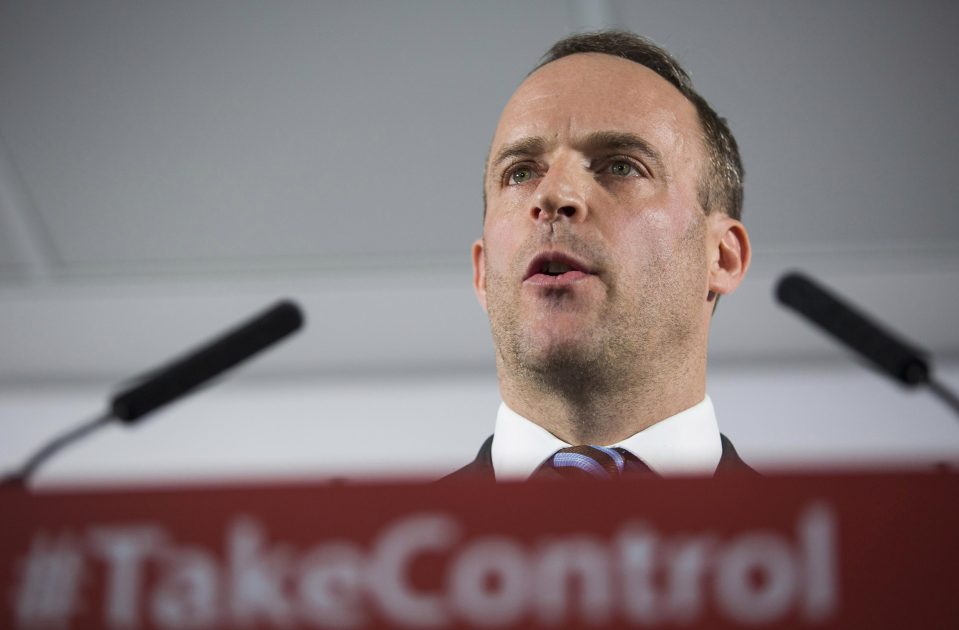 She is bound by the Official Secrets Act, and last night there were calls for an inquiry amid fears she could be blackmailed or exploited by Russian spooks.

The Mirror said its reporter met the woman, named only as “Lisa”, at a five-star London hotel, and within minutes she began discussing her job as diary secretary to Raab, the Minister of State for Housing and Planning who is tipped as a future PM.

She reportedly said: “He calls me all the time. Basically, I organise his entire life. I know where he is today.”

In online messages, Lisa allegedly claimed to earn up to £5,000 a month from rich clients, including an aide to the Arab royals. 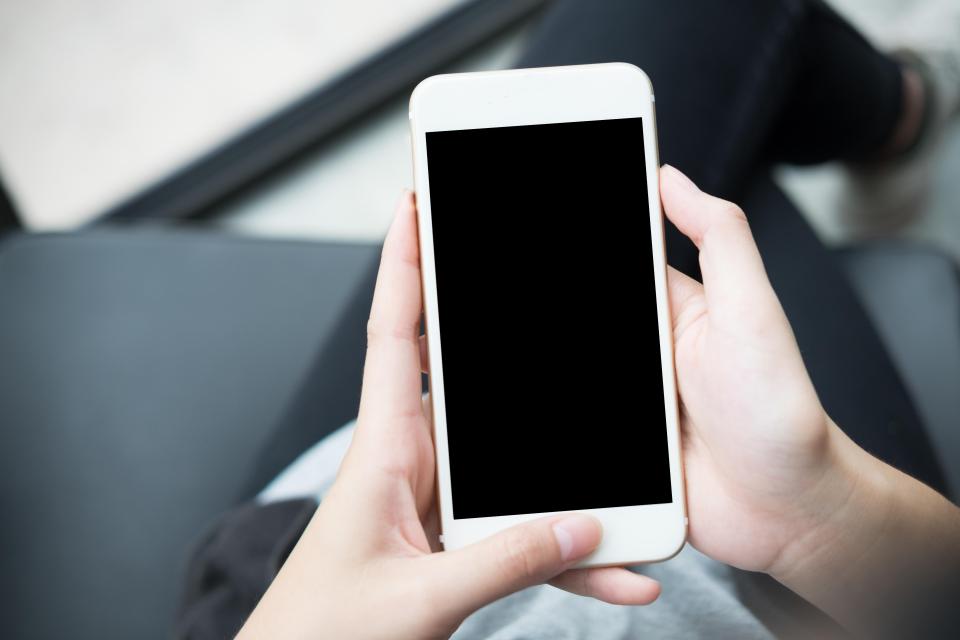 She allegedly told the reporter: “You’ve got my undivided attention for a few hours on Saturday. I’ll let your imagination run wild as to what you wish to do with that.”

Asked what she was prepared to do for £750, she said: “Whatever you would like to be on offer.

“You may have full undisputed access to me,” before adding a kiss emoji.

She added: “I have success at this. I’m a very sensual person. I’m very open.”

In one exchange, she claimed Mr Raab is “very dismissive”. 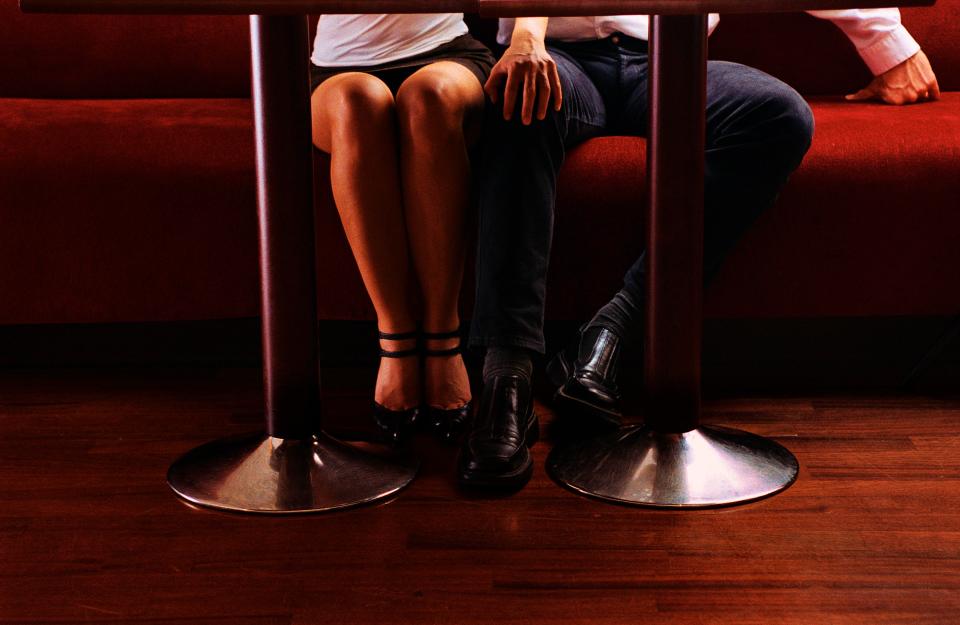 She added: “He’s very tunnel vision. He’s difficult to work with. I think he thinks he’s the Prime Minister.”

In their meeting, the reporter joked about sneaking into Mr Raab’s office and what he would do on the desk.

She reportedly laughed and said: “So would I.”

Former royal protection chief Dai Davies said her activities should “cause grave concerns”, adding: “If she is being so open with someone she has barely met, then she could be liable to blackmail.”

The Mirror said Lisa was paid £750 at two meetings.

The Ministry of Housing, Communities and Local Government said there was no suggestion secrets had been divulged.