A MUM has been charged with murder after her five-month-old baby son was found stabbed to death at home.

Mariam Benzain, 31, appeared in court at the Old Bailey today after the death of Elias Biad in Harrow. 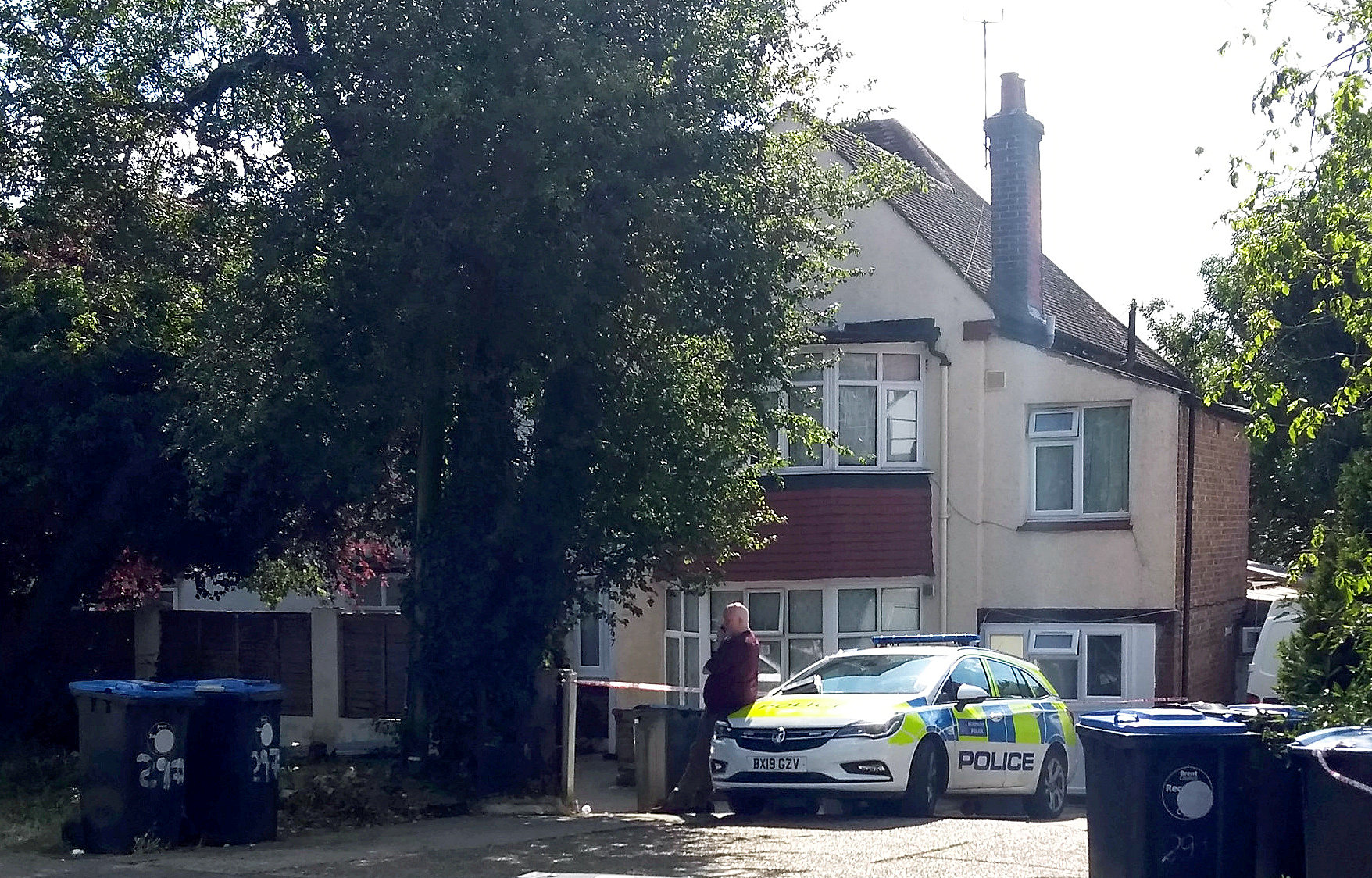 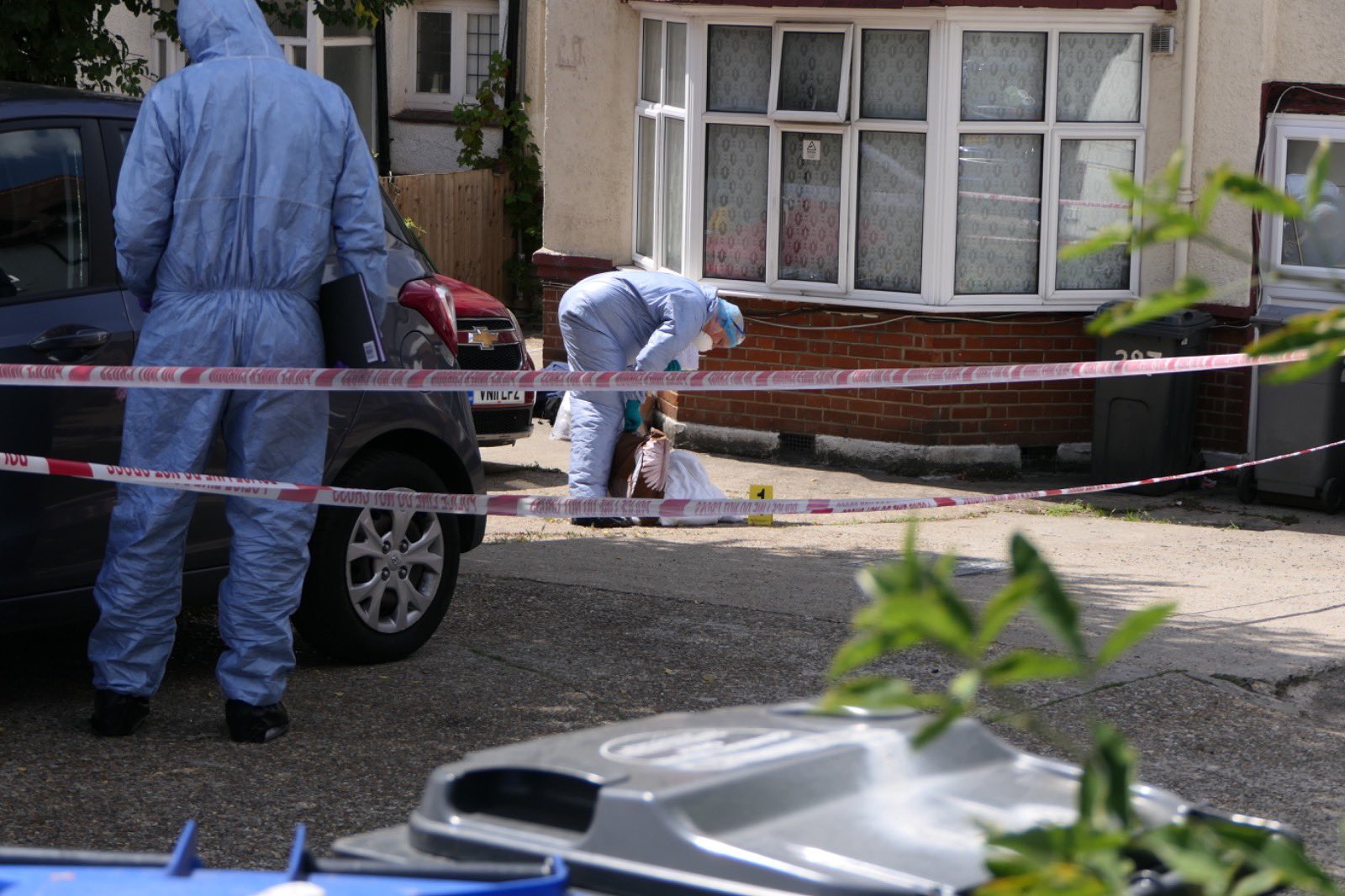 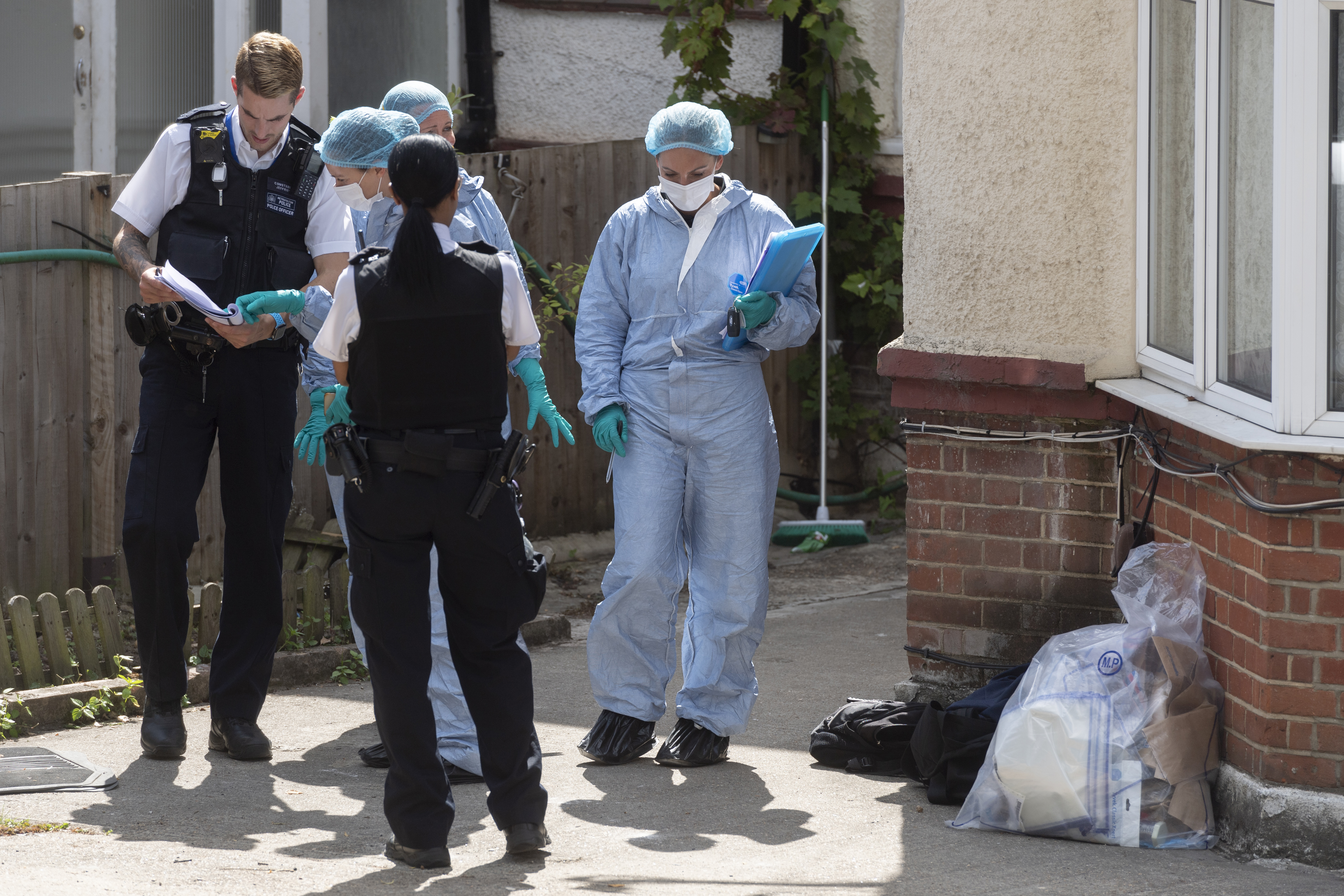 Officers and paramedics were called to reports of an injured infant at a home in Preston Road, Harrow, London just after 9.50am Wednesday, July 22.

Despite the efforts of the medics, the baby boy was pronounced dead at the scene.

Benzain was arrested and later charged with the murder of the boy.

She was remanded into custody to appear at Willesden Magistrates' Court last Friday.

And this morning, she appeared before a judge at the Old Bailey.

The defendant, of Preston Road, Harrow, has not entered a plea to the charge against her.

She was remanded in custody to appear at the same court on a date to be arranged.

A post mortem was carried out at St Thomas’ Hospital on Monday.

Pathologists gave the preliminary cause of death as an incised wound.

Homicide detectives from the Met’s Specialist Crime continue to investigate. 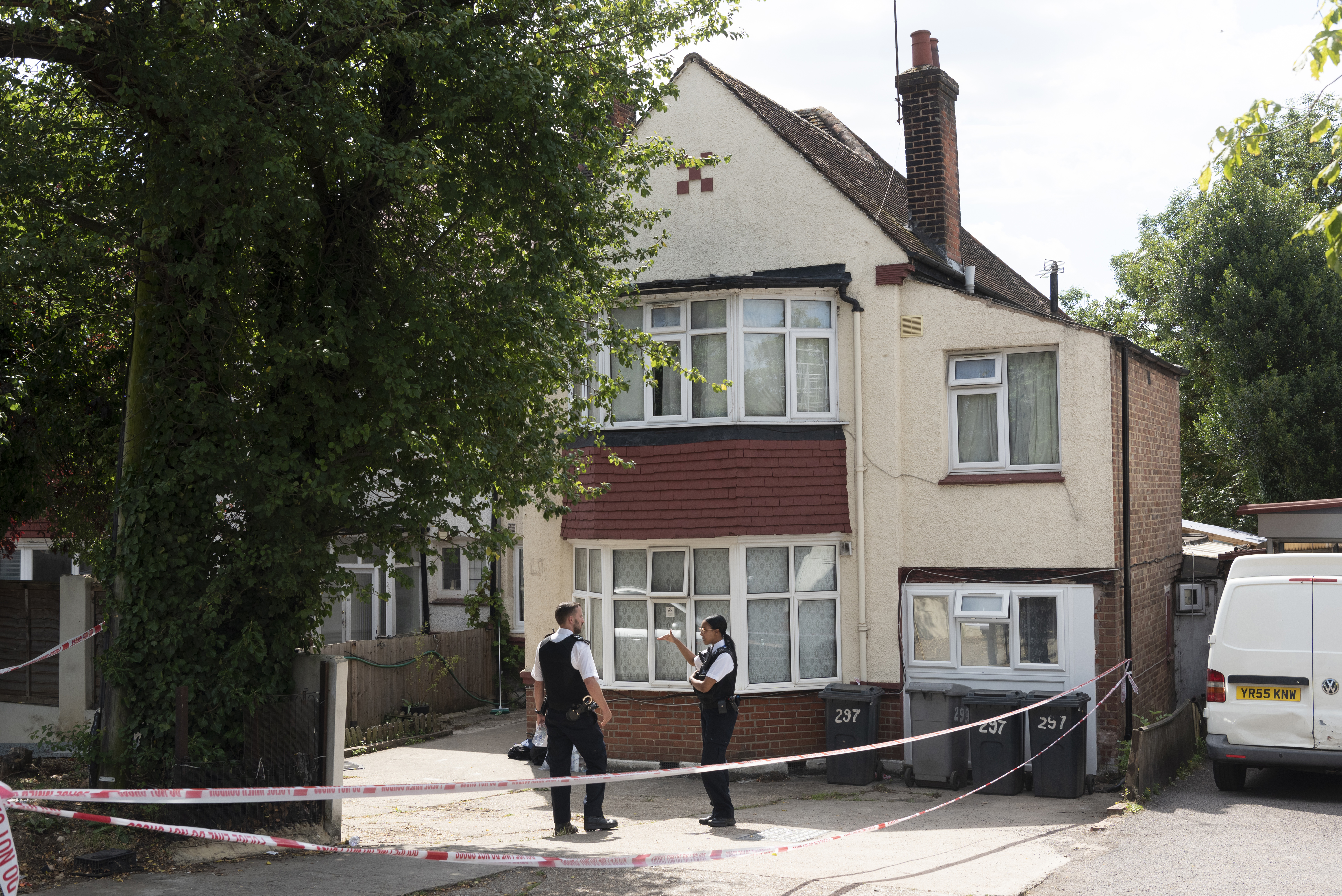 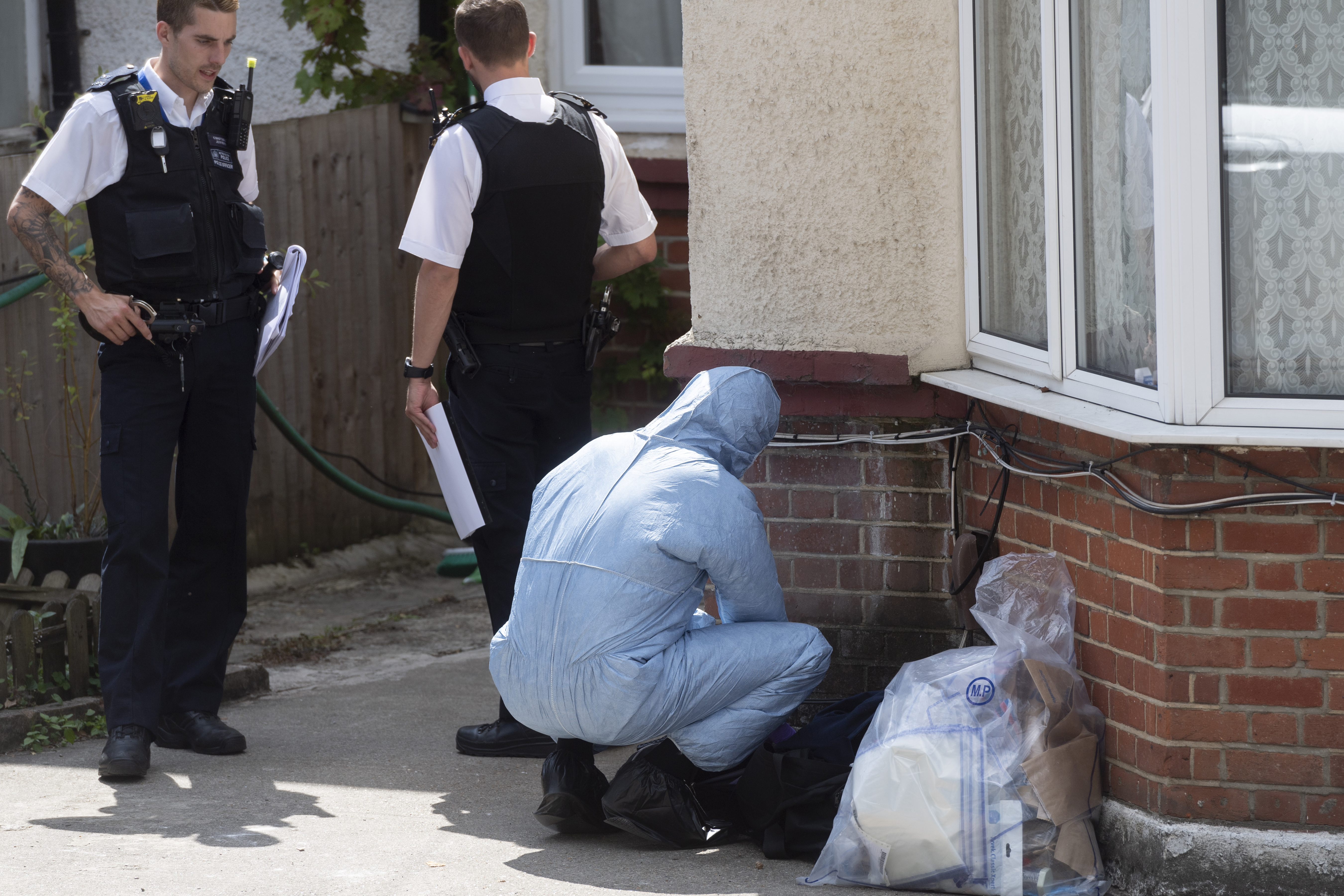