Home » World News » Mum of teen, 18, who drowned on hottest day of the year dies of coronavirus two weeks after river tragedy

Mum of teen, 18, who drowned on hottest day of the year dies of coronavirus two weeks after river tragedy THE mum of a teenage boy who drowned in the Yorkshire Dales on the hottest day of the year has died of coronavirus just two weeks after her son's death.

Muhammad Bilal Zeb, 18, died while swimming in a river on the evening of July 31 as temperatures shot above 30C – though his mum Saima Bashir was unaware of the tragedy as she battled the virus in ICU. 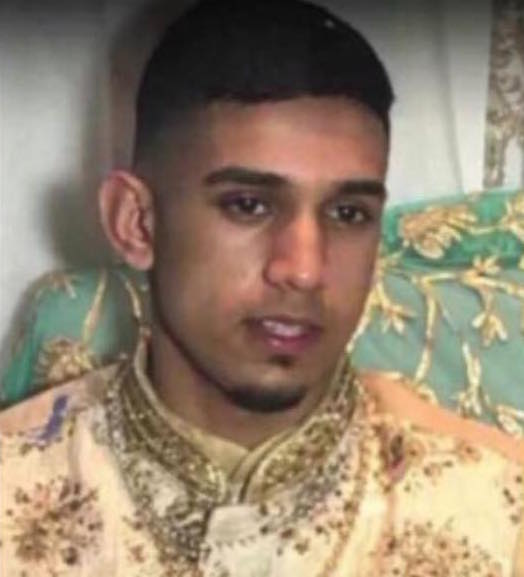 The teenager, married just five weeks before the tragedy, is thought to have been dragged under by the current of the River Wharfe near Linton Falls in Grassington, North Yorks.

Muhammad's mum Saima Bashir was unaware of his death at the time, as she was being treated in intensive care with Covid-19.

A community Facebook group, which previously confirmed Muhammad as the drowning victim, broke the news of Ms Bashir's tragic death.

A post yesterday read: "Bilal's mother has sadly passed away."

Emergency services were called to the beauty spot in the Yorkshire Dales at about 7.30pm on July 31.

Members of the public tried to save Muhammad's life and a local police community support officer tried to resuscitate the young man through CPR until the ambulance arrived.

But sadly, the teenager from Bradford, West Yorks, who got married just five weeks before the incident, died at the scene.

A funeral rite Facebook page, Janaza Announcement, named Muhammad as the victim in a post published on August 6.

It also mentioned that the teenager's mother was in ICU battling Covid-19 and had no idea about her son's death.

In a statement they said: "Muhammad Bilal Zeb has sadly passed away by drowning at Linton Falls in the Yorkshire Dales. Bilal got married five weeks ago.

"Can you all pray for his mother who is in ICU Manchester due to Covid-19 past three weeks.

"She doesn't even know about her own son's death." 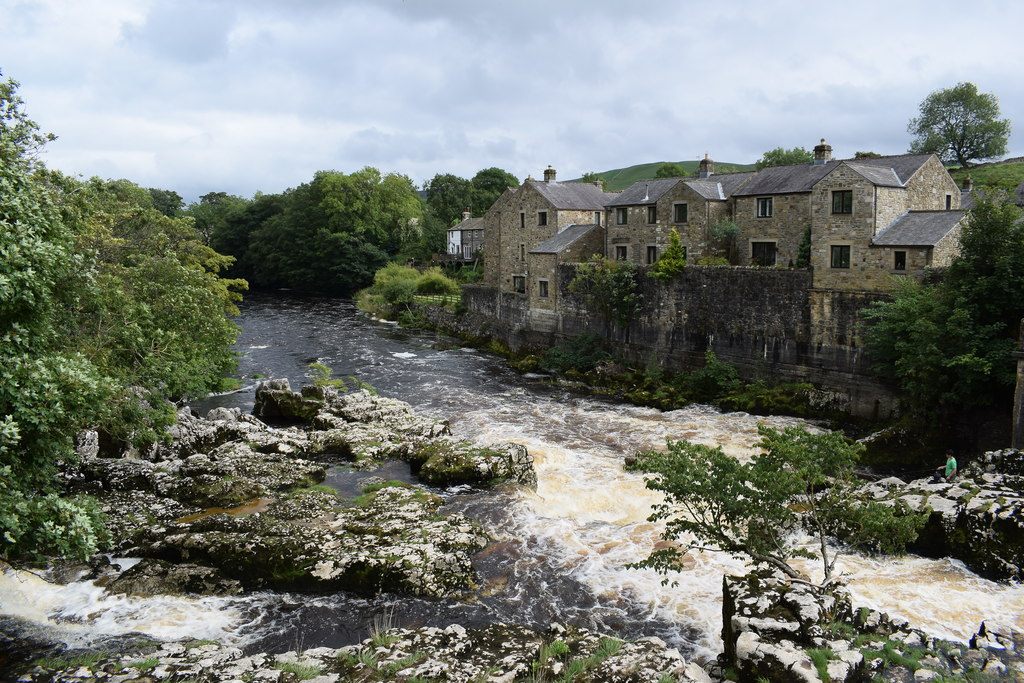 Thousands expressed their condolences to the family following the tragedy on July 31.

One person said of Muhammad: "He was a very nice person. I recorded his wedding movie. I can't stop my tears."

Another added: "Always sad to hear someone go so soon prayers with family and friends. Rip Billy."

A spokesperson for North Yorkshire Police said: "Police were contacted at 7.40pm on Friday, July 31 with a report that an 18-year-old man from Bradford was in difficulty in the water at Linton Falls, Grassington.

"Despite the efforts of the emergency services at the scene, the man sadly died."

Martyn Hughes, from the North Yorkshire Fire and Rescue Service, tweeted: "Despite frantic efforts by many, we were unable to save the young man.

"Thoughts very much with family and friends. Sadly another water-related death at one of our natural beauty spots."

Grassington Fire Station added: "The falls and river at Grassington through to Linton and Burnsall is beautiful, it can be tempting on hot days to take a dip, but please beware of the hidden dangers in moving cold water."