A MUM-OF-THREE who was hurt in a horrific fairground accident as a teenager has been found dead in a bath.

Laura Hunter was found fully clothed in an empty bathtub at her home in Bury, Greater Manchester on February 5. 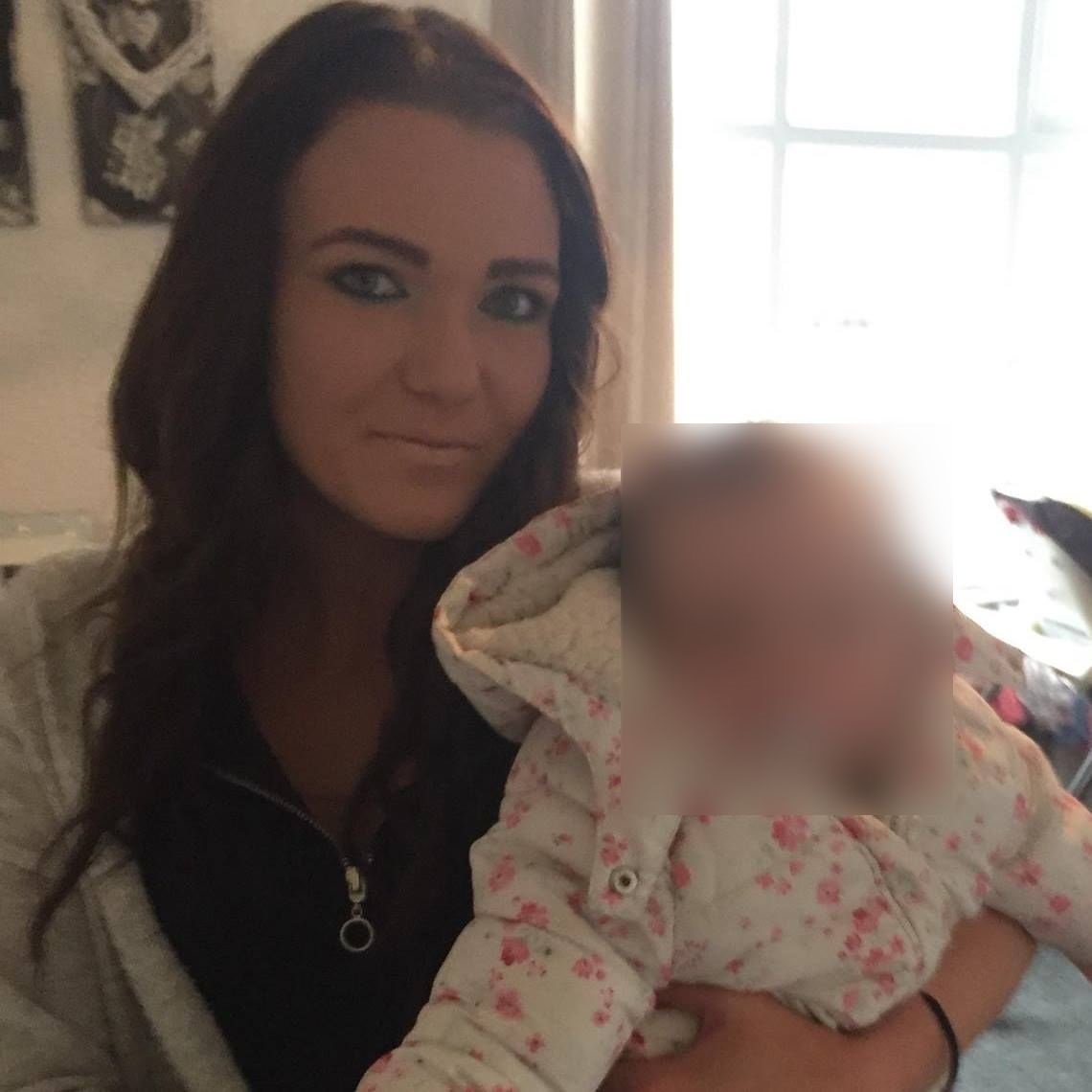 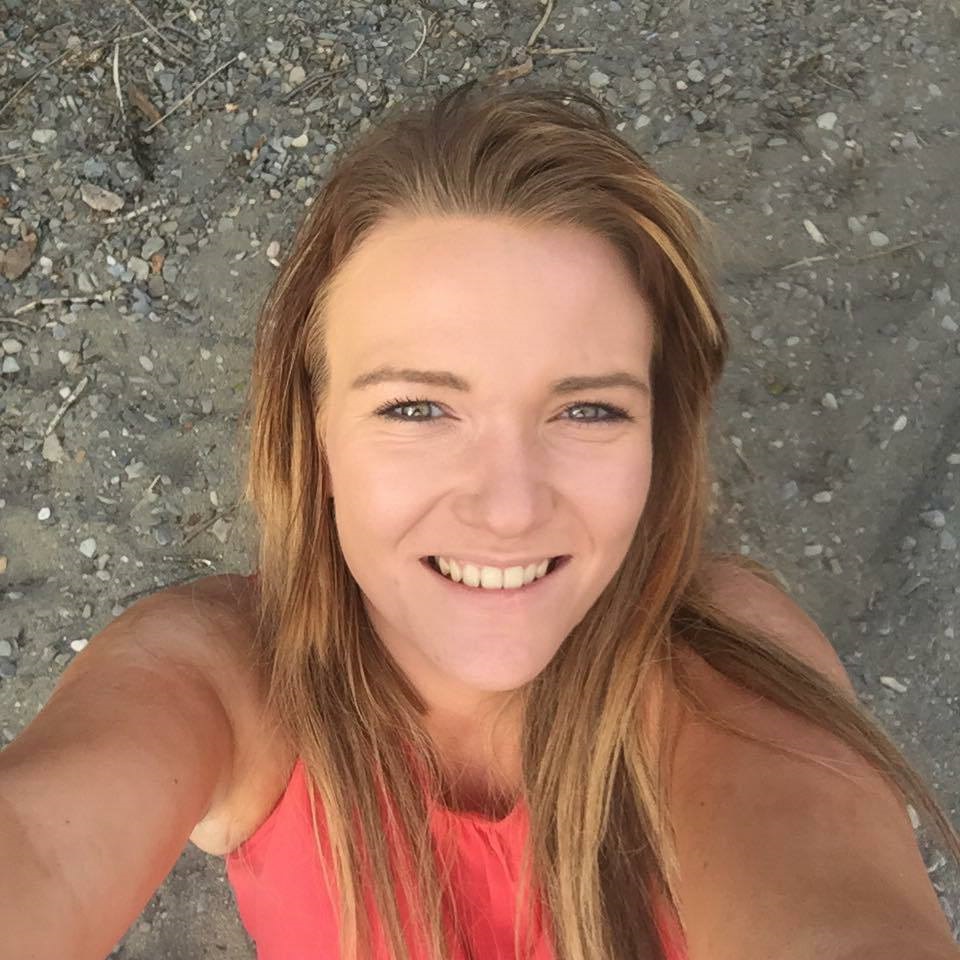 The 30-year-old had a history of mental health problems and had struggled with anxiety and depression for many years.

Rochdale Coroner’s Court heard how she had been “mentally scarred” after an accident when she was a child.

Laura was 14 when she got her leg caught in a rollercoaster – sustaining injuries so severe she almost had to have her leg amputated.

The incident had such a profound effect on the mum-of-three it left her “feeling like a failure” into her adult life.

An inquest into her death was opened by coroner Julie Robertson on Thursday.

The court heard how her former partner visited her home address several days before her death where they had an argument.

He tried calling her on February 5 but got no response.

He boarded the bus into Bury with their young daughter who he had been caring for and found Laura’s front door was unlocked.

He entered the flat, left the child downstairs in the pram and went upstairs to find Laura fully clothed in the bath.

Laura was said to be holding a pack of facial wipes with her arms crossed. Her former partner attempted to wake her by grabbing her.

An ambulance was called just before 1.30pm where she was pronounced dead at the scene.

Later that evening, a notepad was discovered in cabinet next to Laura’s bed with nine pages of handwritten notes.

They outlined how "bubbly" Laura, who had aspirations to open her own beauty business, was upset with herself and life in general.

Two bags of white powder believed to be amphetamines were also found in her bag.

The court heard how Laura’s mood had been “up and down” in the weeks leading up to her death.

Laura, who was a student at the time she passed away, had previously attempted suicide and self-harmed.

A toxicology report into her death found drugs in her system.

The post-mortem conducted on February 12 found Laura died from a drug-induced toxic myocarditis.

Before concluding the cause of death, coroner Julie Robertson said: “I am not satisfied Laura took her own life and intended to take her own life on February 5.

“The notes in a notepad that were found in a bedside drawer, while they show she was unhappy and didn't intend to be around much longer, weren't left in a prominent position and weren't dated.

“I also think the fact they were left in bedside table is as significant.

“She had hoped to open a beauty business and bought equipment which suggests future planning.

“Had Laura wished to kill herself, she wouldn’t possibly known [the drugs] would have caused her death. 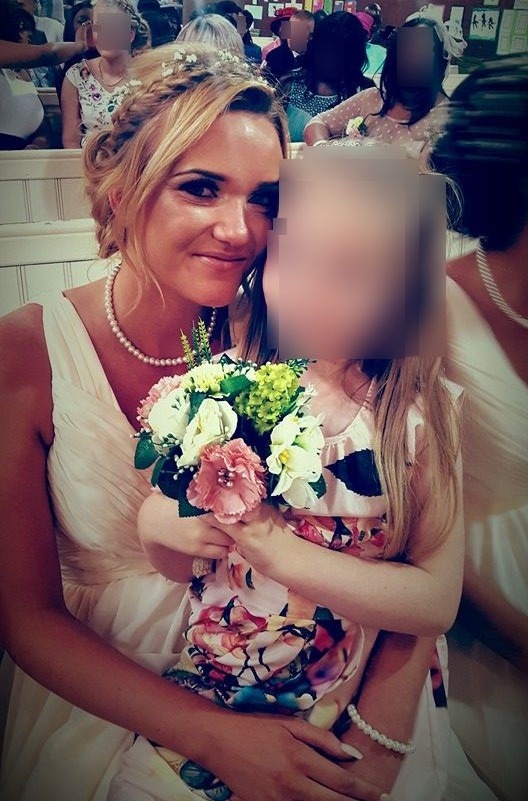