A MUM was horrified after her autistic daughter was found riding her bike ten minutes from school after teachers let her out alone.

The six-year-old girl, who has autism, was found cycling on her own at pick-up time on Friday afternoon. 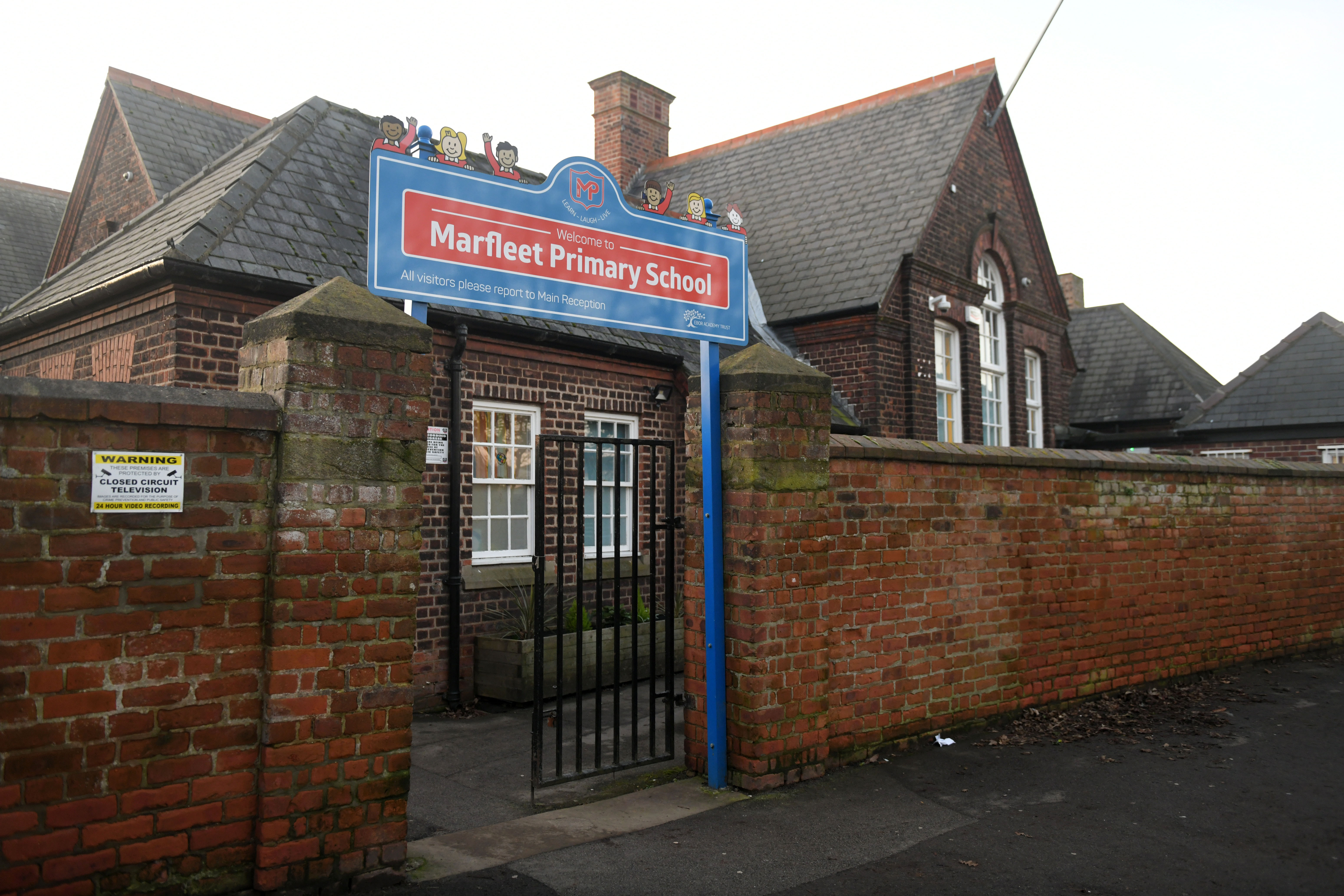 Marfleet Primary School in Hull, East Yorks, has admitted allowing the Year Two child to leave the school grounds on her own.

They described the situation as regrettable, confirming an investigation is underway to ensure there will be not further occurrences.

But her 30-year-old mum, who does not wish to be named, said she's lost all faith in the school and has since removed her daughter, and her older sister, ten, from the school for good.

She said: "I got a phone call off a lady who I know to say she had her. I was really shocked as to how she had my child when you have to have a password at the gate to let them out.

"I was just walking to school as pick up time is 3pm until 3.15pm. I got there to find she was ten minutes away from the school, near a main road on her bike.

"She has autism and has no road safety at all, which the school knows.

"I asked what had happened and she told me her name got called, so she got her coat and got her bike and started to ride off."

She contacted the school to find out what happened, and said she was told the teacher saw the mum of another girl in her class stood at the gate and "assumed" she was going home with her.

The mum-of-four has said the school have since tried to "blame" her daughter for what happened.

They let her out because they assumed she was going with her. I’m absolutely disgusted, it’s a breach of safeguarding."

She added: "I rang the school up to get a phone call back from the head teacher who told me that the two teachers assumed she was leaving with her friends' mum, as they know I speak to her.

"They let her out because they assumed she was going with her. I’m absolutely disgusted, it’s a breach of safeguarding.

“It’s always me that picks her up, no one else and the school knows this.

"They are trying to blame her. I’m trying my best to reassure her that it’s not her fault."

The school has now said a "thorough investigation" is being carried out to make sure this cannot happen again, however the mum said it's too late, because the damage has already been done.

She added: "I don’t see what an investigation is going to do, the teachers are still there and teaching.

"That’s solved nothing. The damage has already been done.

"I suffer with anxiety as it is and I would be a nervous wreck.”

A spokesperson for Ebor Academy Trust, which runs Marfleet Academy Primary School said: "Regrettably, a pupil was allowed to leave school grounds on her own on Friday.

"This was a mistake on our part for which we have apologised.

"We take the safety of all our children very seriously and the trust is carrying out a thorough investigation to ensure there will be no further occurrences of this situation.”